Need some new, fun and fantastic shows to watch during your current “downtime”?  D23 summed up this week of premieres and finales on Disney+, Freeform, ABC and the Disney Channel.  Here are five fantastic shows for this week.

Sydney to the Max

Sydney and Max’s season 2 premieres tonight (March 23rd) at 8pm on The Disney Channel.  Sydney, an outgoing middle school student, lives with her single father Max and her spunky grandmother, Judy.  In the season premiere, Sydney makes the fencing team.  But, she is afraid her dad’s intervention with the coach landed her on the team for the wrong reasons.  Watch tonight to see how Sydney deals with a her meddling (but with good intentions) Dad. 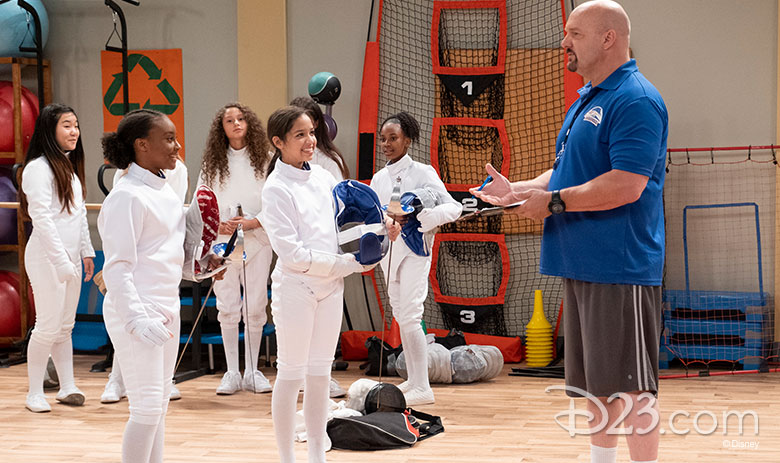 The season finale of “Stumptown” airs on Wednesday, March 25th at 10pm on ABC.  Main character, Dex, tries to get to the bottom of a murder investigation where she is the prime suspect.  Watch the finale because a familiar face from the past will make an appearance. 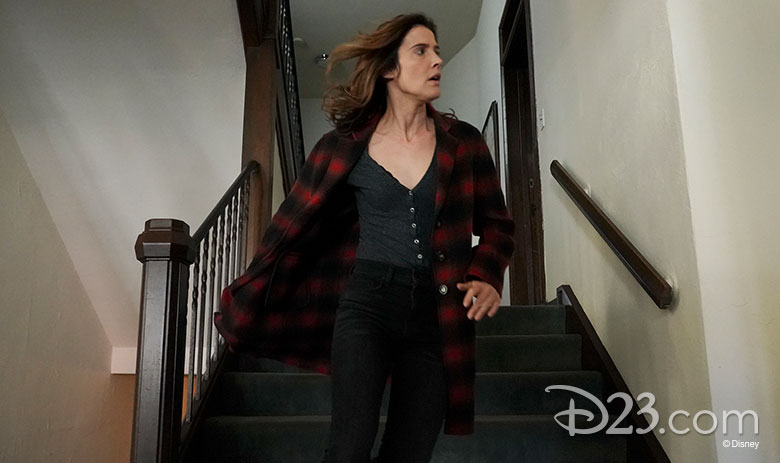 Spring finale of “The Bold Type” airs on Thursday, March 26th at 9pm on Freeform.  The finale titled “Some Kind of Wonderful” is set on Sutton and Richard’s wedding day.  Big decisions must be made.  Tune in on Thursday to find out what discoveries are made and which characters suffer consequences for their actions.

This ABC show airs on Thursday, March 26th at 10pm.  This season 2 finale also begins with a wedding as Eddie and Katherine prepare to renew their vows.  The character of Maggie shares some shocking news and new information is learned about the mysterious lake accident. 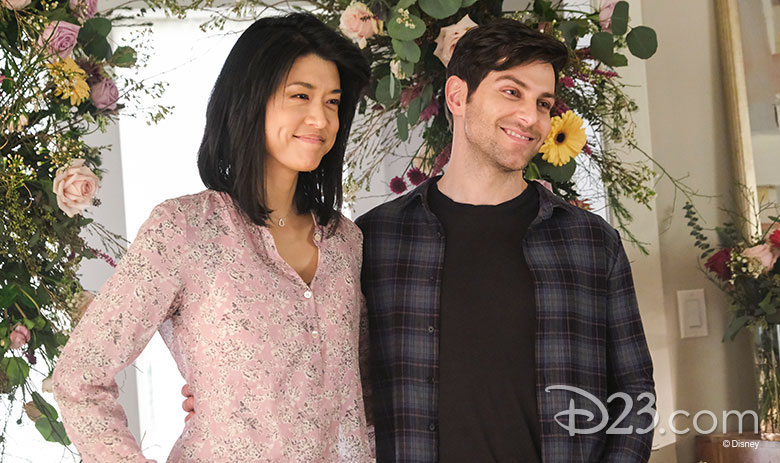 And finally, a brand new show on Disney+ will premiere on Friday, March 27th.  “Be Our Chef” invites five families to share their love of cooking with Disney themed meals.  The winner will present their dish at one of the signature restaurants at Disney parks.  This premiere episode entitled “Bibbidi Bobbidi Bon Appetit,” is of course Cinderella themed. 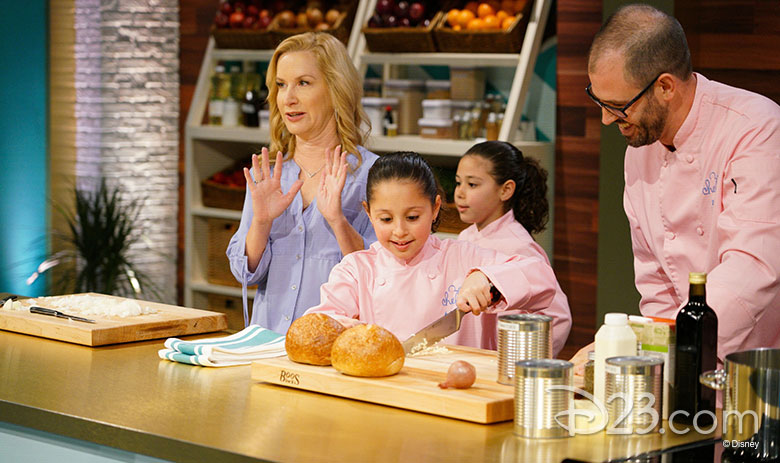 Keep a watch on MickeyBlog for more Disney+, Disney Channel, ABC and Freeform shows as they are released.  Source: D23