Related: When Will Black Widow Drop?

File Under: I hadn’t thought of that.

Scott Mendelson just posted a pretty interesting thought about the Marvel Cinematic Universe – that they were “lucky” to have fired James Gunn.

REMEMBER. The controversial firing of Guardians of the Galaxy director turned the MCU on its ear. Stars, fans — pretty much everyone — besides peeps who don’t like Gunn were peeved.

And, subsequently, the re-hiring of the director was much lauded. 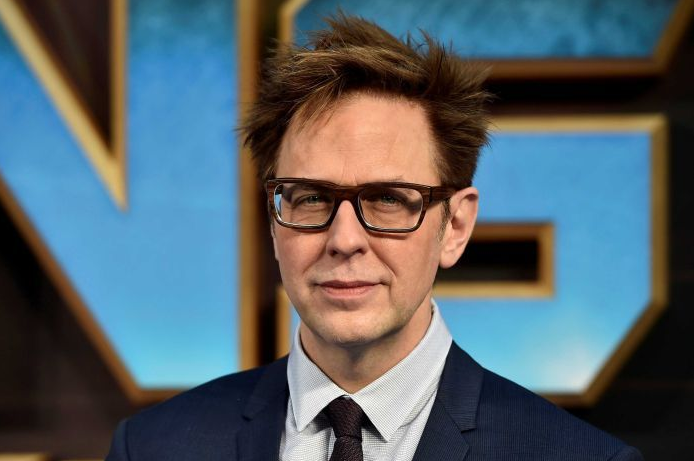 HOWEVER. In the interim, Gunn signed on with DC to pen and direct The Suicide Squad.

SO. Suddenly, Gunn’s schedule was full and the production of Galaxy of the Galaxy Vol. 3 was pushed back.

According to Scott Mendelson of Forbes, this is where Marvel Studios/Disney caught a break:

The inevitable consequence of Disney temporarily firing James Gunn off of Guardians of the Galaxy Vol. 3, the entire MCU timeline being shifted with Guardians 3 no longer acting as the Phase Four kick-off, turned out to be a weirdly lucky break. Marvel’s 2020 cinematic slate is now comparatively stand-alone and (presumably) disconnected from the grander story at least as much as Doctor Strange or Black Panther. Instead of Guardians 3 kicking things off in 2020, it’ll probably be Doctor Strange 2 in 2021, which makes the delays and uncertain theatrical scenario that much less complicated for the MCU.

There’s no official new release date for Scarlett Johansson and Florence Pugh’s Black Widow, but it’s the kind of movie (like Wonder Woman 1984, A Quiet Place part II or Minions 2: The Rise of Gru) that could probably open anywhere on the calendar and make a mint. Since the Cate Shortland-directed movie is a prequel, set between Captain America: Civil War and Avengers: Infinity War, it’s less “must-see” in terms of the broad MCU narrative going forward.

It makes a heck of a lot of sense, no?

While you’re at it, watch another of our favorites, Erik Voss:

My take: Scenario 1, with an August bow for Black Widow, makes sense. But would anyone be shocked if D23 were canceled? Me neither.