David Lynch Is Coming To Disney+ !? 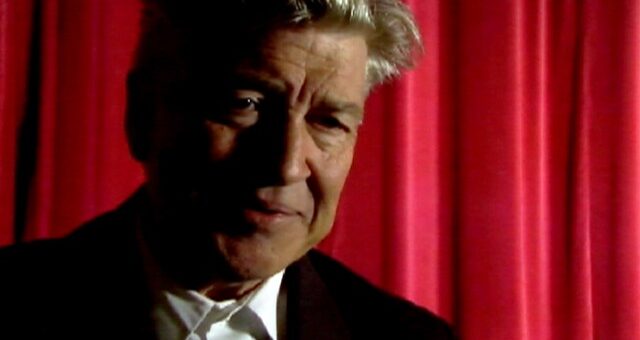 Let me start this by saying that I am a HUGE David Lynch fan. However, as the creator of Twin Peaks as well as films like Blue Velvet and Eraserhead, Disney+ is the last place I would expect to find one of his films! But that’s exactly what’s happening this April. 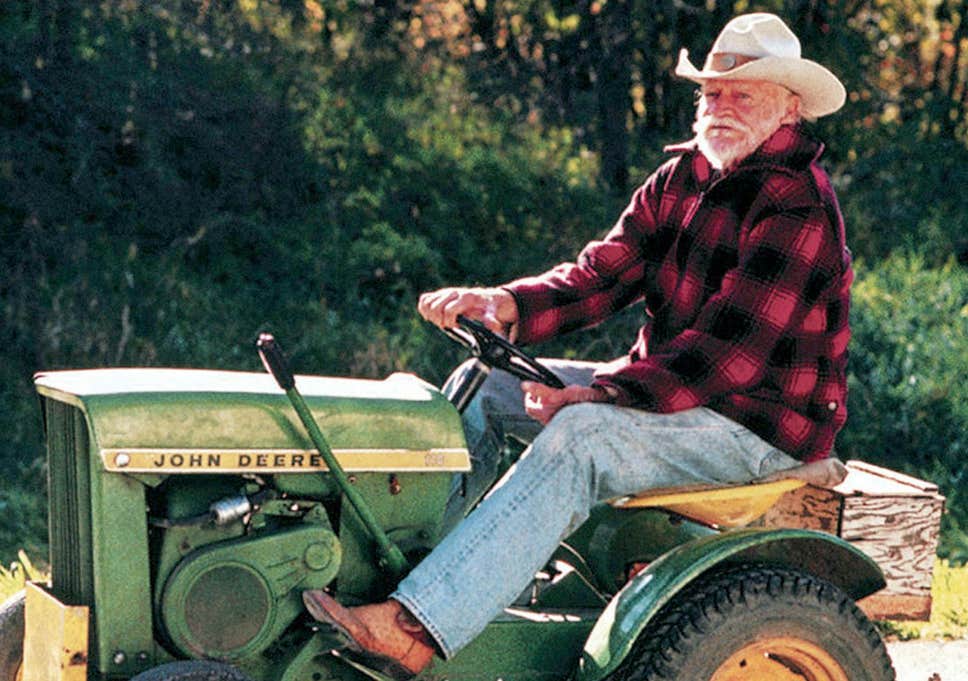 IndieWire describes The Straight Story as a true story of Alvin Straight who made headlines in 1994 for journeying across Iowa and Wisconsin on a lawnmower. The cast includes Richard Farnsworth, Sissy Spacek and Lynch regular Harry Dean Stanton. Farnsworth even received a Best Actor Nomination for his performance in the leading role.

The film was originally released in October 1999 and it even competed for the Palme d’Or at the 1999 Cannes Film Festival. The film did not perform well at the box office (it only earned $6.2 million in North America) and had a production budget of $10 million but won over fans and critics alike. It currently has a 95% rating on Rotten Tomatoes.