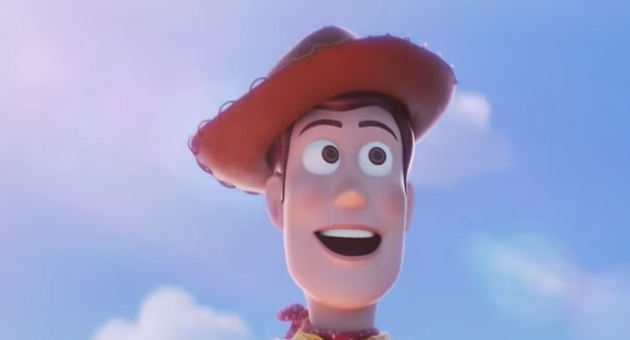 Movie fans around the world are breathing a tremendous sigh of relief right now. 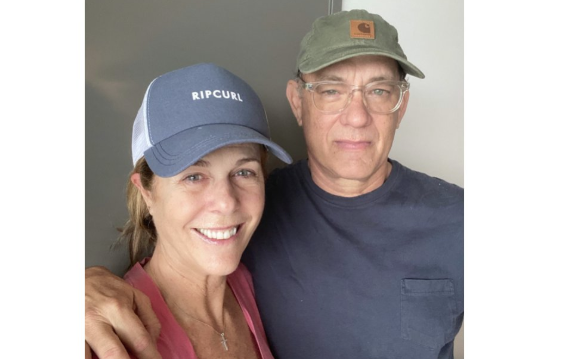 People Magazine has confirmed that both members of the Hollywood power couple are well enough that their doctors have sent them home.

Hanks and Wilson tested positive for COVID-19 five days ago. Since then, they’ve remained under medical care at Queensland. 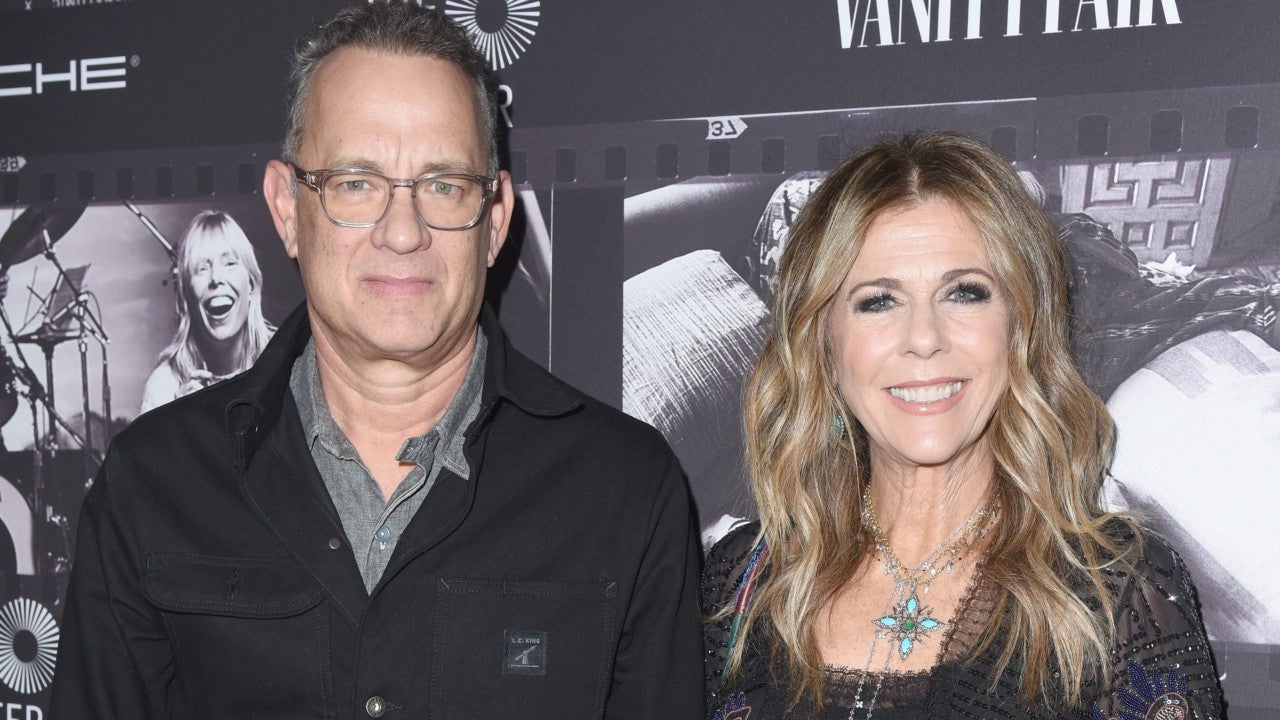 Thankfully, their status has improved to the point that they can self-quarantine in a vacation home for the next several days. According to an Australian newspaper, Hanks left the hospital first. In an update, a representative for the couple has indicated that both are now safe and sound at their temporary home.

So, barring any setbacks, the married couple should recover over the next few days. It’s one less stressful thing to worry about during turbulent times. We need Sheriff Woody now more than ever. 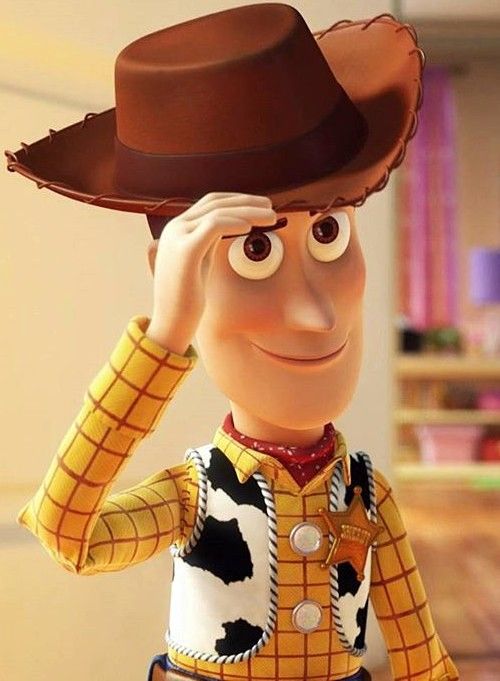