It all started with a missing “M.” No visit to Disney’s Boardwalk is complete without a visit to Ample Hills Creamery, the delectable ice cream shop where you can pick up a couple of scoops before or after a day of EPCOT fun. However, our MickeyBlogger was at the Boardwalk location last week and reported noticeable signs of wear and tear to the typically pristine exterior. 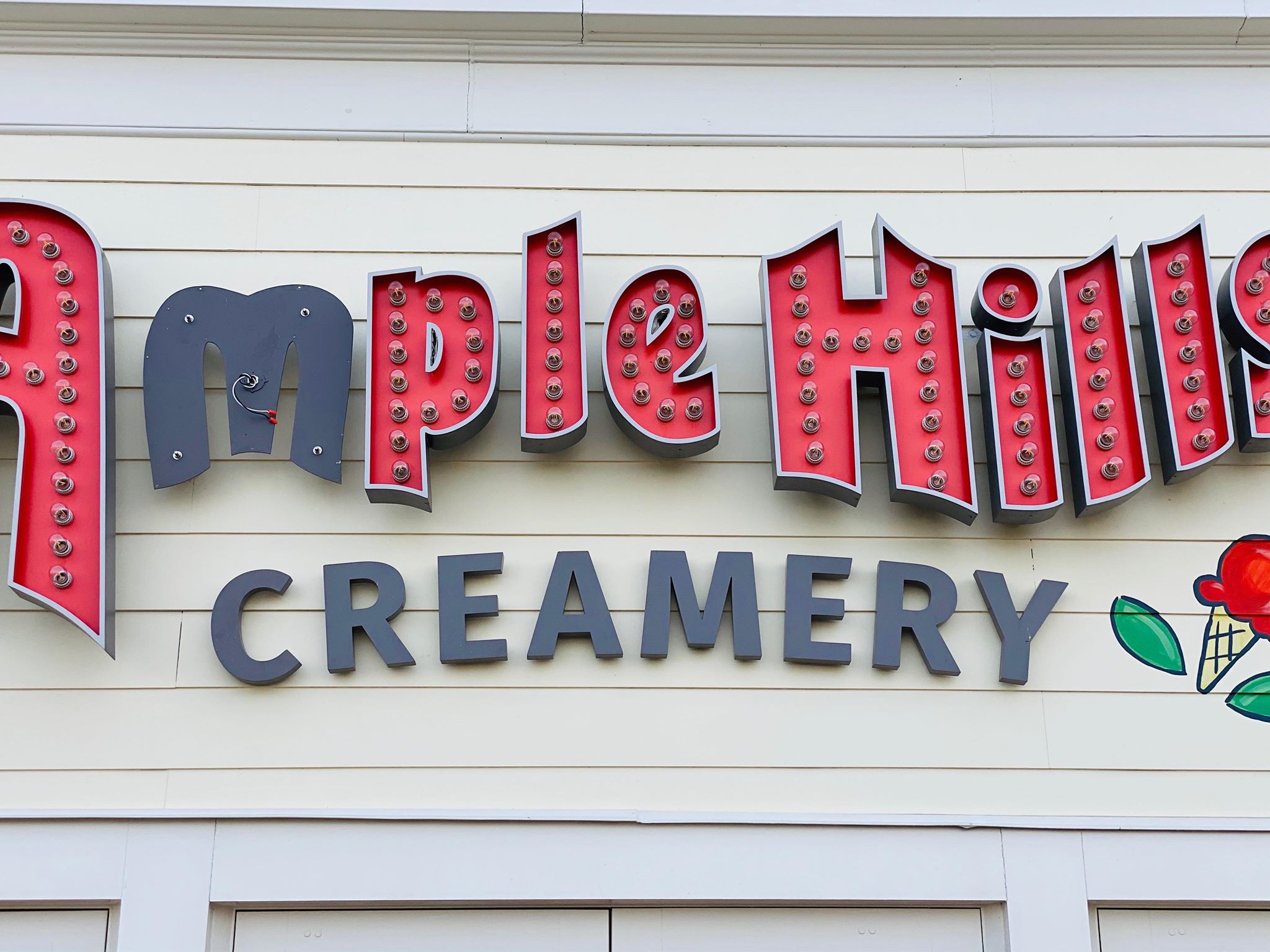 As if that weren’t enough, the announcement was made today that the company has filed for Chapter 11 Bankruptcy. In an article that appeared in The Real Deal, it was revealed that the creamery (which has shops in New York City as well) will remain open for takeout at the NYC locations while going through the Bankruptcy process.

According to the report, the company’s decision to file for bankruptcy was made before shops in New York and Orlando were impacted by the new COVID-19 restrictions. A Company spokesman revealed to Eater magazine that the bankruptcy was officially filed yesterday, Sunday, March 15th and is unrelated to the coronavirus. 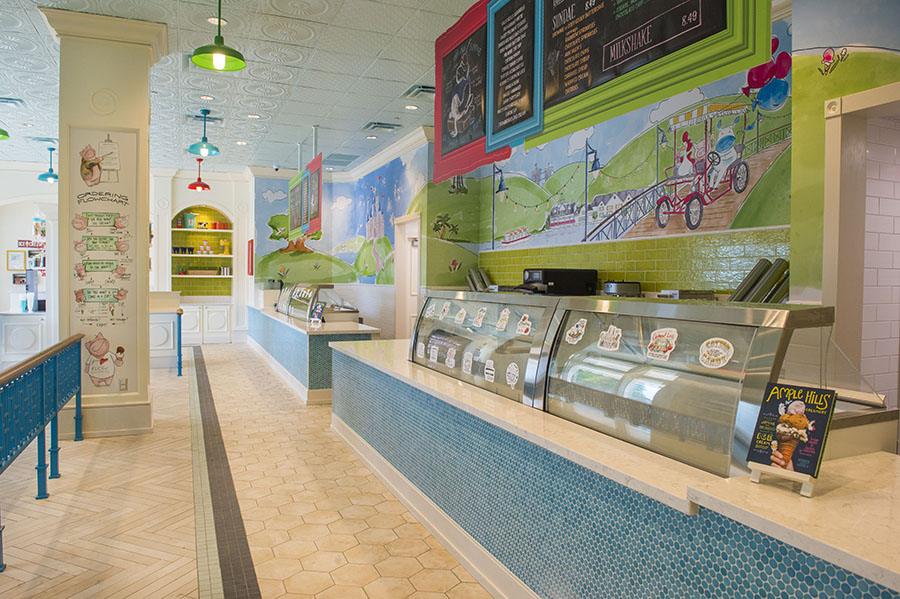 Ample Hills has 14 locations across New York City and New Jersey and one at Disney’s Boardwalk. This is unfortunate news for Disney-goers as it was announced earlier this year that Ample Hills would be opening up a second location at Disney Springs.

In the filing, Ample Hills sighted extreme delays to the opening of the company’s 15,000 square food Red Hook factory museum and store. “Because the factory delays impacted Ample Hills’s expansion strategy, the factory has not been as fully utilized as Ample Hills originally planned, which has led to continuing operating losses,” the filing states. 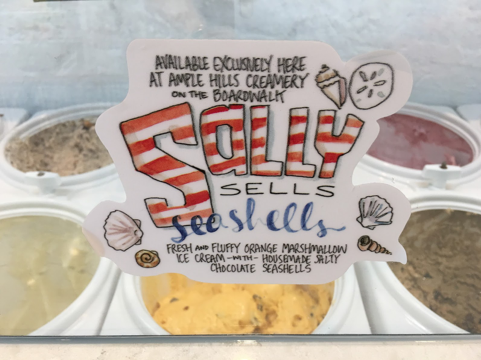 Ample Hills Creamery is co-owned by married couple Brian Smith and Jackie Cuscuna and started as a pushcart in 2010. The creamery is known for creative flavors like “I Contain Breakfast Foods,” “Ooey Gooey Butter Cake” and “Nonna D’s Oatmeal Lace.”

The company is seeing bankruptcy as an opportunity to restructure and refocus. It is yet to be seen what impact this will have on current and future Walt Disney World locations. Readers are encouraged to keep following along with MickeyBlog for the latest Walt Disney World news and updates!

Disney Theme Parks May Currently Be Closed But Did You Know You Can Plan A Disney Getaway Through Until the End of 2020? Don’t let Coronavirus put a damper on your Disney plans. Reach out today to get your FREE, no-obligation quote from MickeyTravels