So, the genesis of this story went something like this: 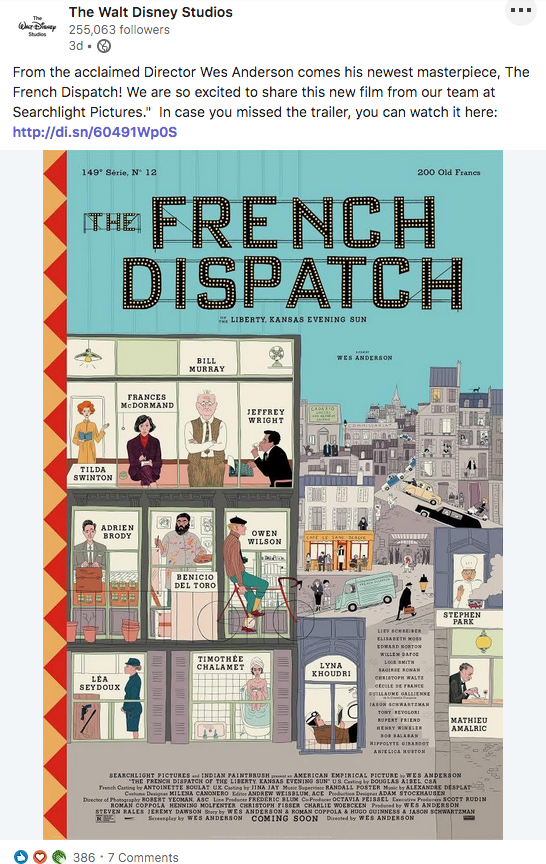 He says to himself, “Hey, that’s the new Wes Anderson flick I read about in The New Yorker…”

He then looks closer. And sees:

Now there’s real excitement as our blogger realizes, “I can write about a Wes Anderson movie!”

I can write about a Wes Anderson movie!

But first, watch the trailer:

For some, Wes Anderson is an acquired taste. That stated, there are a whole lot of people who have acquired that particular appetite.

His blend of nostalgia and the avant-garde reminds me of gourmet poutine or the work of lowbrow artist Shag. 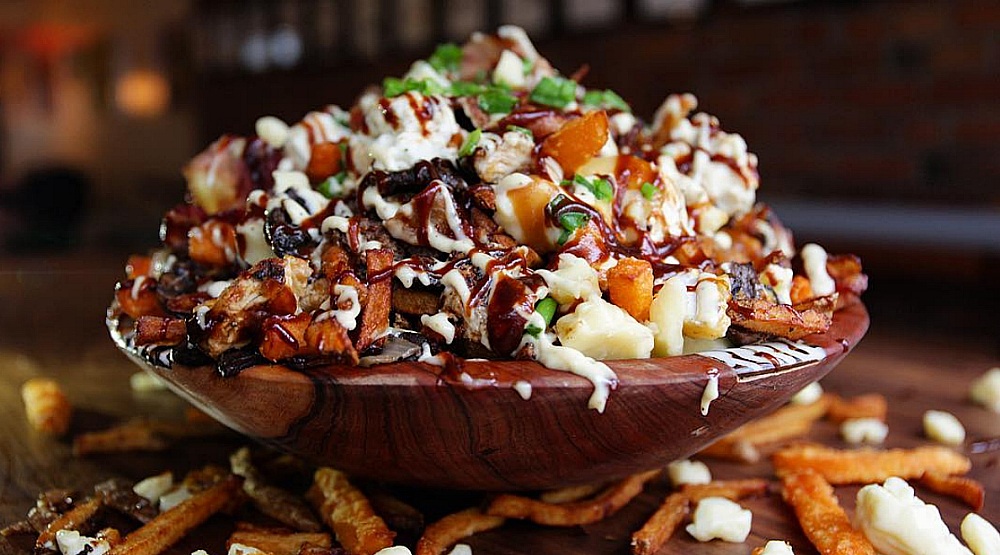 Predators and prey. Image: Shag.com.At first glance, the straight lines or comfort of the familiar draw you in, but when you look a little closer, there’s a whole lot going on.

At least that’s what I’ve encountered when I watched Bottle Rocket, Rushmore, The Royal Tenenbaums, and Moonrise Kingdom. 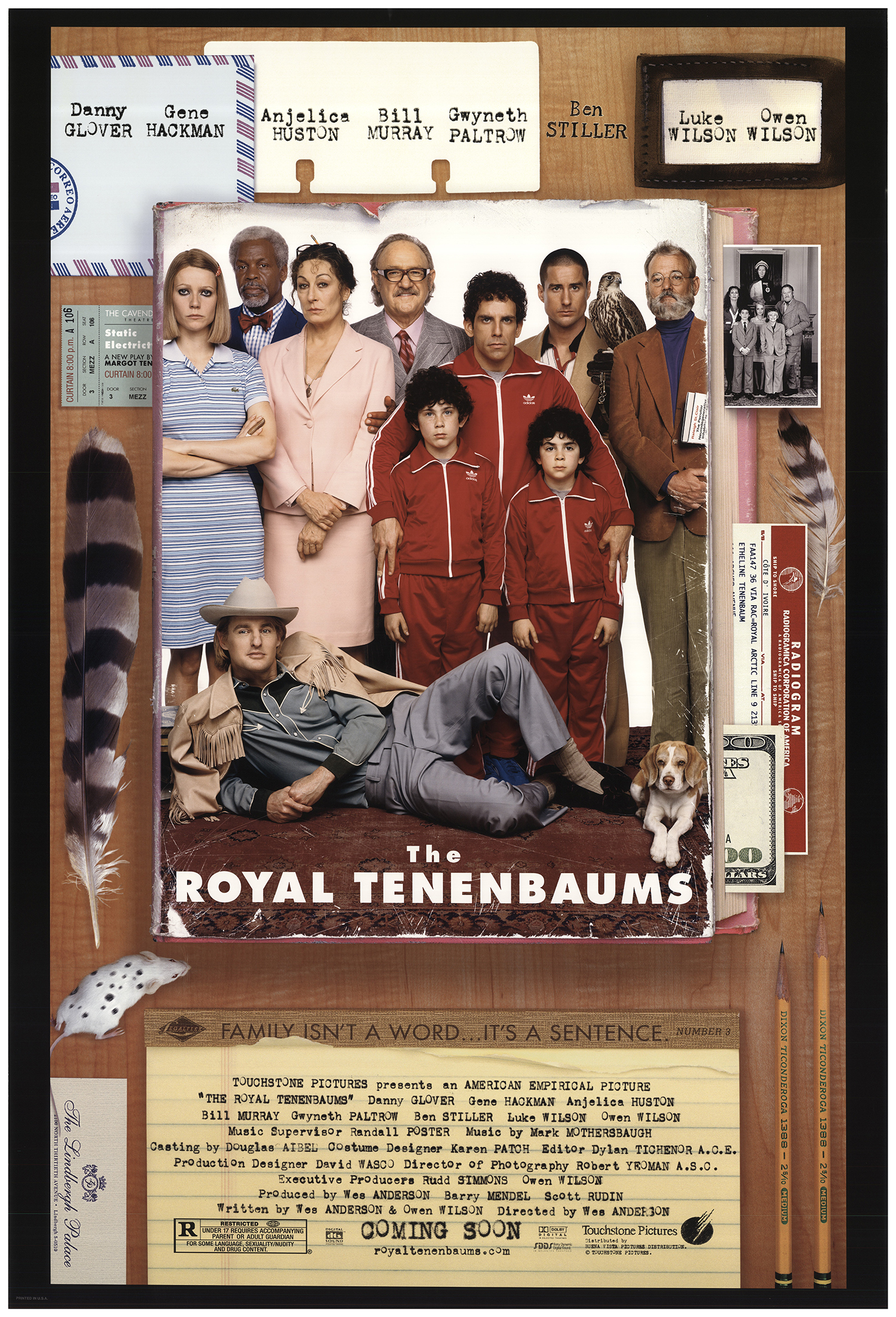 And, given how dense (absurd! obtuse?) some of his work can be, I don’t rush out to see his films opening night.

However, this one is different.

The New  Yorker As Subject

That’s particularly so because it’s ostensibly a parody (send up) of The New Yorker magazine.

So much so, in fact, that The New Yorker posted about the upcoming film in February – five months before its bow. 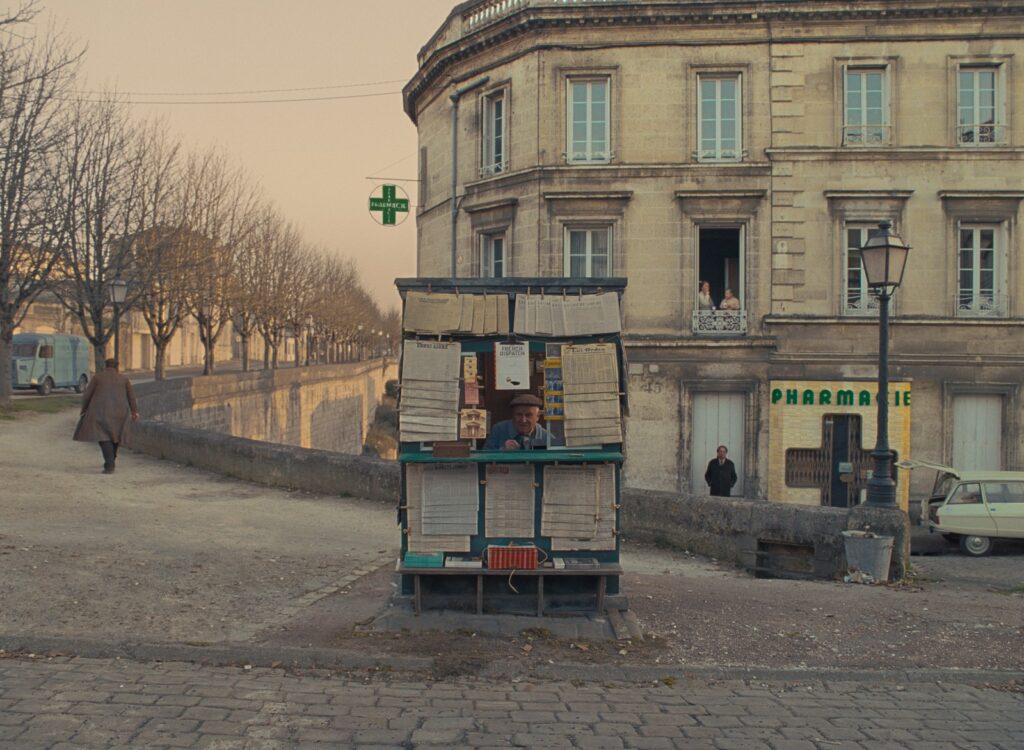 Wes Anderson’s new movie, “The French Dispatch,” which will open this summer, is about the doings of a fictional weekly magazine that looks an awful lot like—and was, in fact, inspired by—The New Yorker. The editor and writers of this fictional magazine, and the stories it publishes—three of which are dramatized in the film—are also loosely inspired by The New Yorker. Anderson has been a New Yorker devotee since he was a teen-ager, and has even amassed a vast collection of bound volumes of the magazine, going back to the nineteen-forties. That he has placed his fictional magazine in a made-up French metropolis (it’s called Ennui-sur-Blasé), at some point midway through the last century, only makes connecting the dots between “The French Dispatch” and The New Yorker that much more delightful. 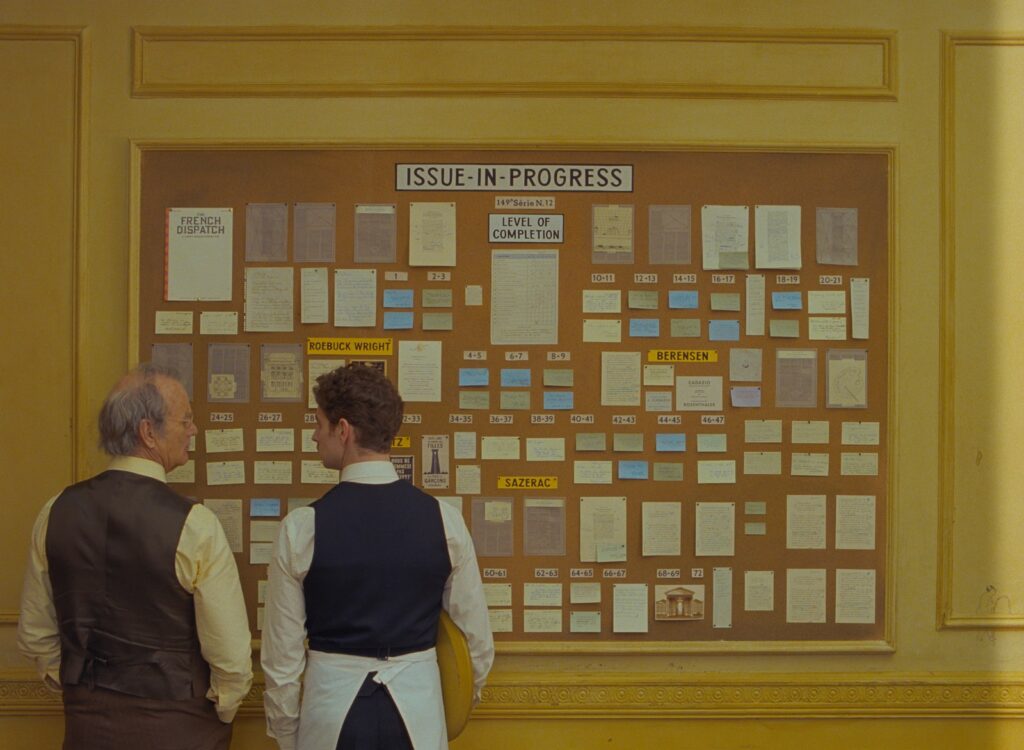 So, you’re intrigued and quarantined, and you want to check something out now?

Try Rushmore (and note that it is rated “R”):

Let’s hope The French Dispatch is a worthy successor to “The Yankee Review.”