Breaking: Police are Present at the Contemporary After Confirmed Death of a Female Guest 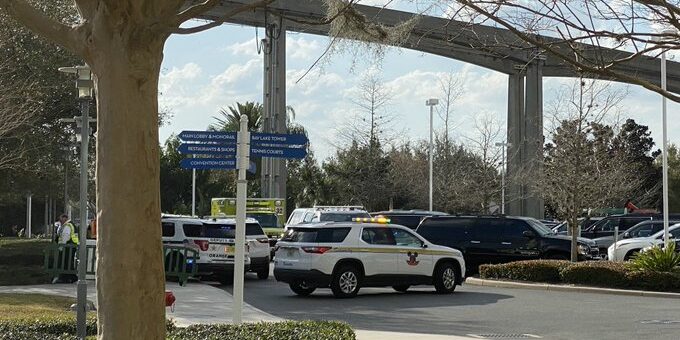 Police presence is heavy at the Contemporary Resort at Walt Disney World right now.  Fire Rescue and Police are on the scene. Currently, nothing has been confirmed but preliminary reports include a possible suicide.  Here is one report from Greg Angel @NewsGuyGreg.

@OrangeCoSheriff says they are investigating a woman’s death at Walt Disney World’s Contemporary Resort. It is believed to have been a suicide.

While we don’t often report on suicides, because of the rumors, speculation, and location, I am sharing this from OCSO. @MyNews13 pic.twitter.com/IGaRVm0BJa

Again, no suicide has been confirmed, but currently no guests are being allowed on the monorail.  Orange County Sheriff’s Office does confirm the death of a female who was pronounced deceased on scene.  Pictures have been coming in from guests on property.

MickeyBlog is currently at WDW and can confirm the monorail is not running and police are still present. Police tell MickeyBlog the monorail will likely not be operational again tonight. 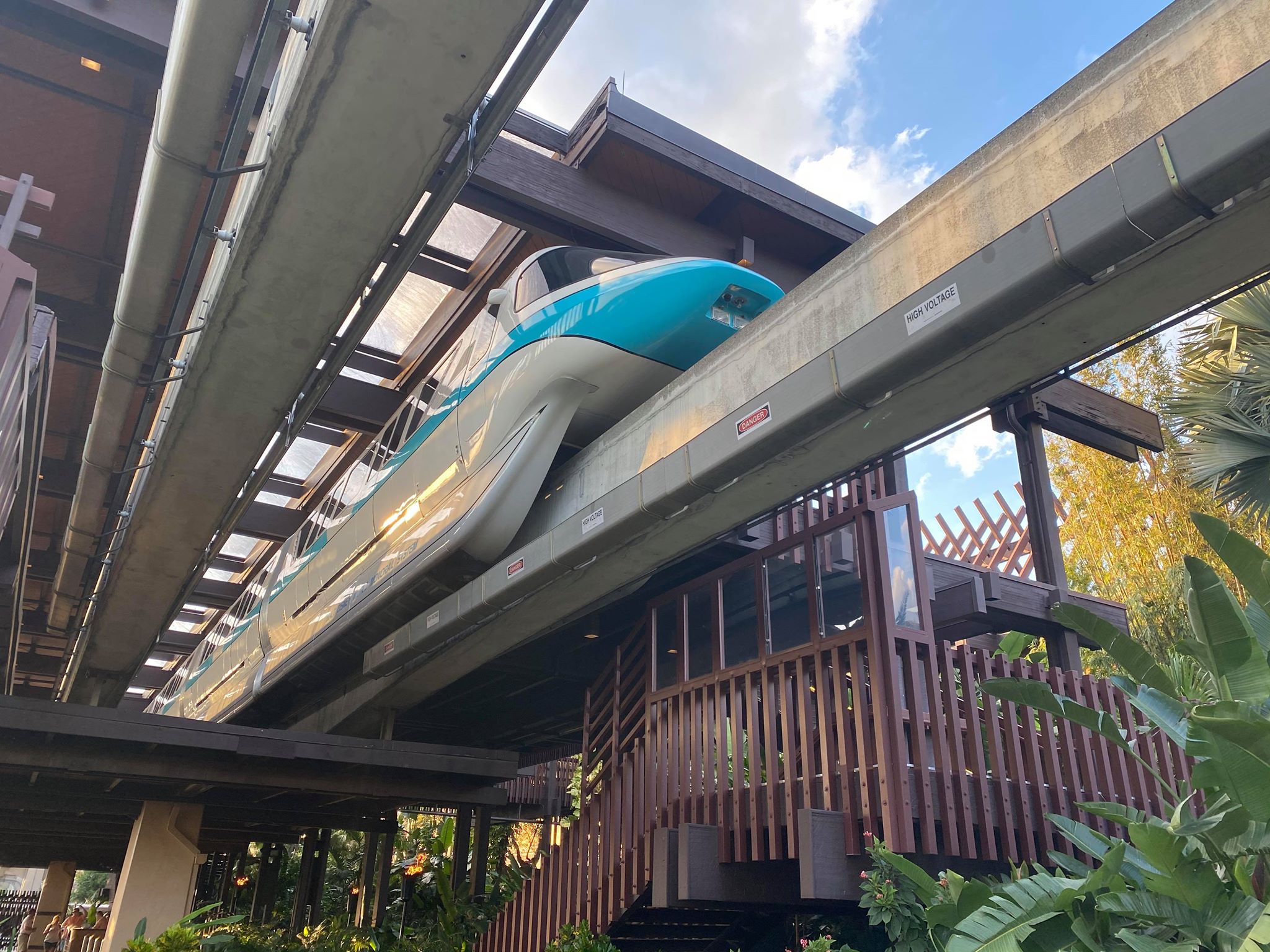 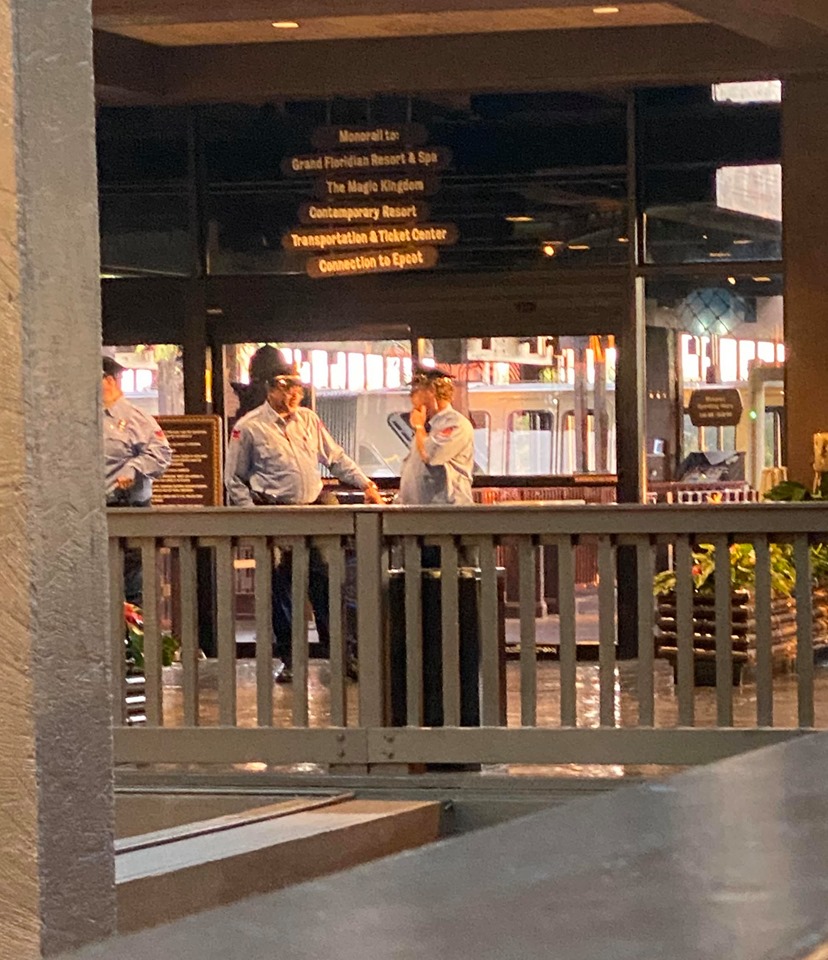 Confirmation has come from several sources that the death was not accidental.  MickeyBlog will continue to monitor the situation and continue with updates.  Our hearts go out to the family of the deceased and those guests and cast members who were affected by this tragedy.