It was a tough week for Disney, what with health scares, park closures, CEO departures, and issues on rides, making it hard for The Walt Disney Company to bounce back on the stock market (or in the media clips, for that mater).

This week isn’t starting much better, as the trades are reporting that Harrison Ford’s The Call of the Wild could lose upwards of $50 million. 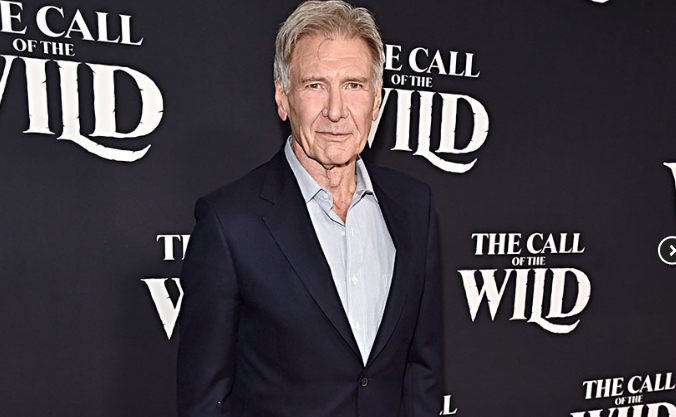 The film, based on Jack London’s best-selling novel, has made $45 million in the U.S. and $79 million globally after two weeks in theaters. That wouldn’t be a bad result, had “The Call of the Wild” cost a moderate amount to make and market. However, it carries a price tag above $125 million, meaning the film needs to make between $250 million and $275 million to break even, according to sources close to the production and rival studio executives. Given the unlikeliness that it’ll reach those ticket sales, “The Call of the Wild” is expected to lose around $50 million. TSG co-financed the film, which will help mitigate damages for Disney.

Unfortunately, the Former 20th Century Fox studio hasn’t produced in the way Disney (or we) hoped.

Rubin added, “The Call of the Wild received mixed reviews from critics, though audiences seemed to like it more and gave it an “A-” CinemaScore. The film debuted to $24.8 million last weekend, ahead of expectations. Box office analysts believe it benefitted as Ford’s first major on-screen film role in years. The Call of the Wild declined 46% in its sophomore outing and brought in $13.3 million in North America, an average result for a family film. Internationally, “The Call of the Wild” has made $33 million from 50 foreign markets, representing 91% of its overseas footprint. However, Coronavirus has closed theaters in China, Italy, and Korea, which could hinder ticket sales abroad.”

And Forbes’ Scott Mendelson brought up the “D” word as he posted about the weekend box office. 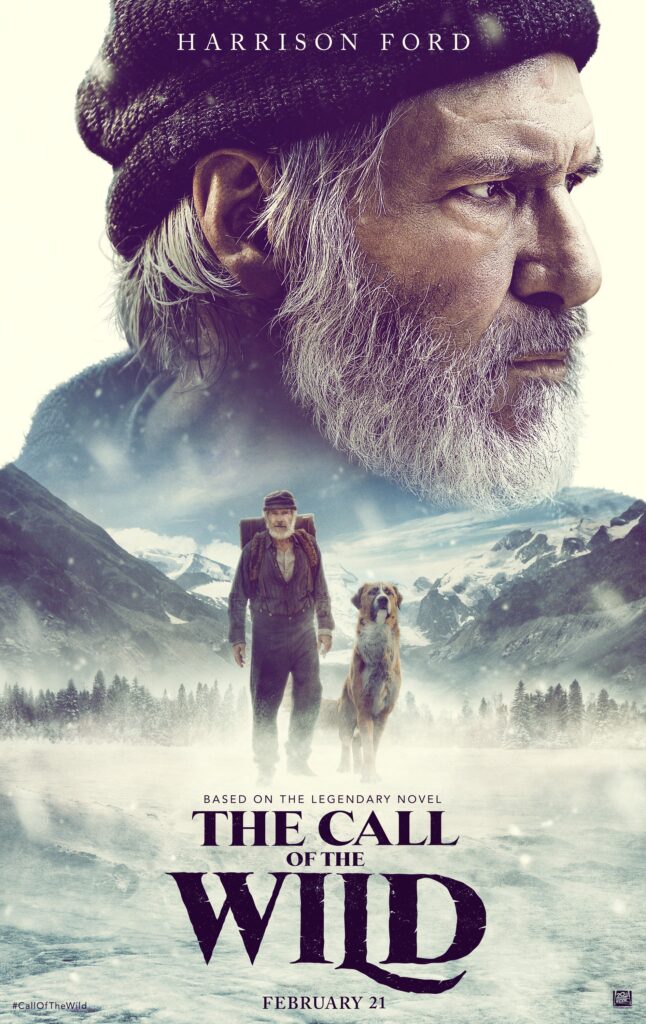 “Like Universal’s Dolittle before it, 20th Century and Disney’s Call of the Wild would probably be a hit (or at least a modest miss) if it wasn’t so ridiculously expensive,” he wrote. “The $110 million Jack London adaptation, starring Harrison Ford, Dan Stevens, and a CGI dog, earned $13.32 million (-46%) in weekend two for a $46 million ten-day cume. A likely over/under $76 million domestic cume, which is about where Dolittle ended up, seems to be in store for this one”

Mendelson also mentioned that the upside for Call of the Wild is that it will “live forever as a Disney+ offering.”

That’s good, because I don’t think I’ll be heading out to the theater to see it. Sorry, Harrison.