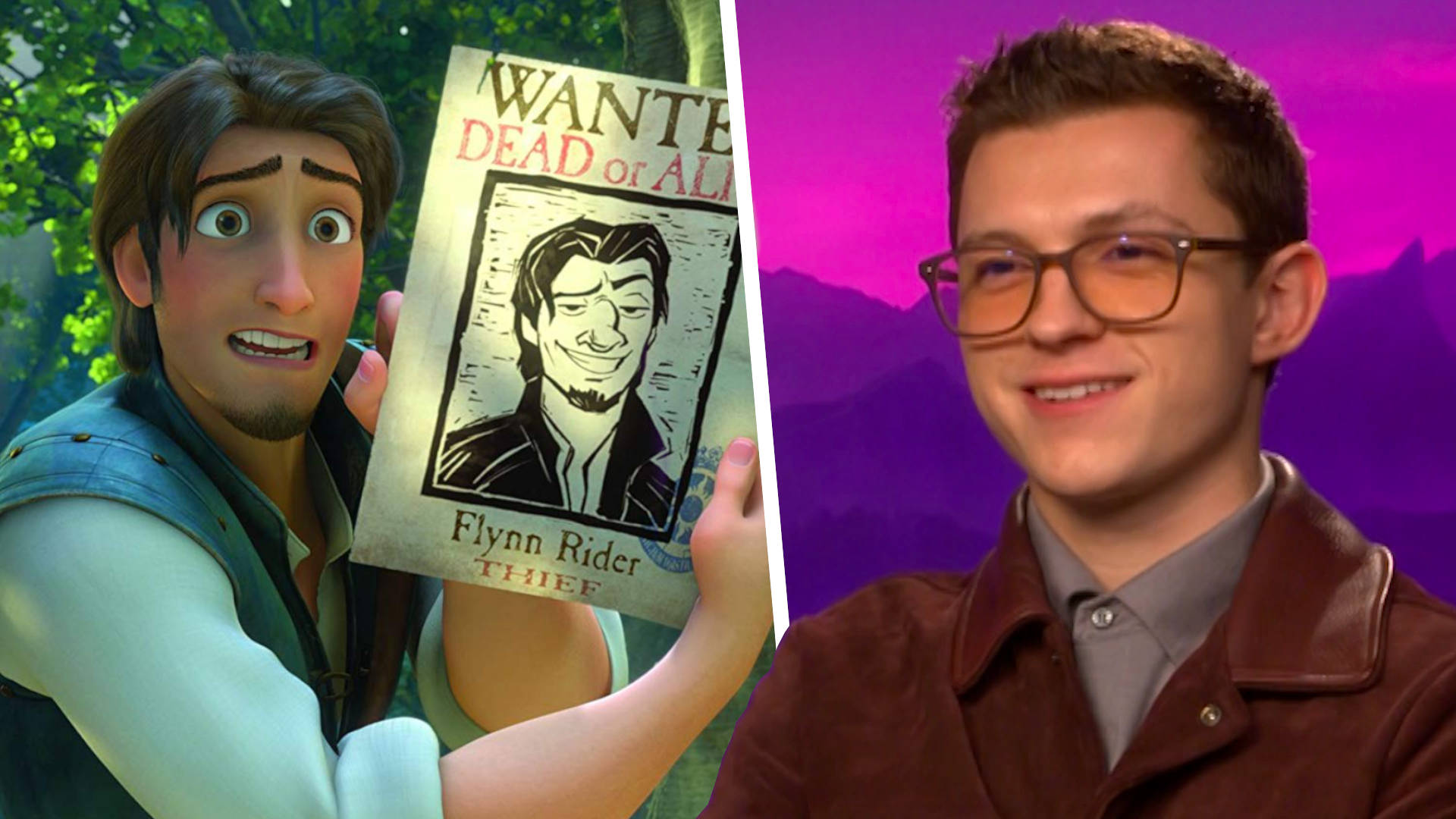 In an interview with Capital Breakfast with Roman Kemp, Holland says, “I really like that film,” said the 23-year-old. “There’s a lot of these live-action versions of animated films that I loved as a kid and I’m like ‘I don’t know if we need them’.” 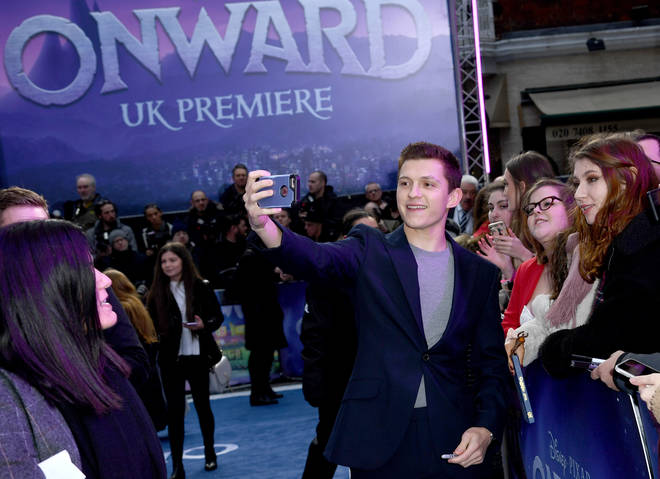 When asked by Kemp if he could pull off the famous Fynn Rider smolder, Holland said No.  He joked he might even play a better Rapunzel. But, fans have other choices for her character including Ariana Grande and Amanda Seyfried. 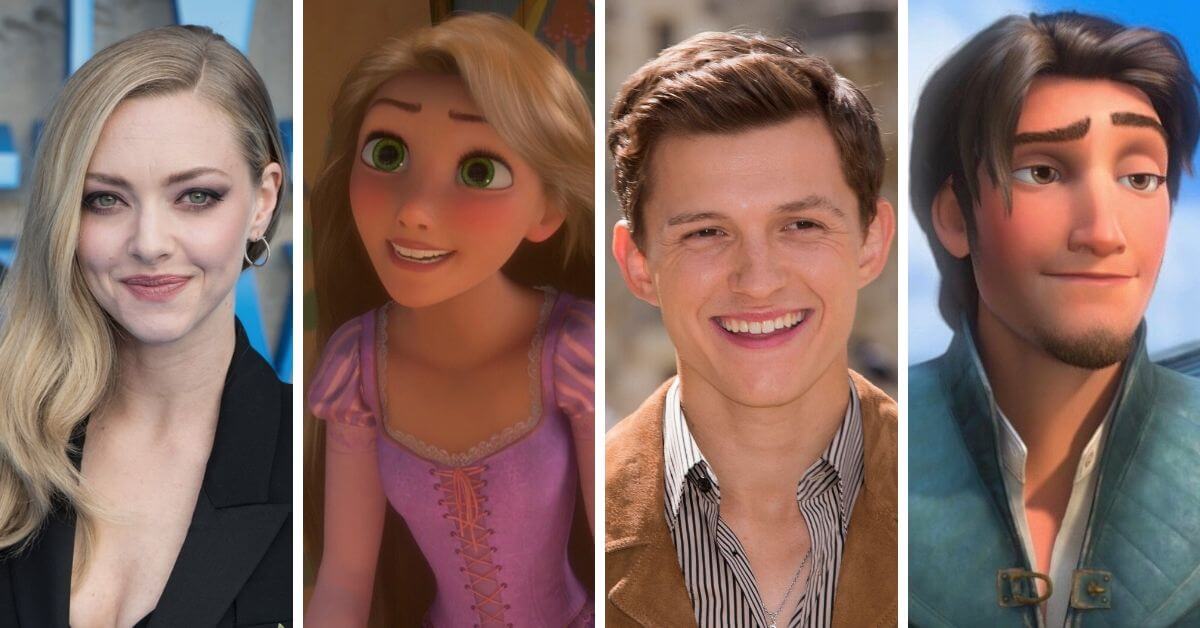 So, it’s not going to be Tom Holland.  Who is your choice for Flynn Rider in the live-action Tangled?