One of the highlights of EPCOT’s Flower and Garden Festival is the incredible life-like topiaries throughout the park.  Many guests who have visited the festival before are familiar with Winnie the Pooh, Belle and Beast and some other traditional favorites.  However, this year there are some new faces. 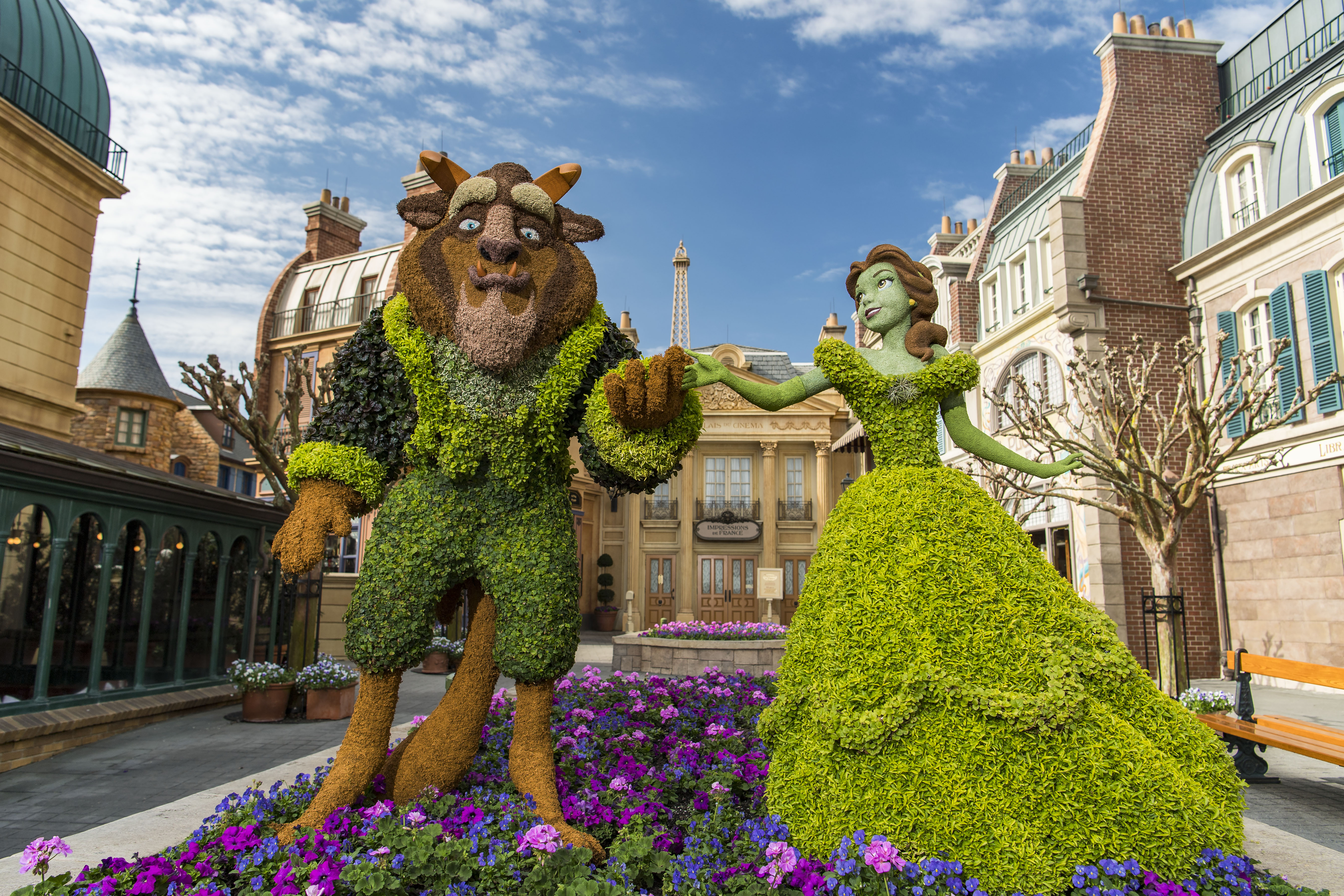 The Orlando Sentinel recently visited EPCOT and saw some “new members of the green team” (Bevil/Sentinel).  A six-foot tall Remy from “Ratatouille”  at the France pavilion.  This is not surprising with the upcoming “Ratatouille” ride already under construction at the same pavilion. 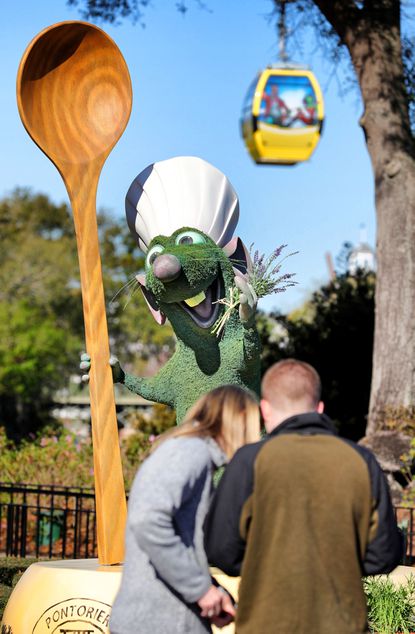 .Also new, or at least his expression is new, is Peter Pan.   He is still battling Captain Hook at the United Kingdom Pavilion, but with a wide-eyed almost gleeful look. 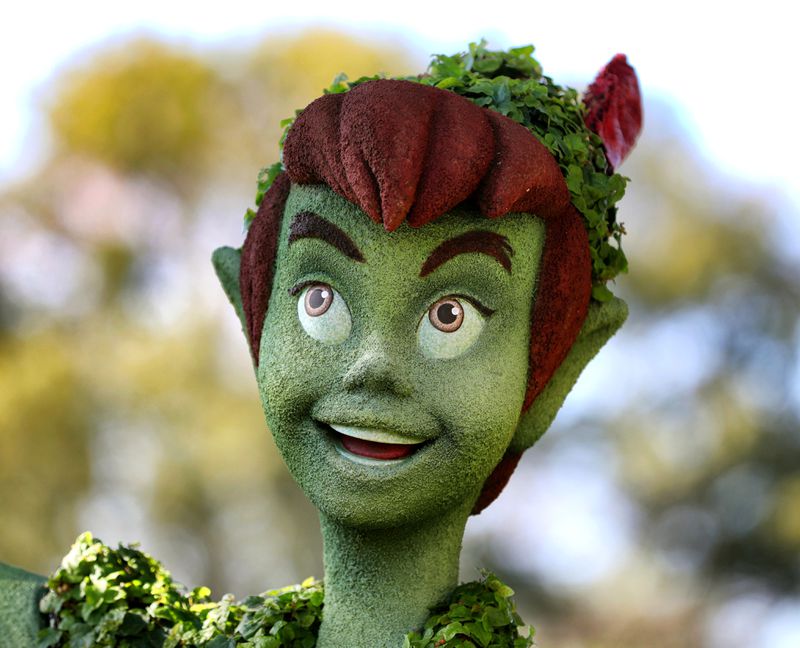 The Chinese and Japanese Dragons have also been rethemed. According to the Orlando Sentinel reporter, Dewayne Bevil, who received a special tour of the gardens with Eric Darden the festival horticulture manager, the dragons are framed by the park’s big-ball icon. 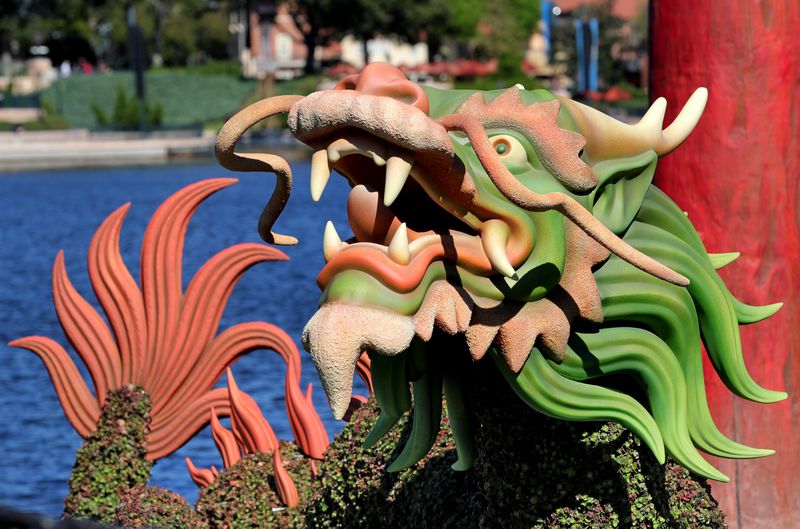 “We’ve actually been talking about this for several years because we just we suspected — and now it’s confirmed — that the effect of the shot with Spaceship Earth and the Torii gate,” Darden said, pointing out the Instagram moment. (Bevill/Sentinel)

These small changes are just the beginning of the massive revamping the EPCOT park is experiencing. Many new things are coming for EPCOT, but one thing will remain the same…the name.