Buzz Lightyear Has A New Look At Disneyland Paris 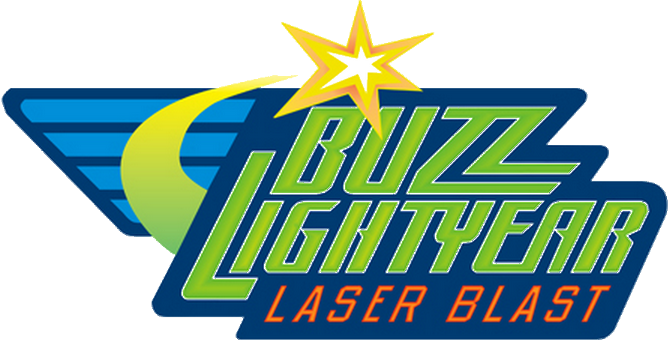 I love a good Disneyland Paris update, and — well — this news is out of this world. Literally.

“Buzz Lightyear’s Laser Blast” at DLP is in the midst of refurbishment and folks over in Paris are starting to show off the progress.

Join us on a tour as we guide you through the attraction’s major refurbishment.

“Evil Emperor Zurg is stealing batteries from helpless toys to power a new weapon of destruction—and Buzz Lightyear needs your help! As a Junior Space Ranger, it’s up to you to manoeuvre an XP-40 space cruiser through the shadowy Gamma Quadrant and fire lasers from an onboard cannon to stop Zurg and score points,” explained the official Disneyland Paris website. “Buzz Lightyear Laser Blast is an exciting ride into space that continues the epic battle between Buzz Lightyear and Evil Emperor Zurg, as seen in the popular Disney•Pixar Toy Story film series.”

Or, at least it will be an exciting ride into space, soon.

Check out a gallery of the pre-refurb attraction: 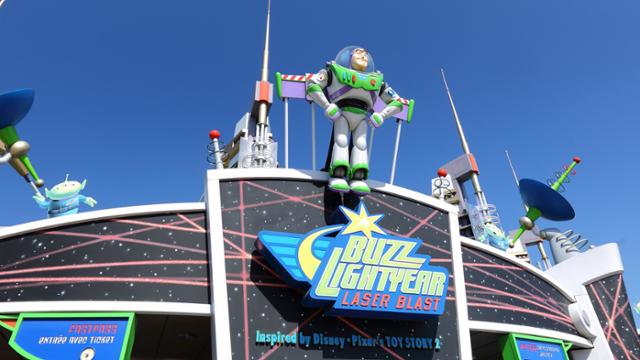 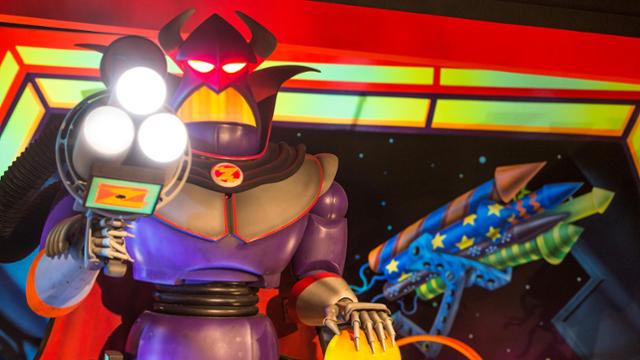 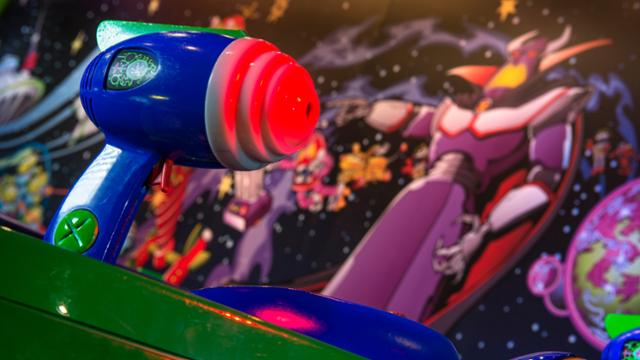 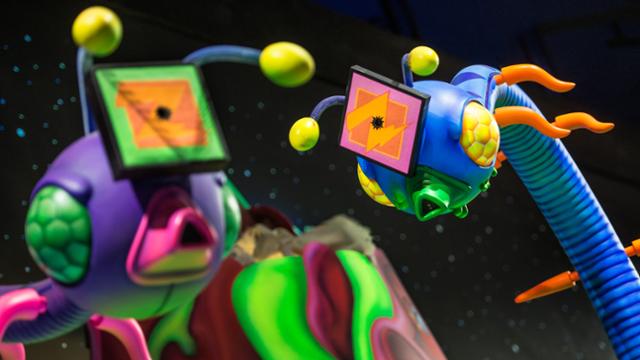 The attraction is set to reopen in August.