Earlier in the week, we here at MickeyBlog shared details about the official premiere of Pixar’s upcoming release Onward which hits theaters next week (March 6th.) Where there’s a premiere, there are also some of the industry’s biggest film critics who have already shared their thoughts about where this film ranks in the Disney canon. 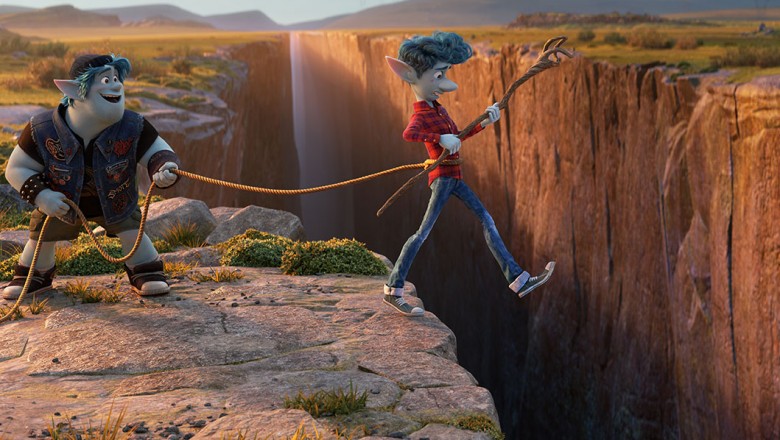 Onward tells the stories of two elven teenage brothers living in a suburban fantasy world who embark on a quest to spend one last moment with their father who is deceased.  Marvel stars Chris Pratt and Tom Holland voice the Lightfoot brothers. Their mom is played by Julia Louis-Dreyfus and Octavia Spencer plays the role of the Manticore.

Whether you are planning on heading to the theaters next week or have still to make up your mind, here’s a look at what some of the industry’s leading film critics are saying about the film. 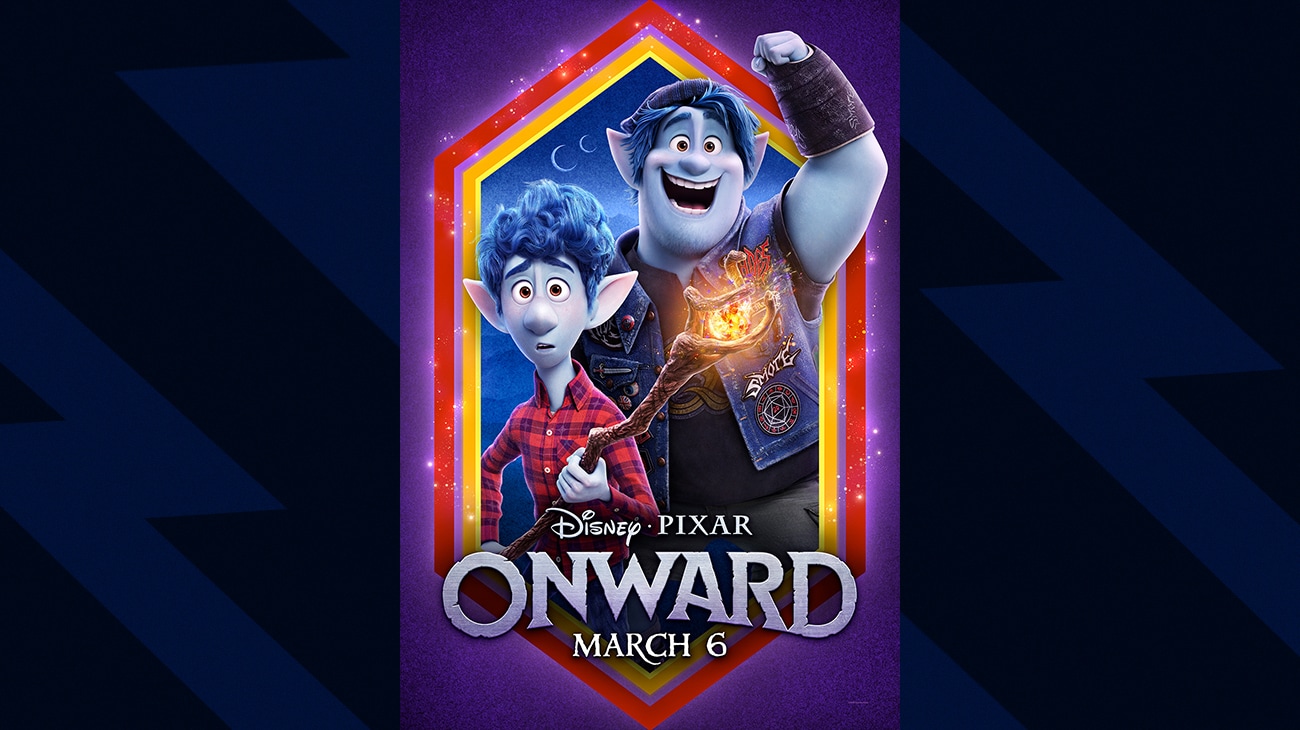 “Although it does not join the likes of ‘The Incredibles’ and ‘WALL-E’ in the pantheon of company masterworks, ‘Onward’ is a touching, lovingly crafted oddity — a movie that acknowledges its borrowed elements at the outset and then proceeds to reinvigorate them with tried-and-true Pixar virtues: sly wit, dazzling invention and a delicacy of feeling that approaches the sublime.”

‘Onward’ is the kind of movie the studio should be focusing on: an inventive, sweet, and small-scale story that still shows off the usual Pixar hallmarks. There’s some nifty world-building, unabashed sentimentality, and a keen understanding of tone, with an ending alchemically designed to provoke tears from parents and kids alike.” 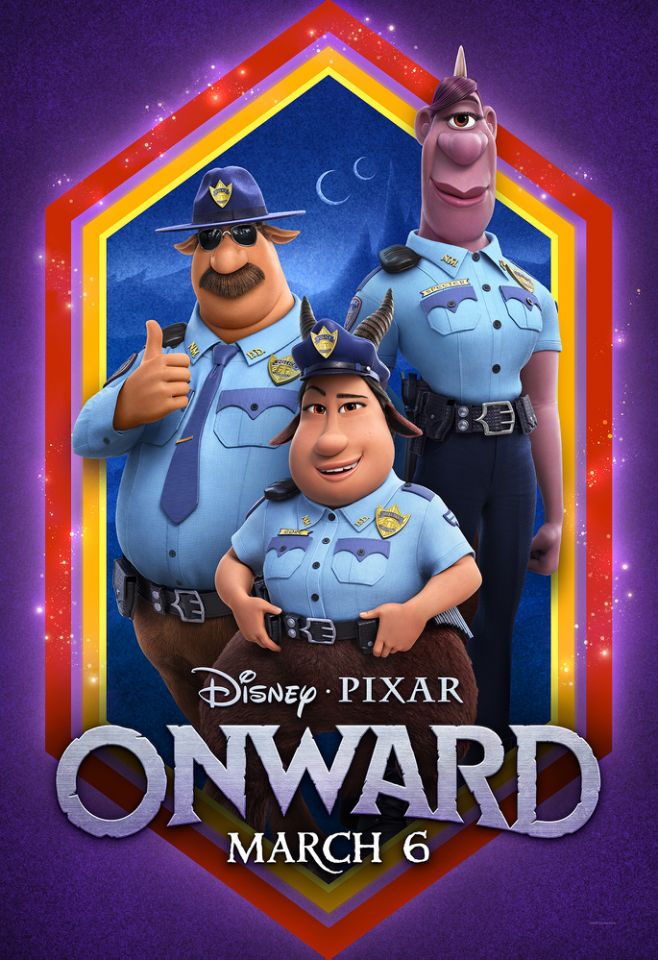 “Not every entry can be an instant classic like WALL-E, but the majority of Pixar’s films are special for one reason or another. Which makes the generic bro humor and familiar Dungeons & Dragons role-play vibe of Onward a let-down.”

“Onward is a decent, well-paced, well-animated, moderately enjoyable film. It’s got a good message, an emotional third act, and some pleasantly surprising jokes. Onward is…OK. The problem with Onward is that Pixar’s original films are incredible. OK is, simply, just not good enough.” 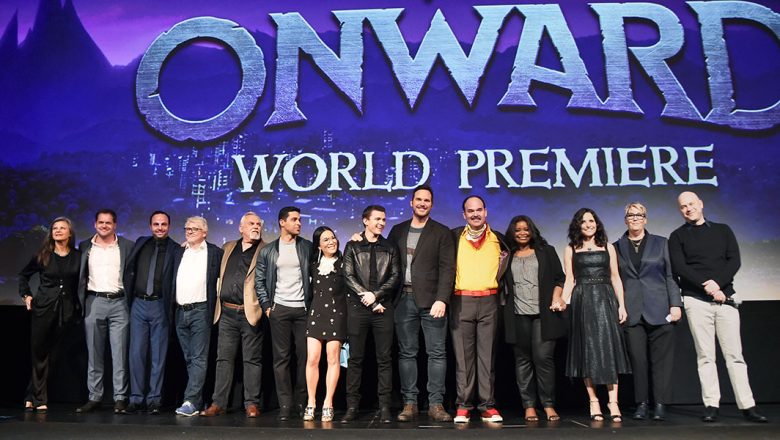 In a surprise to no one @Pixar has delivered yet another great film with #onward. 3rd act brought some tears. Congrats to @MrDanScanlon and everyone that worked on the film. Absolutely recommended. pic.twitter.com/lx45NUdtsY

If you’re sensing Onward isn’t quite up to the Pixar standard, you’re right. It’s beautiful & packs a huge emotional wallop but for the most part is a standard road trip adventure story that gets boosted by an excellent ending. It’s good, not great & that’s a letdown for Pixar. pic.twitter.com/zJaFx4LbN0

As of now, Onward sits at 81% fresh on Rotten Tomatoes based on 35 reviews. It will be interesting to see how this shifts as more reviews come in.

Regardless of what the reviewers say, we encourage you to get out to the theaters on March 6th and make up your own mind about this awesome flick. Oh, and keep following along with MickeyBlog for the latest news and updates!

So what are you waiting for? Start making those March Disney World plans by filling out our form below to get your FREE, no-obligation quote from MickeyTravels!