How about that for a Sunday afternoon!

We’re sitting here, patiently waiting for Disney/Pixar’s Onward and — voila — like magic, we get a new clip for the upcoming flick.

Focuuuuuus on this new clip from #PixarOnward, featuring brothers Ian and Barley. See it in theaters March 6. pic.twitter.com/pIcwPDUSXb

And check out some official photos: 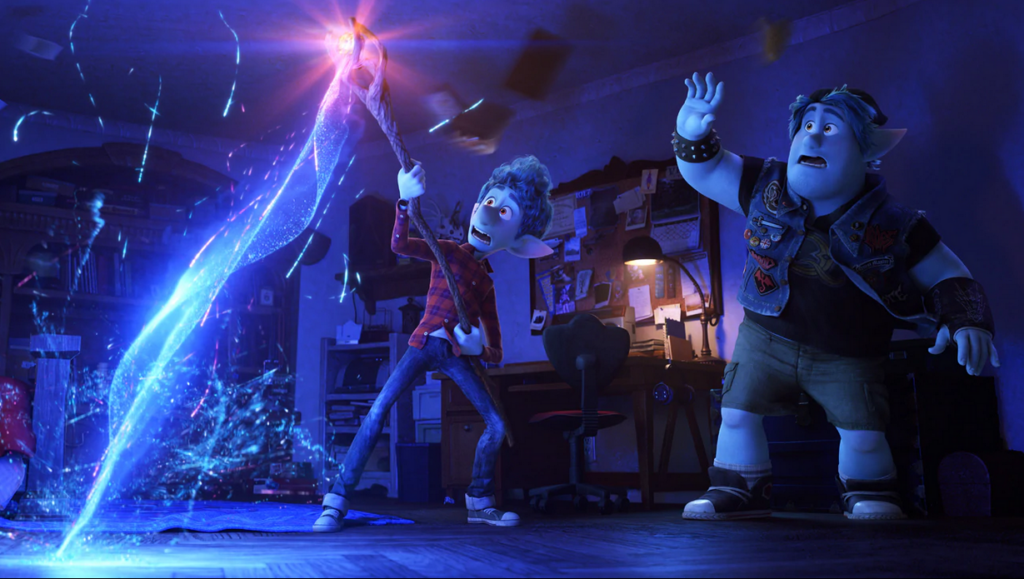 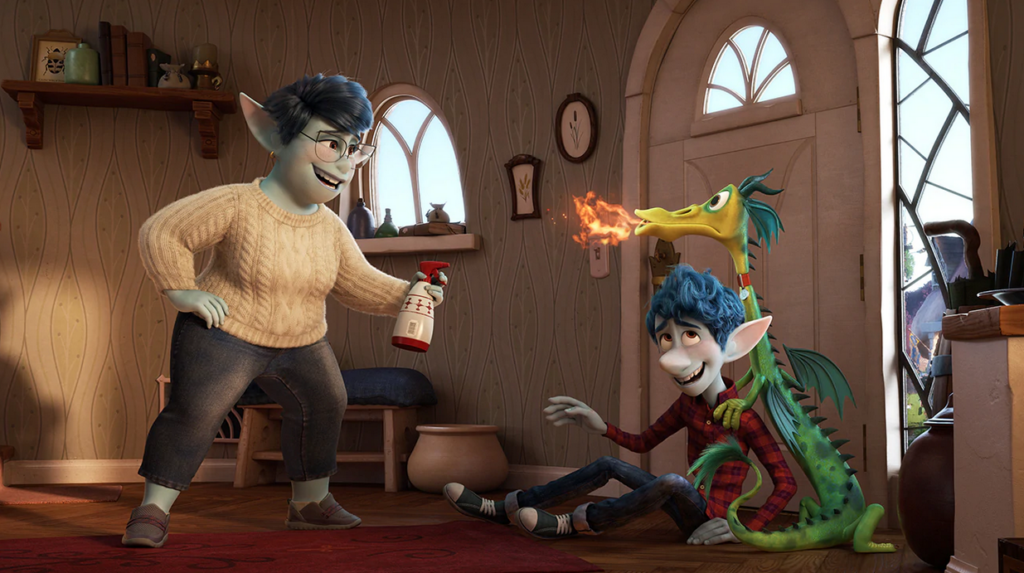 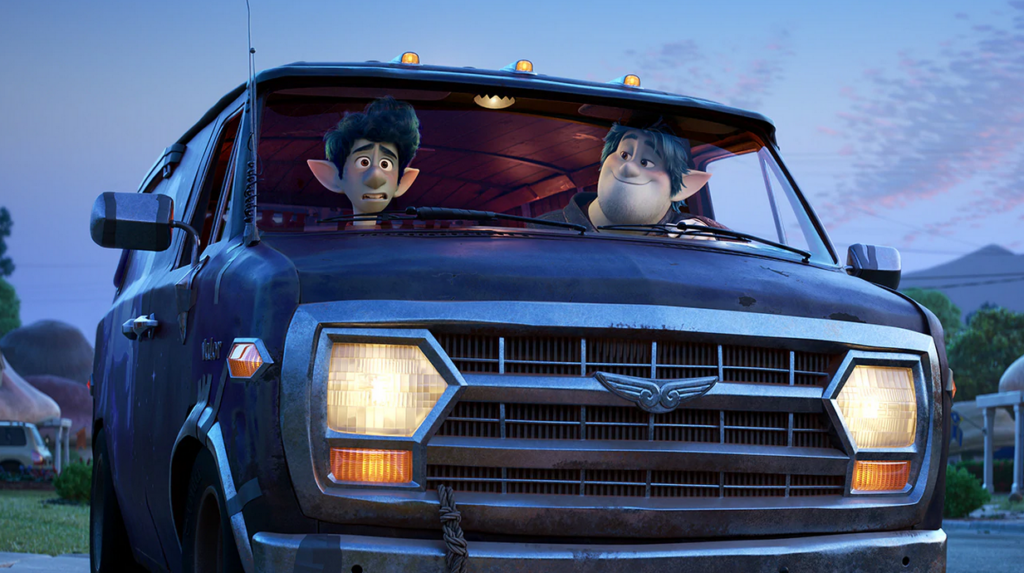 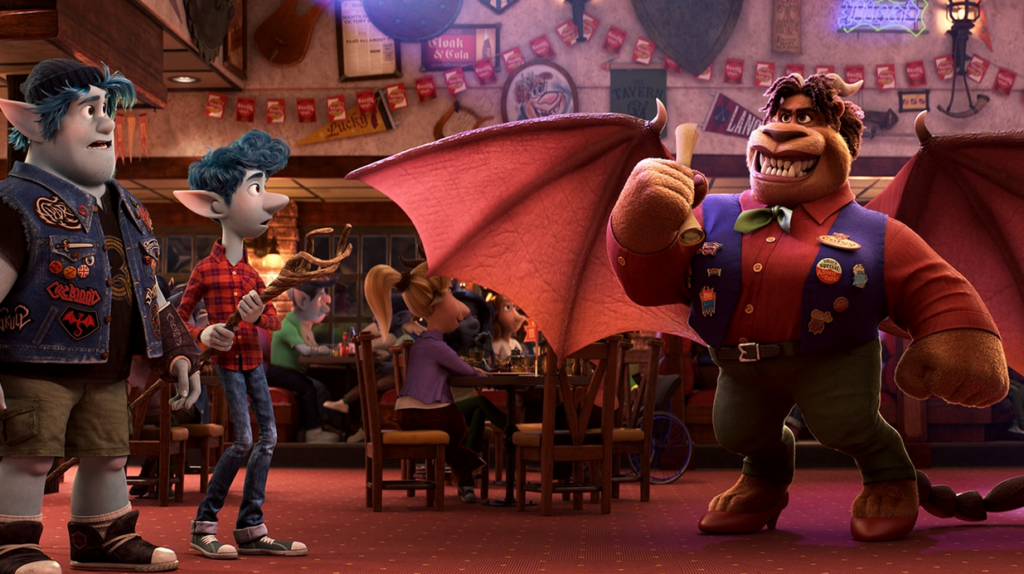 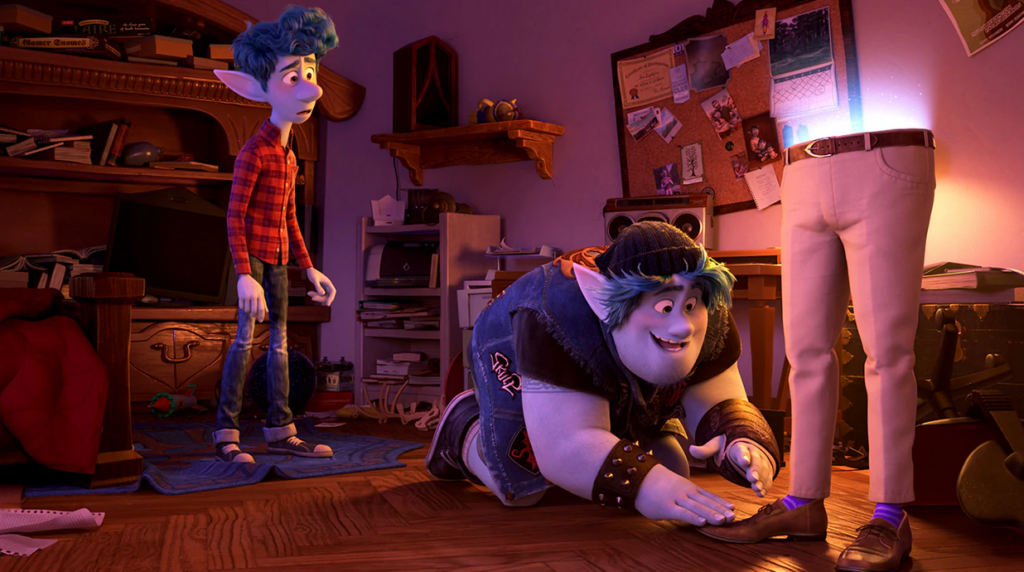 Set in a suburban fantasy world, Disney and Pixar’s “Onward” introduces two teenage elf brothers who embark on an extraordinary quest to discover if there is still a little magic left out there. Pixar Animation Studios’ all-new original feature film is directed by Dan Scanlon and produced by Kori Rae—the team behind “Monsters University.” “Onward” releases in theaters on March 6, 2020.

Are you gonna be there opening night? Let us know in the comments!