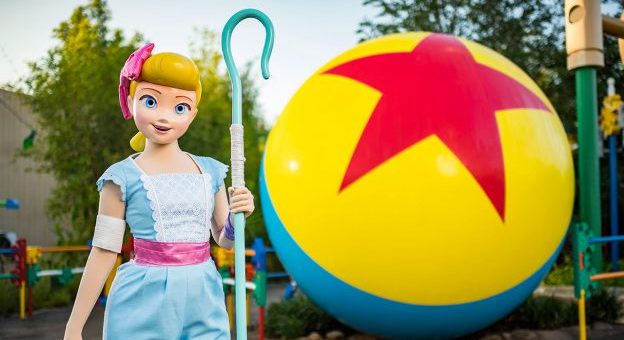 A number of entertainment options at Disney’s Hollywood Studios are unfortunately coming to an end today. First off, Star Wars: A Galaxy Far, Far Away will be ending. In addition, online sources indicate that today is the last day of several meet and greets as well. 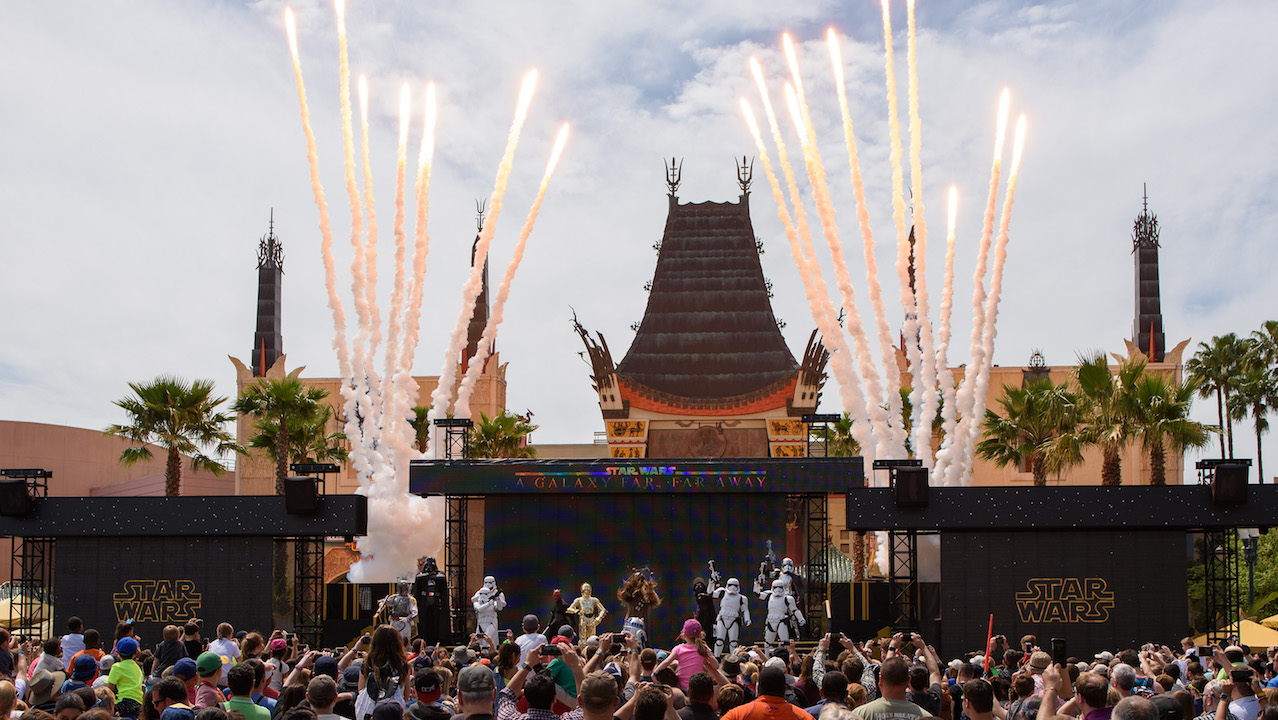 The ending of this entertainment option at Disney’s Hollywood Studios doesn’t come as too big of a surprise. With the recent opening of Star Wars: Galaxy’s Edge, it doesn’t make sense for the show to be in another area of the park.

Frozone is going away but he’s not going away forever! He will be back from time to time as a seasonal offering. Frozone first arrived on the scene last year as part of the The Incredibles entertainment  takeover in the Pixar area of Disney’s Hollywood Studios. 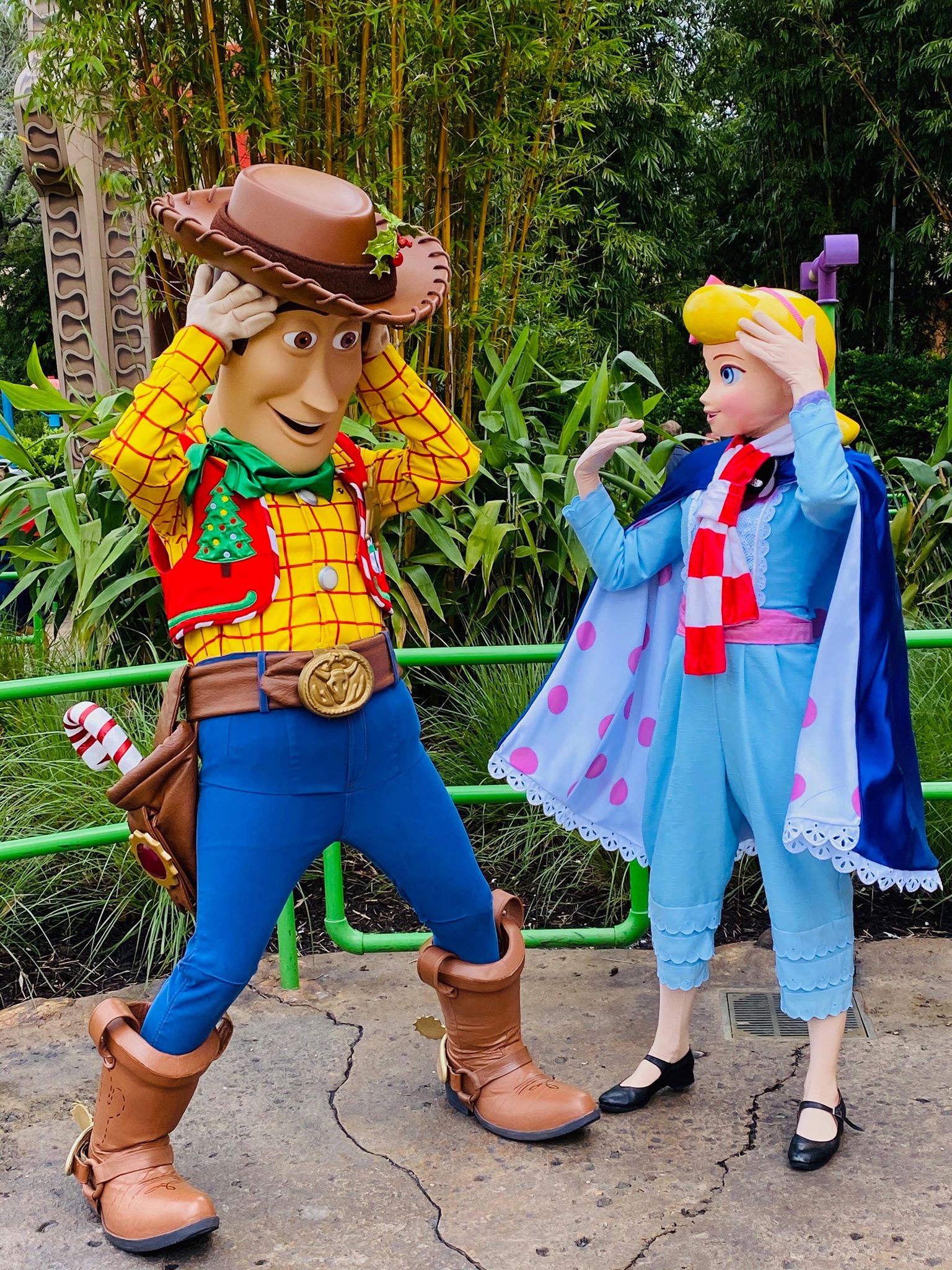 Bo Peep first started meeting with Woody in Toy Story Land at Disney’s Hollywood Studios this past Summer as hype was building for the release of “Toy Story 4.” However, just like Frozone, her meet and greet opportunity is going to be just seasonal. 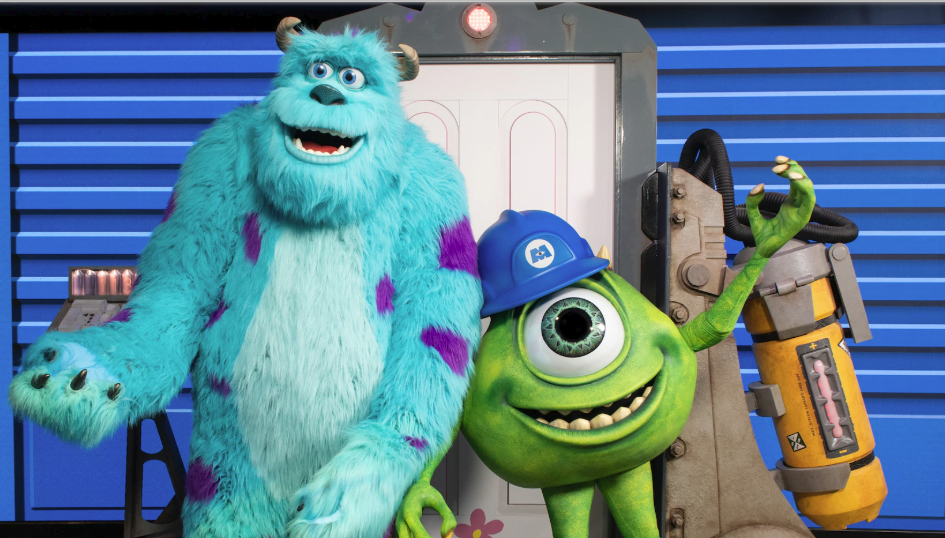 This entertainment cut at Disney’s Hollywood Studios makes the lease sense to me! But, today is the last day of the Mike Wazowski meet and greet. And, I mean, how can you visit with Sulley without Mike! However, this will be our new reality after today and appears to be a permanent cut.

Which of these entertainment options at Disney’s Hollywood Studios are you the most sad to see? Let us know in the comments below!

Fill out the form below or send an email to Holly@MickeyTravels.com for a FREE, no-obligation quote to book your Disney vacation. As an agent with MickeyTravels (a Platinum Earmarked Agency), I will be on hand to help you with everything from finding your perfect package and I offer rate monitoring to ensure you are receiving the best rate available by Disney. I work with all Disney Destinations and destinations outside of Disney. Best of all, my services are absolutely FREE. Get in touch via email at Holly@MickeyTravels.com or calling 954.401.9577. Also, make sure to CLICK HERE to follow along with my Facebook page for all things Disney and giveaways!