Set those DVRs and get your microwave popcorn ready because you won’t want to miss tonight’s episode of much-loved series Fresh Off The Boat.  Tonight’s episode culminates with the Huang family paying a  visit to a place we here at MickeyBlog are pretty partial to – Walt Disney World!

The hit ABC comedy is slated to end it’s sixth season with additional Disney moments. We’re told there’s even one involving the song “Hakuna Matata” though we don’t want to give too much away!

According to TV Insider, the first 1/2 of the show focuses on Eddie who drags his two brothers on a road trip to dig up a time capsule left behind in DC before their move.  Meanwhile, parents Jessica and Louis mourn having to part ways with the family van. During the second half, the whole family comes together for a Disney pilgrimage.

Exec producer Matt Kuhn told TV Insider that ending at Disney was an easy choice, “Hey, here we are at the end. Let’s have the Huangs interact with the Happiest Place on Earth.'” 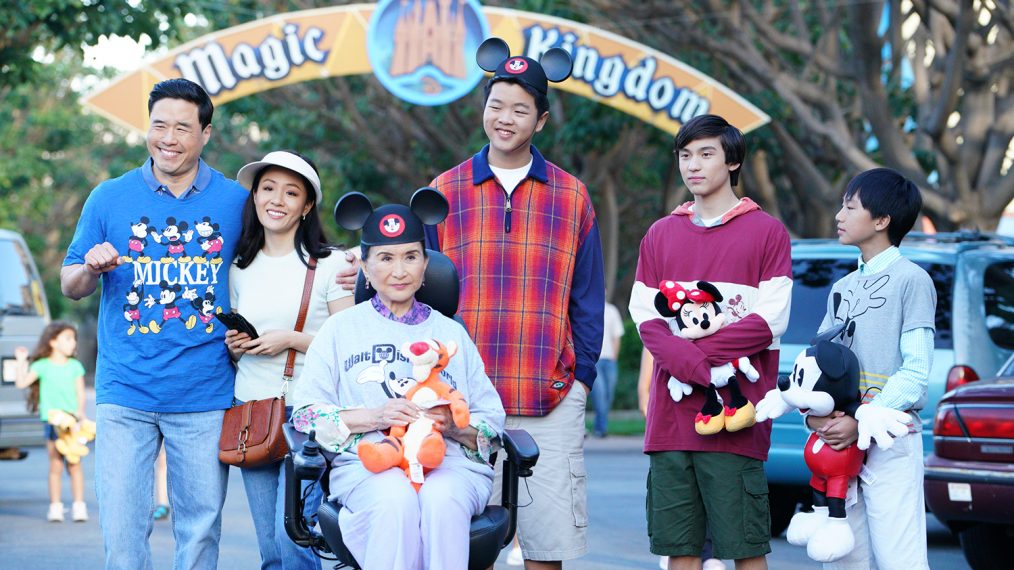 With the show coming to a close after 6 incredible seasons, viewers can also expect a walk down memory lane. Kuhn advised that many of the guests that appeared in one of the shows 100+ episodes may make a return for the finale, “We thought it would be fun to try to get everybody a final moment.”

Don’t miss the Fresh Off the Boat series finale tonight (February 21st on ABC) starting at 8 EST on ABC.

Thinking about a visit to Disney World? Getting started is easy! Simply fill out our form below to get your FREE, no-obligation quote from MickeyTravels! Book before February 29th and I’ll even throw in a FREE Disney Gift Card.