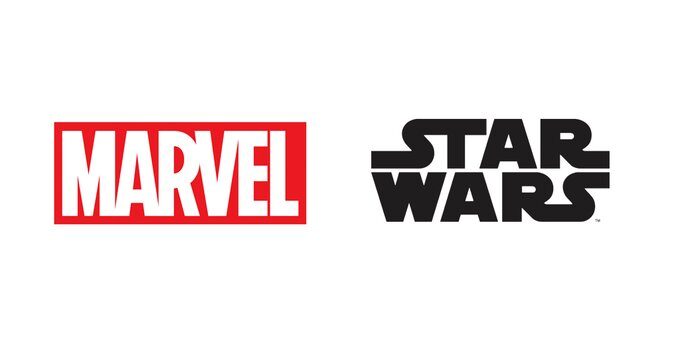 I mean, as far as being an adult goes; to heck with that!

And to add a cherry on top of the sundae, this morning Hasbro posted:

We’re thrilled to continue our strong relationship with @Disney by extending our agreements for Marvel and Star Wars franchises. https://t.co/ZQ5oeQ4sve#HasbroToyFair pic.twitter.com/107eZqGQ5v

Under the Marvel license agreement, Hasbro will continue to develop a wide range of toys and games for Marvel’s global Universe of more than 8,000 characters, including Iron Man, Spider-Man, Captain America, Black Widow, and Black Panther. The Star Wars license agreement includes the rights to toys and games based on entertainment like Star Wars: The Clone Wars and The Mandalorian, incorporating fan-favorite characters such as The Child from The Mandalorian, affectionately known as Baby Yoda. The agreements are multi-year agreements.

The agreements cover entertainment released during their terms for the respective franchises, including all film and television properties as well as properties from Disney+.

Yesterday, StarWars.com posted all about Star Wars toys being presented at the New York Toy Fair:

And throughout the day, Hasbro was tweeting about new products, including a piece from the new “Spider-Man: Maximum Venom” (!) line:

Let Us Do The Dance Of Toy 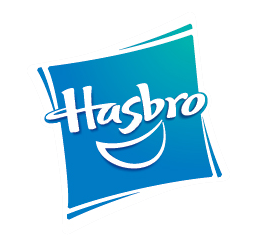 “We are pleased to build on our relationship with Disney and extend our agreement for Marvel and Star Wars franchises,” said Brian Goldner, Hasbro’s Chairman and CEO in a statement. “Disney’s celebrated franchises are consistently ranked as top toy properties and provide expansive content for us to build upon for years to come.”

“Our longstanding relationship with Hasbro has provided generations of Disney fans with quality play experiences,” added Ken Potrock, president, consumer products commercialization, Disney Parks, Experiences and Products. “Continuing this successful collaboration for our Marvel and Star Wars franchises enables families and fans around the world to immerse themselves in our iconic stories and engage with our rich characters.”

Keep it here on MickeyBlog.com for more toy and merchandise news throughout the weekend.