So, when he posts in The Hollywood Reporter, “New ‘Star Wars’ Movie in the Works With ‘Sleight’ Filmmaker (Exclusive)…” 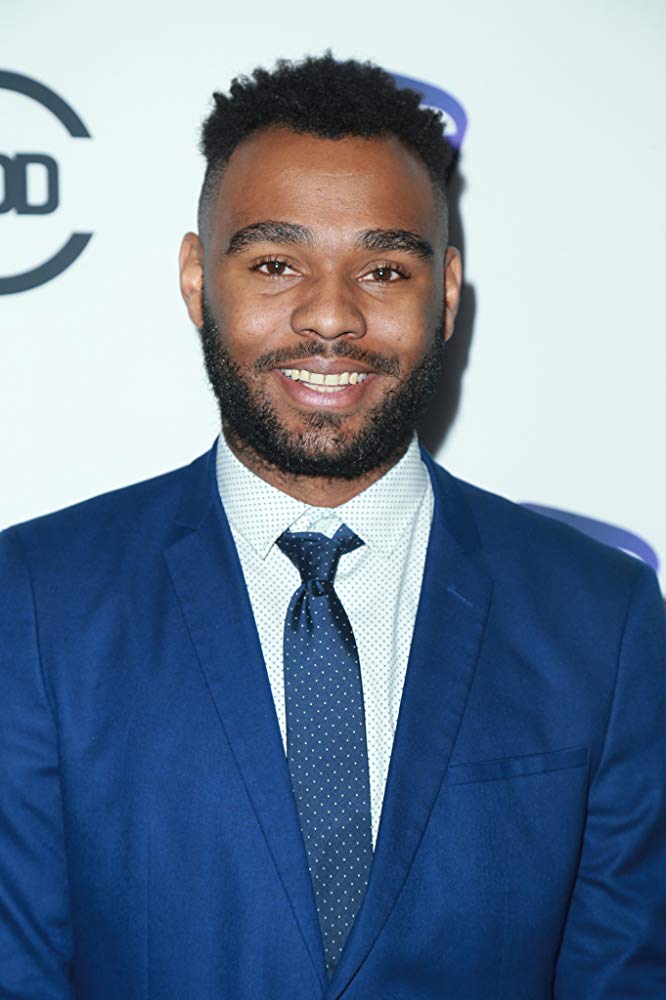 Director J.D. Dillard and ‘Luke Cage’ writer Matt Owens have been tapped to develop a project, but it is unclear whether its a theatrical or Disney+ release.

As Lucasfilm maps out the next phase of Star Wars movies, executives are grappling with this question as development moves ahead: Which characters and stories justify theatrical releases and which should arrive exclusively on streaming platform Disney+?

The Hollywood Reporter learned Friday that a new Star Wars project is in the works: J.D. Dillard, best known for writing and directing the sci-fi thriller Sleight, and Matt Owens, a writer on Marvel shows Luke Cage and Agents of SHIELD, have been tapped to develop it. But insiders say it is undecided whether the project will be for the big screen or for the highly prioritized streaming platform. 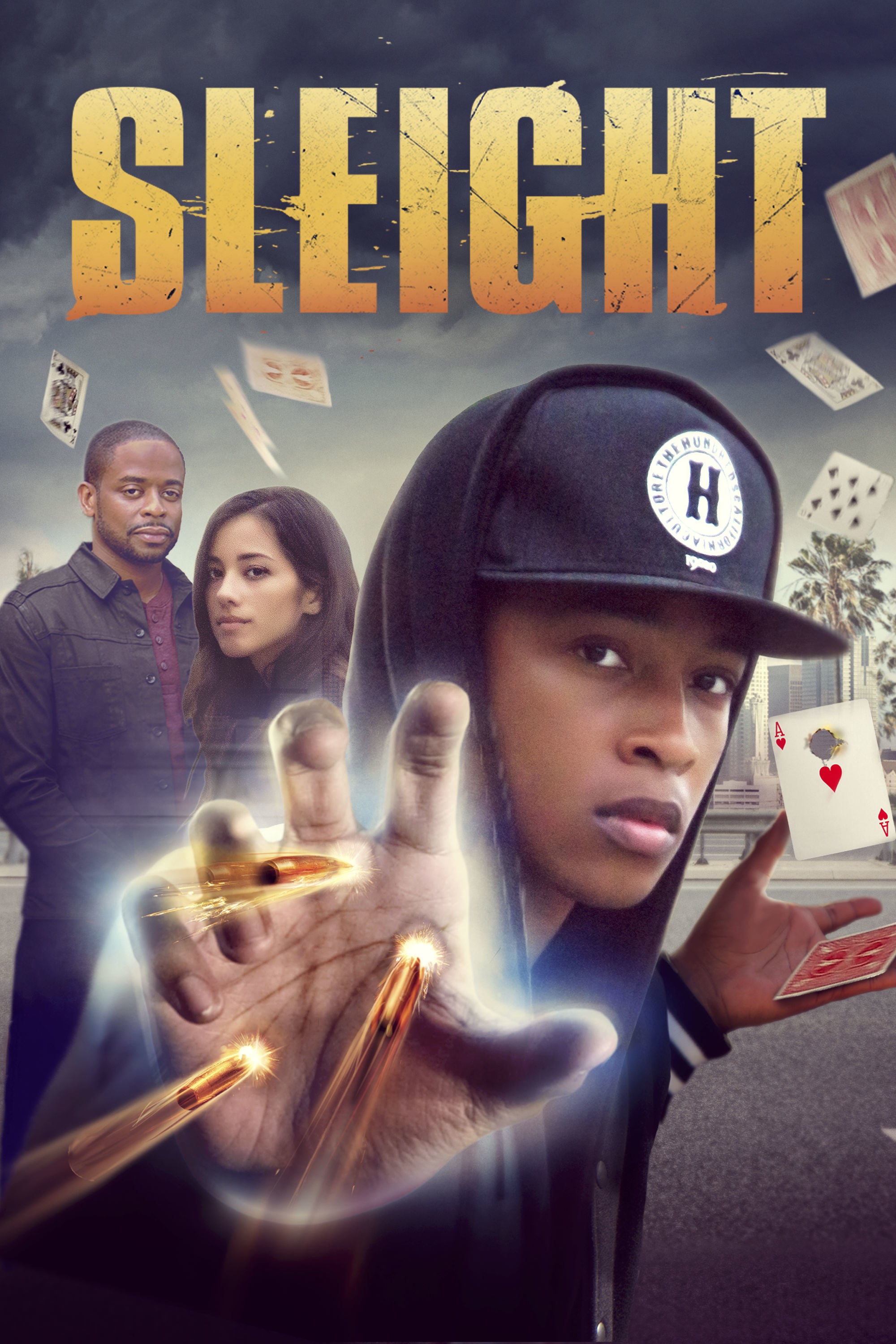 Kit espoused no further knowledge of the project; regarding plot and character, bubkus.

However, the reporter added, “The Dillard project is understood to be unrelated to a Star Wars film pitch by Marvel Studios chief Kevin Feige and potential work from Last Jedi director Rian Johnson.”

Other reports say that the project will involve the planet of Exegol, first seen in Star Wars: The Rise of Skywalker. From where we sit, that looks like a misread of a flourish in Kit’s prose.

Just a clarification: The new #StarWars project does not take place on Exegol. I wrote a casual and fun line regarding plot details being unknown but tied it to the subject matter (I do that sometimes) and Deadline has taken it and run with it. https://t.co/qeU496aVFf

And, as far as Dillard, as of February 7, he had his eyes on a galaxy not so far away:

dear universe, i would like to make a sequel to this movie. https://t.co/WVevj18m3r

And a little bit before that, Dillard was pretty jazzed about another set of helmeted characters.

the dude jj let me slip into a stormtrooper uniform and play around in a scene and part of that scene is now in a tv spot and imma cry now. pic.twitter.com/IKFmovjwae

For the record, his IMDB.com page lists him as FN-1226 in Star Wars: The Rise of Skywalker. And, you can add Star Wars: The Force Awakens to Dillard’s resume (production and technical support).

Another Star Wars Project for Disney+

The Disney+ angle seems pretty interesting (solid?) here as Owens has written and edited a whole lot of TV.

As a writer, he has credits on Luke Cage, Agents of S.H.I.E.L.D., and The Defenders.

And, currently, the writer is attached to One Piece on Netflix:

We’ll keep an eye out for anything more on this very, very interesting report.