Kristin Baver is back in the studio and This Week! In Star Wars is on the prowl for the latest and greatest from a galaxy far, far away.

Over at StarWars.com, the crew broke down what we can expect when the newest Star Wars toys hit stores near you:

It's time for #ThisWeekInStarWars! A show that supports my love of shouting about how cute the Child from #TheMandalorian is when it coos, and allows me to dream of becoming Bo-Katan. And that's just the #ToyFair news bit!! https://t.co/iC04iqF5AF

Among the new reveals from The Mandalorian are an animatronic version of the Child by Hasbro, above, complete with coos and adorable ear movements; a squeezable petite plush version of the Mandalorian’s companion; a shiny LEGO Star Wars building set of the warrior’s ship, the Razor Crest; a LEGO Star Wars BrickHeadz version of the clan of two, the Mandalorian and the Child; and new twists some come classic games including Trouble and Operation. Plus, in celebration of the final season of Star Wars: The Clone Wars, premiering on Disney+ tomorrow, feast your eyes on T-shirts, toys, and other items featuring Ahsoka Tano, Anakin Skywalker, the clone troopers, and more!

Check out some of the photos: 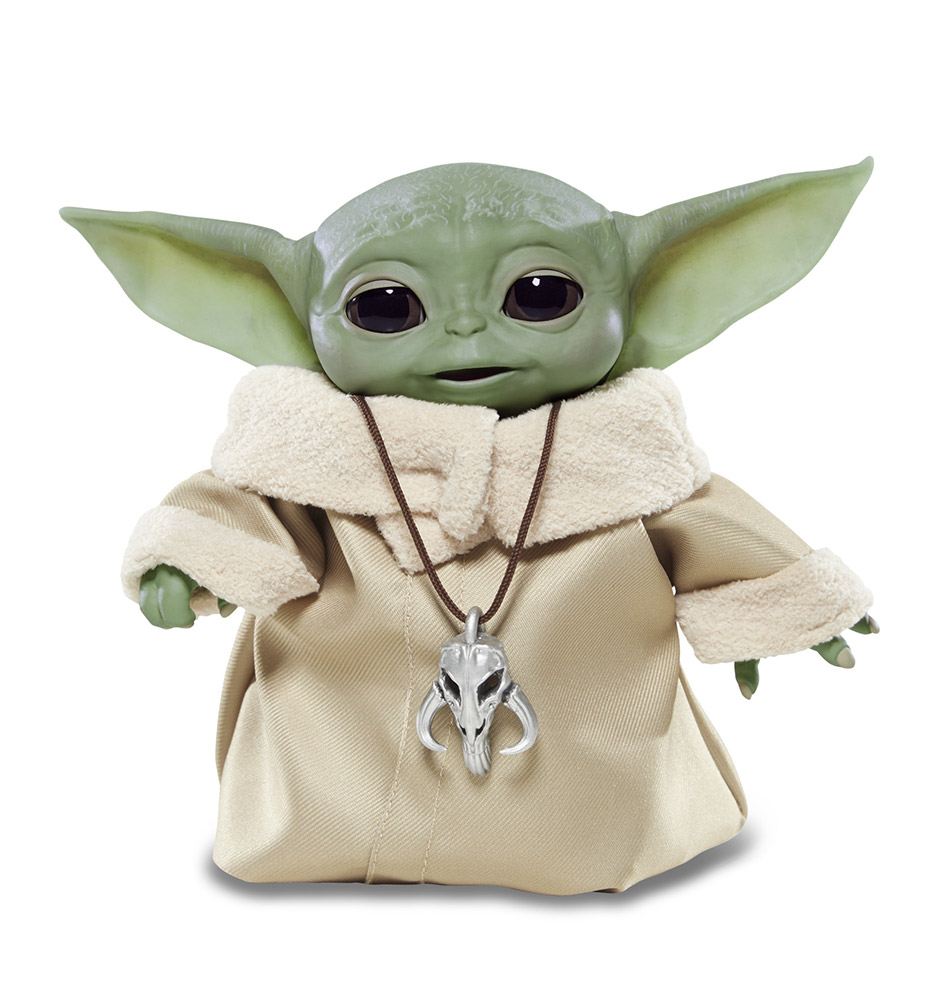 Battle for the Bounty. Image: Hasbro 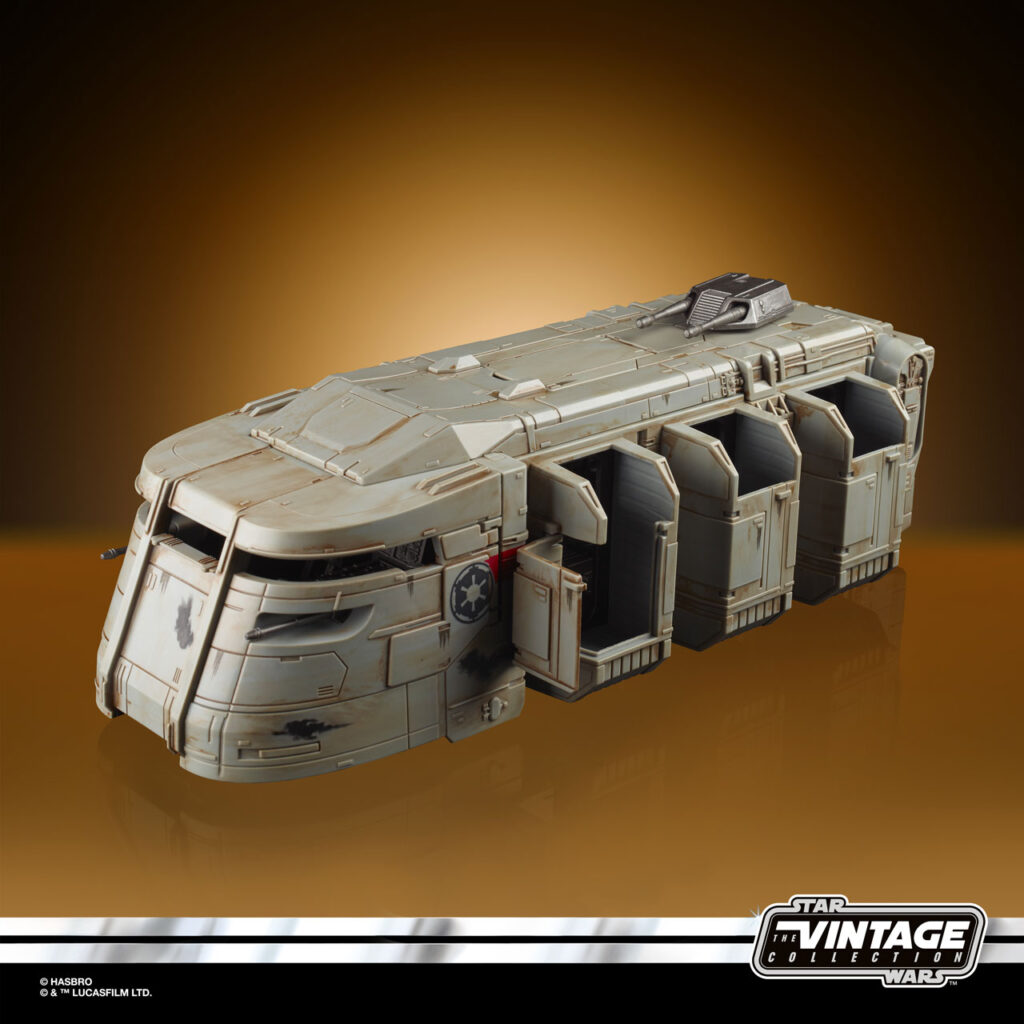 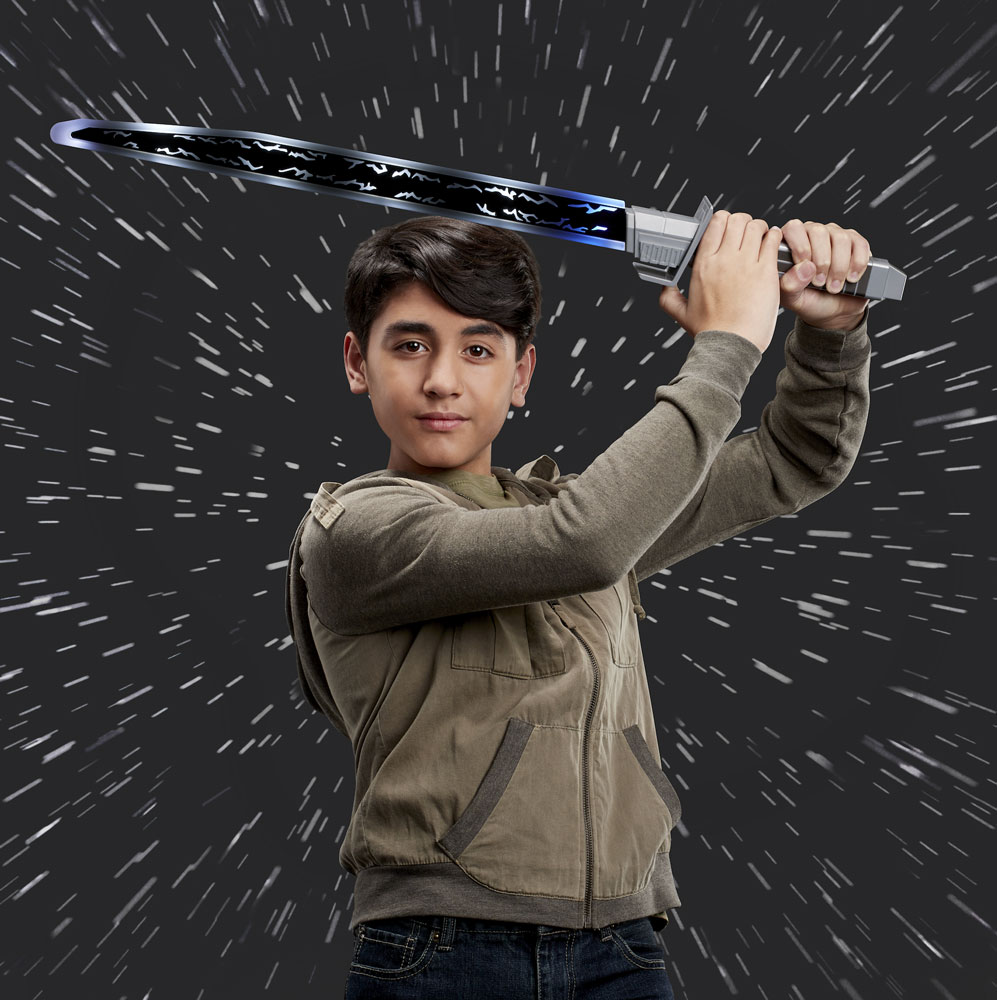 And, Ms. Baver announced that Star Wars: The Rise of Skywalker will arrive in homes digitally on March 17 and on Blu-Ray and 4K Ultra HD March 31.