Will Disneyland Paris be Getting a Third Park? 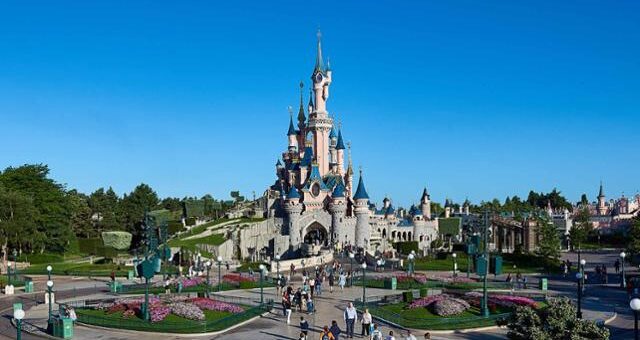 Disneyland Paris is an enchanting Disney theme park experience. This Disney resort is the largest outside of the United States, and is the most visited theme park in Europe. Disneyland Park opened in Chessy, France in 1992, and Walt Disney Studios followed 10 years later. Is there a possibility that there will ever be a third park at this Disney Resort? 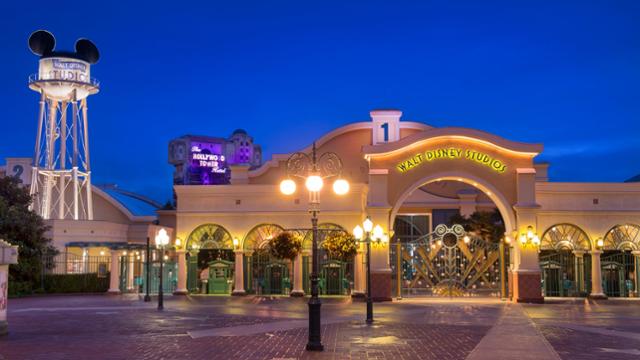 The original convention signed in 1987 accounted for a third park, however, the deadline for building this park would only last until 2026. Alexandre Métivier of Le Parisien reports that this deadline has been extended to 2036. There is land set aside for this, however, Euro Disney will lose this land if their goals are not met.

The report from Le Parisien outlines that by 2036, Disneyland Paris must have reached an average attendance of 22 million visitors per year. This is an increase of over 30% from the current average of 15 million visitors per year. If this has not been achieved, Euro Disney must file another extension for their deadline. In the event that this does not occur, the land may be marketed. 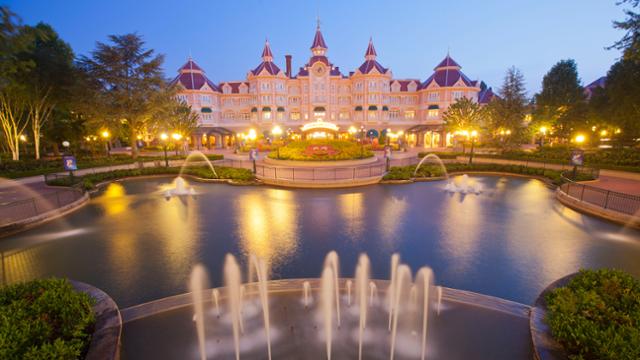 Euro Disney has already made plans to expand the existing parks at Disneyland Paris. Walt Disney Studios will begin a $2.5 billion expansion that will begin in 2021. This project will be rolled out in phases, and will include the additions of new Marvel, Star Wars, and Frozen lands.