It looks like the recently acquired 20th Century Fox is moving forward as 20th Century Studios with plans for Wes Ball’s Planet of the Apes reboot. It was recently noted on Discussing Film that Daniel Dorrance has joined as production designer.

It was previously reported that Wes Ball will write and direct and David Starke and Joe Hartwick Jr. are on board as producers. 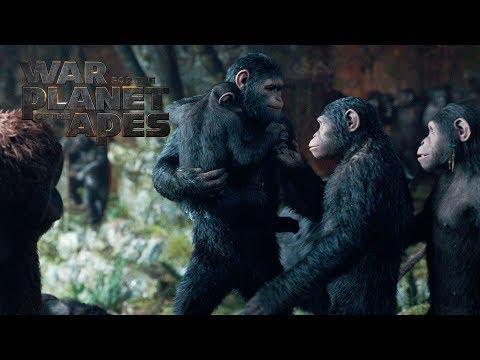 Though details on the project remain vague, sources say the film will be a reboot and not connected to the previous Planet of the Apes trilogy done under 20th Century Fox. Rather audiences can probably expect a film that harkens back to the 1968 original.  A cult classic, the 1968 version was a science fiction film based on a novel by Pierre Boullee. After an apocalypse civilization is dominated by and advanced ape civilization while humans are the primitives.

The film is slated to begin production by the end of the year with an anticipated 2022 opening.  Readers are encouraged to keep following along with MickeyBlog for the latest news and updates!

Thinking about a visit to Disney? Getting started is easy! Simply fill out our form below to get your FREE, no-obligation quote from MickeyTravels! Book your trip before the end of February and I’ll even throw in a FREE Disney Gift Card!