The faster, younger cousin of The Star Wars Show, This Week! In Star Wars flies at light speed.

However, on Thursday, host Kristin Baver hopped around the galaxy with her usual aplomb and energy.

To me, it was the perfect way to begin Valentine’s Day — with Lucasfilm folks sowing Star Wars love here in the Milky Way.

This week in Star Wars, we get ready to make our reservations for the Star Wars: Galactic Starcruiser, learn about the cute new Mandalorian and Child characters coming to Disney’s Emoji Blitz, and share our love of Star Wars: The Clone Wars for Valentine’s Day. Plus, find out what the Lucasfilm Yoda fountain has in common with a giant fiberglass heart once erected in San Francisco’s Union Square Park.

Check out this week’s edition:

What exactly is Emoji Blitz?

Well, the StarWars.com crew helped us with that, too: 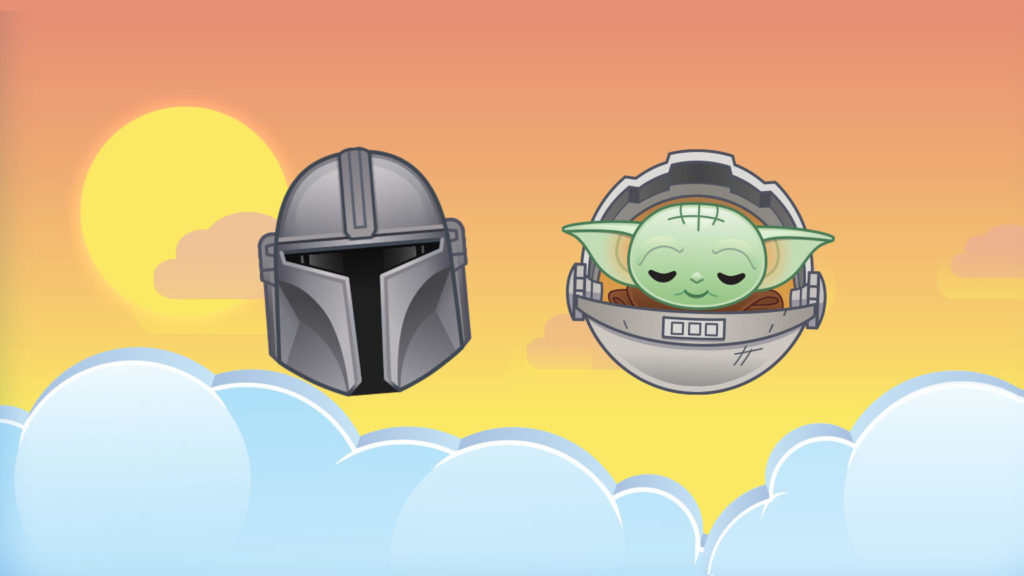 The Child and titular bounty hunter from The Mandalorian are coming to Disney Emoji Blitz by Jam City, StarWars.com is excited to announce. Play the Star Wars Challenge from February 15-18 and collect the popular characters, featuring power-ups that reflect the stories of the Disney+ series.

And, between takes, Baver herself penned a piece on the upcoming Marvel Star Wars series, Bounty Hunters: 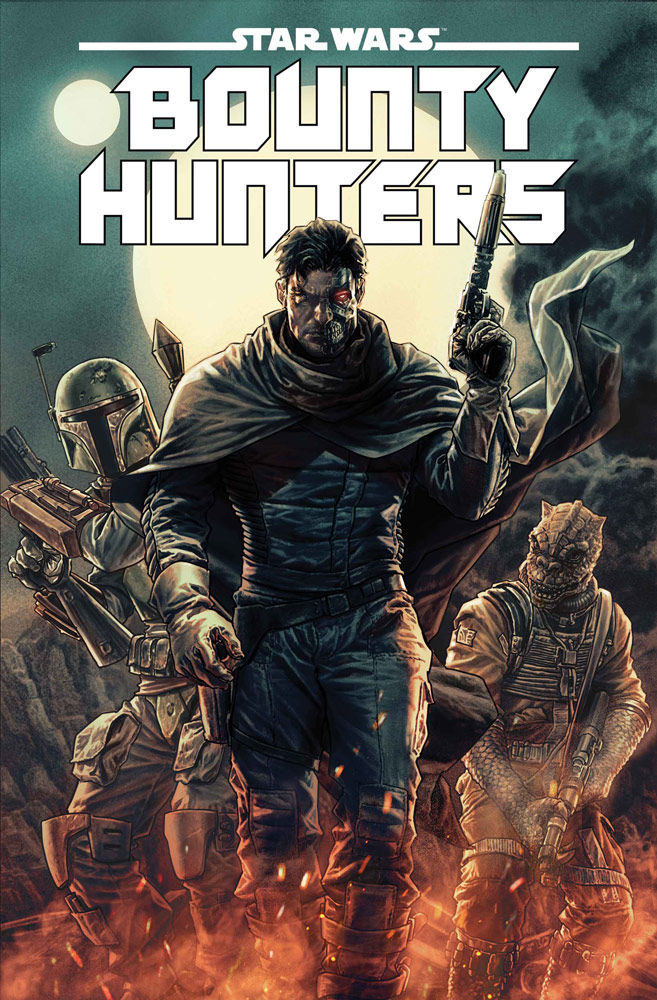 In Star Wars: Bounty Hunters, writer Ethan Sacks and artist Paolo Villanelli will take us on a journey through the seedy underbelly of the galaxy far, far away as seen through the cybernetic lens of one Beilert Valance. Recently, Sacks sat down with StarWars.com to talk about how the hunters featured in Star Wars: The Empire Strikes Back captured his imagination and why he’s so excited to translate that childhood enthusiasm into modern-day storytelling.

Along with a nice Q & A, the mother ship has a nice preview of the issue, too.

Rising moons, TWISW. Til the Spire.