Disney’s newest hero is about to make her grand debut to Disney Junior! The new animated series “Mira, Royal Detective” premieres in the U.S. on Friday, March 20 (11:00 a.m. EDT/PDT on Disney Channel and 7:00 p.m. EDT/PDT on Disney Junior). But in addition to that, we have heard that Disney Channel India will also be premiering a sneak-peek that same day, followed by the series premiere on Sunday, March 22. Fun right? 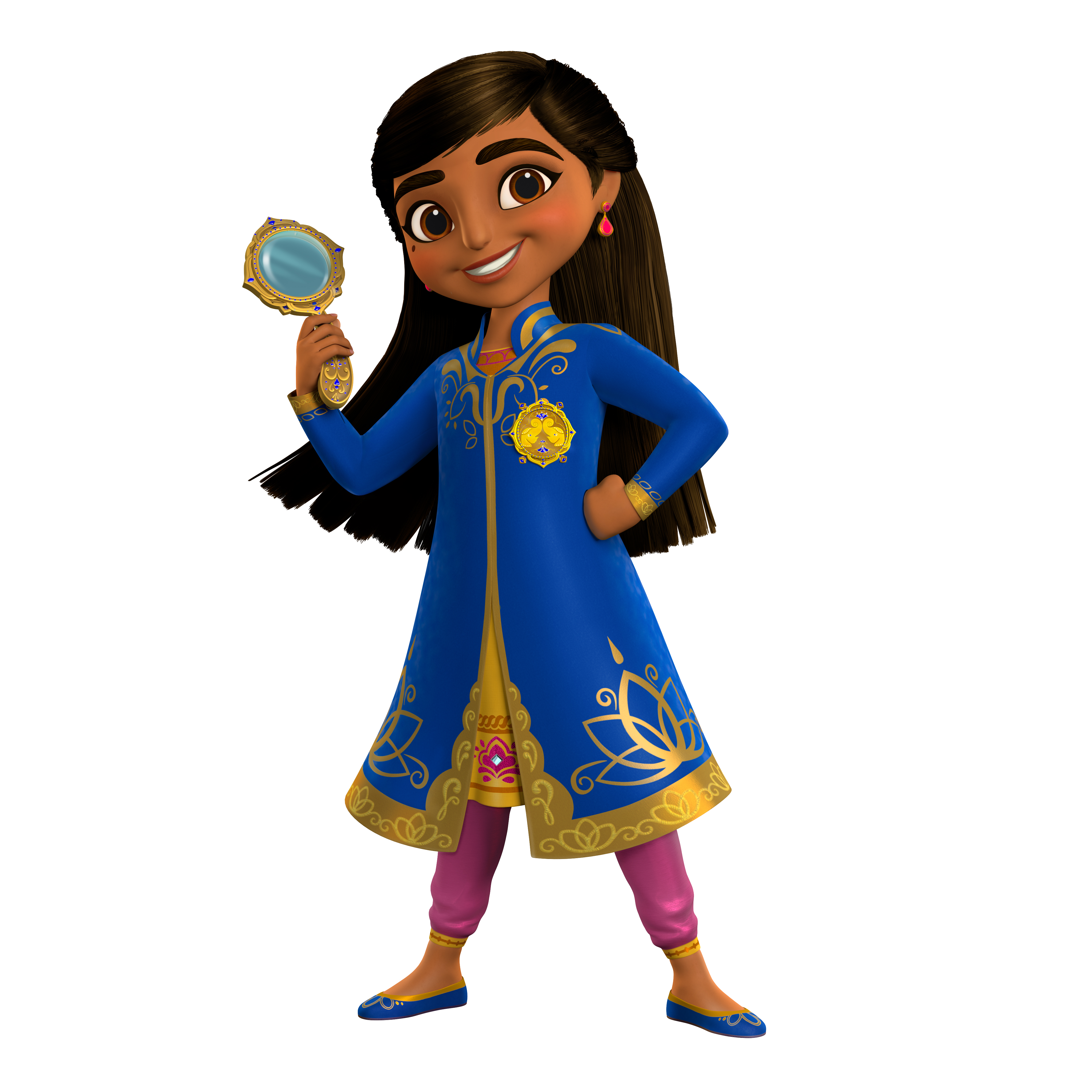 Set in the magical Indian-inspired land of Jalpur, the series introduces a brave and resourceful girl named Mira, a commoner who is appointed to the role of royal detective by the queen. Following its premiere in the U.S. and India, the series will roll out worldwide in an estimated 160 countries on Disney Channel and Disney Junior platforms globally. 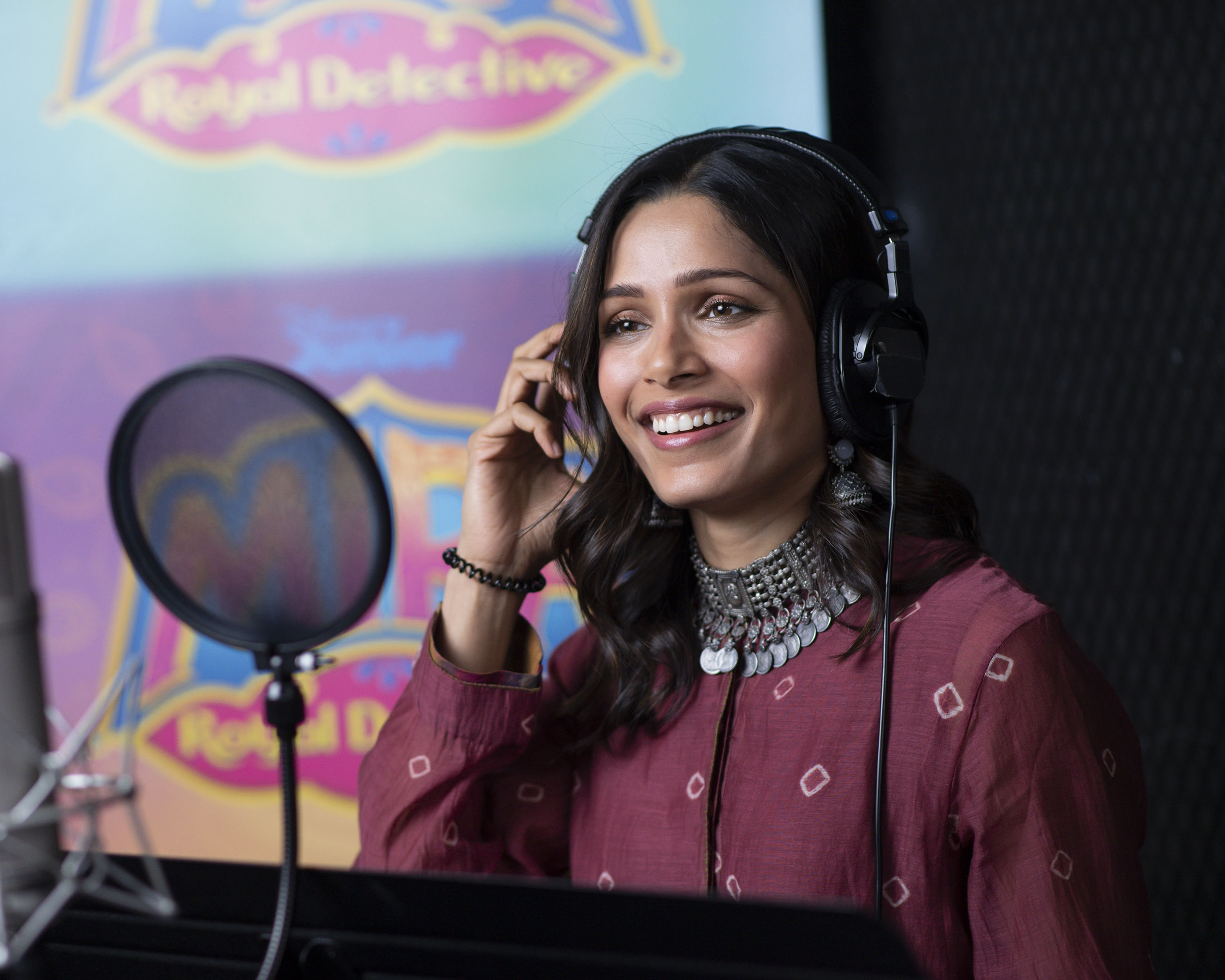 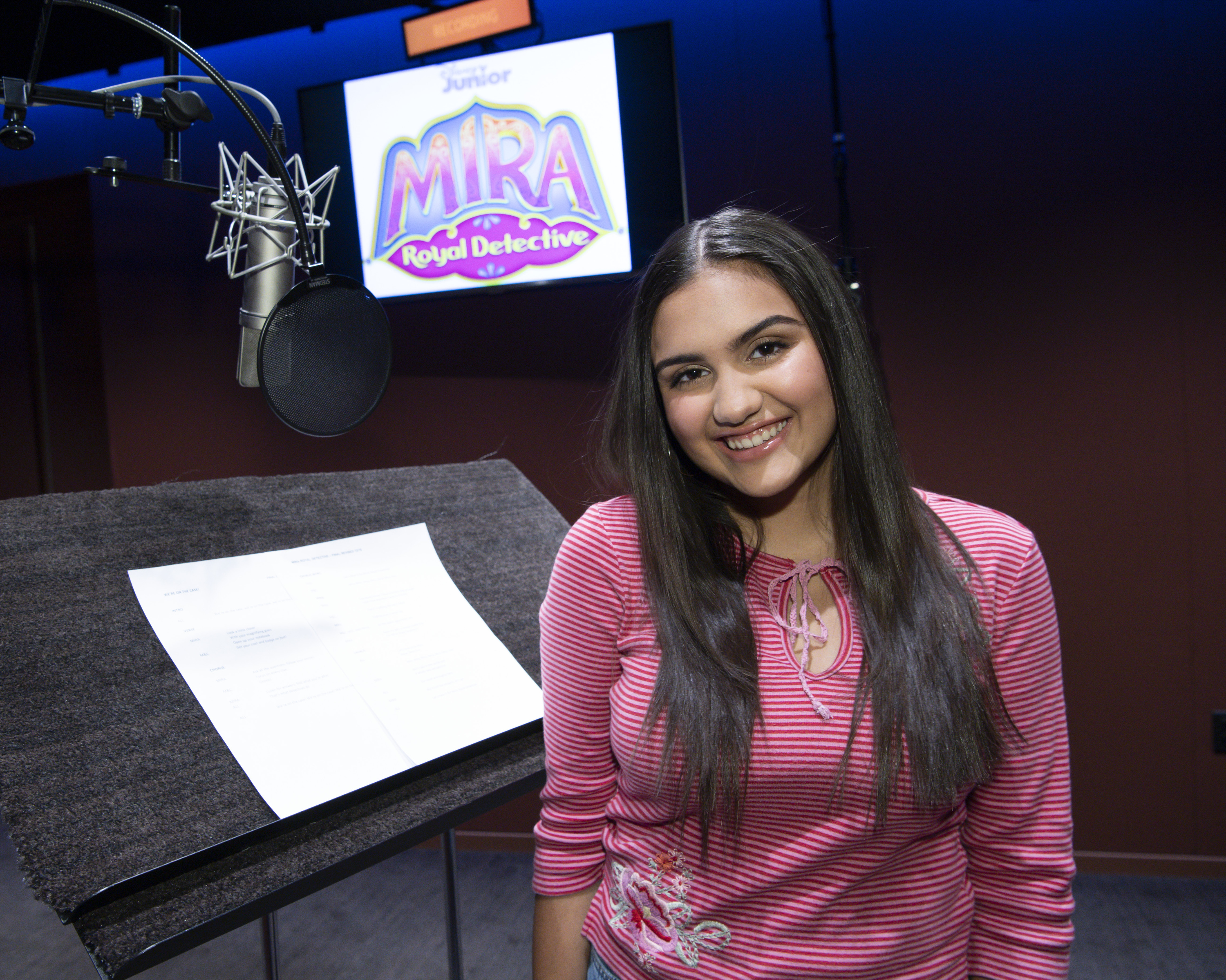 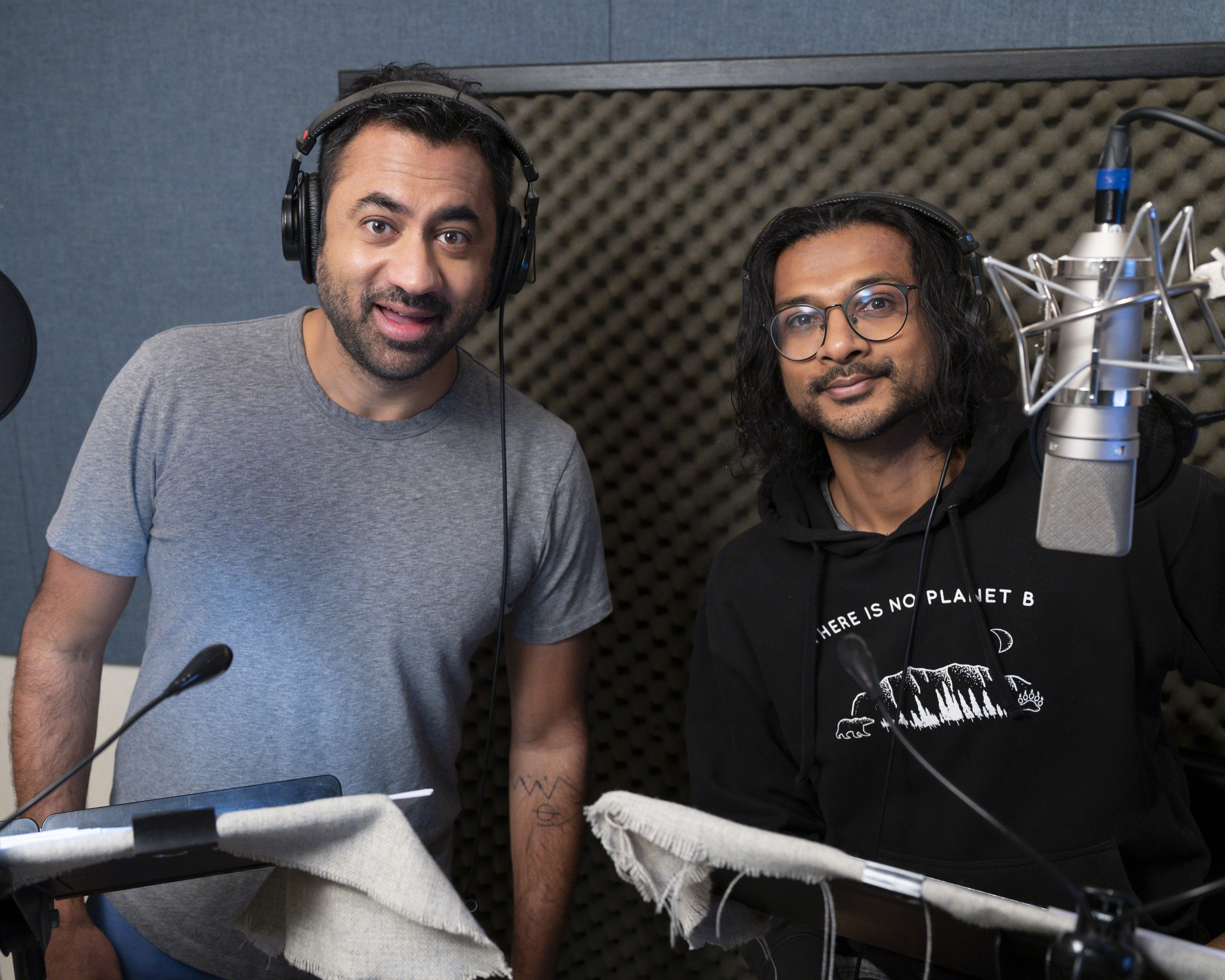 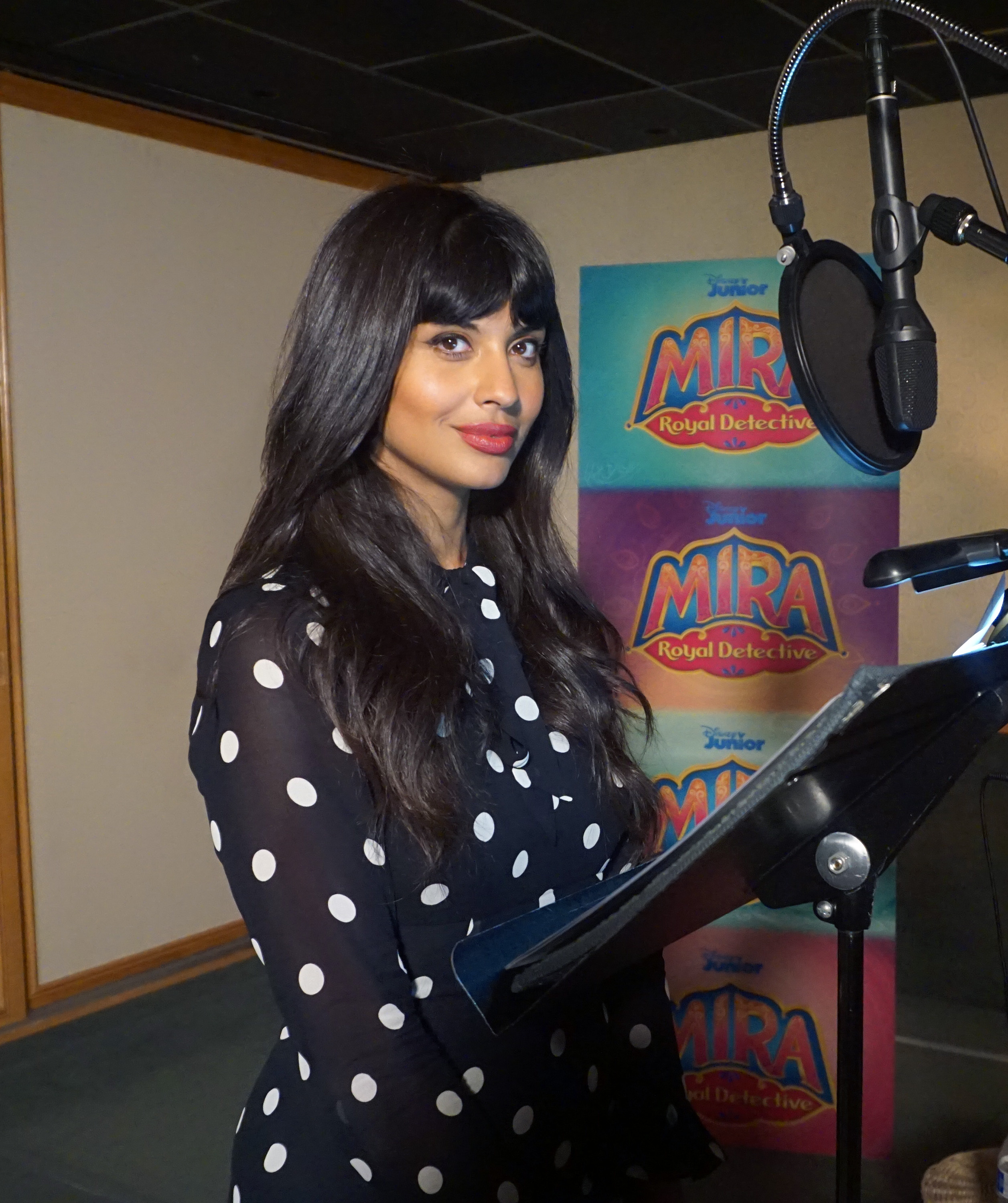 Created for kids age 2-7 and their families, “Mira, Royal Detective” centers on Mira, who, along with her friend Prince Neel, creative cousin Priya, and comical mongoose sidekicks Mikku and Chikku, set out on mystery-solving adventures that highlight critical thinking and encourage deductive reasoning for young viewers. Each episode is comprised of two 11-minute stories that celebrate the cultures and customs of India by incorporating authentic food, fashion, language and art. Reflecting their importance in Indian culture, music and dance play an integral role in “Mira, Royal Detective,” with each episode featuring at least one original song and dance number that showcases the diversity of the culture.

A music video featuring a mash-up of the series’ main title song and Mira’s song, “We’re on the Case,” will debut Friday, Feb. 21, on DisneyMusicVevo and in the DisneyNOW app. In conjunction with the series premiere on Friday, March 20, Walt Disney Records will release a digital soundtrack with 20 songs from the series, and the DisneyNOW app will debut a hidden object game in which players are invited to help Mira solve mysteries by following a trail of clues in an immersive 3D environment. Additional extensions for the series will continue to roll out later this year.

In advance of the series premiere, Disney Parks, Experiences & Products will debut a product line by Just Play at the 2020 American International Toy Fair. Featuring dolls, role-play products, figures, playset and more, the line is set to release Fall 2020.