Believe it or not, American Idol is back and ready for a new season! The hit singing competition has aired since 2002, with only a brief hiatus. On Sunday night, season 3 (which is actually season 18) will return with a slew of familiar faces. Katy Perry, Luke Bryan, and Lionel Richie will be back at the judges’ table, along with beloved host Ryan Seacrest. Bobby Bones will return again this year as the contestant mentor. Be sure to catch the American Idol premiere, airing February 16th on ABC. 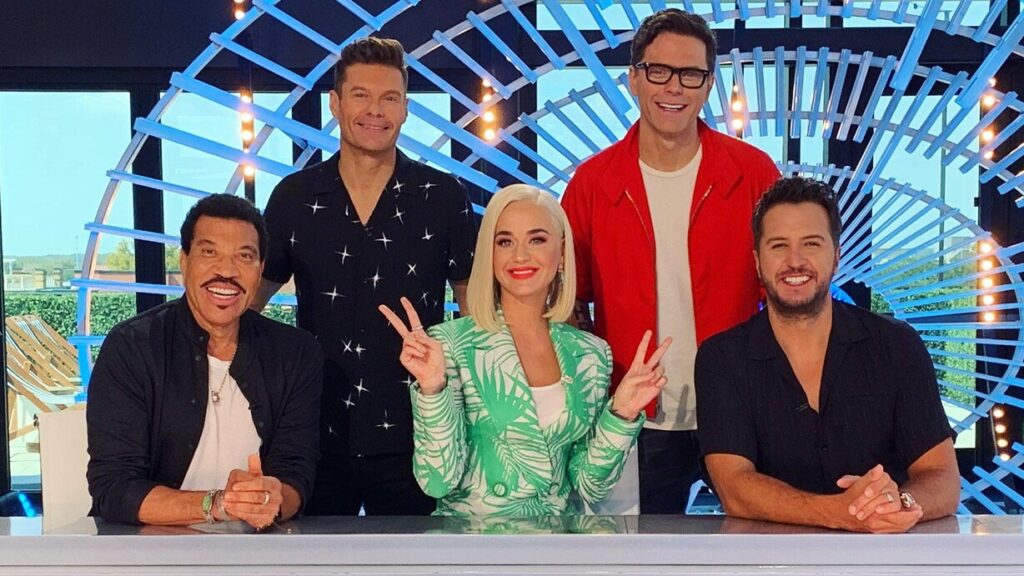 Walt Disney Television has given us a sneak peek at some exclusive images from the recent premiere event in Los Angeles. Before the big premiere, the cast hit the red carpet for a special Q&A. According to Walt Disney Television, this event included a surprise performance from last year’s winner Laine Hardy. 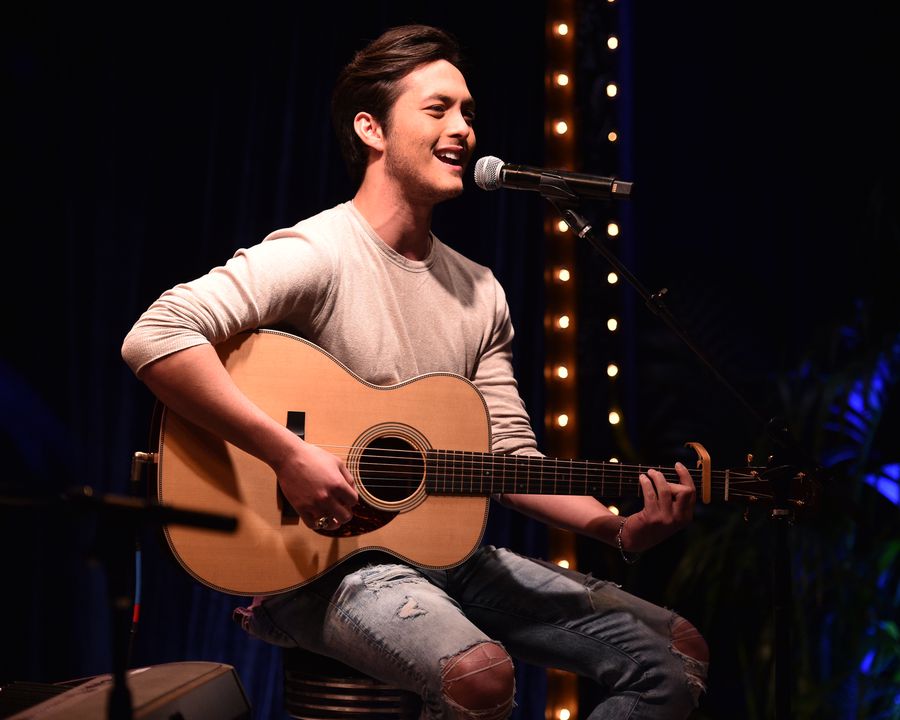 The star-studded evening definitely kicked off the new season in style, and certainly gives us a lot to look forward to! We can’t wait to embark on this exciting new season, and find out who gets to go to Hollywood. This season will take the judges to Savannah, Milwaukee, Washington, D.C., Los Angeles, and Sunriver, Oregon.  As usual, we can expect more inspiring stories that pull at your heartstrings, as contestants reach for their dreams. 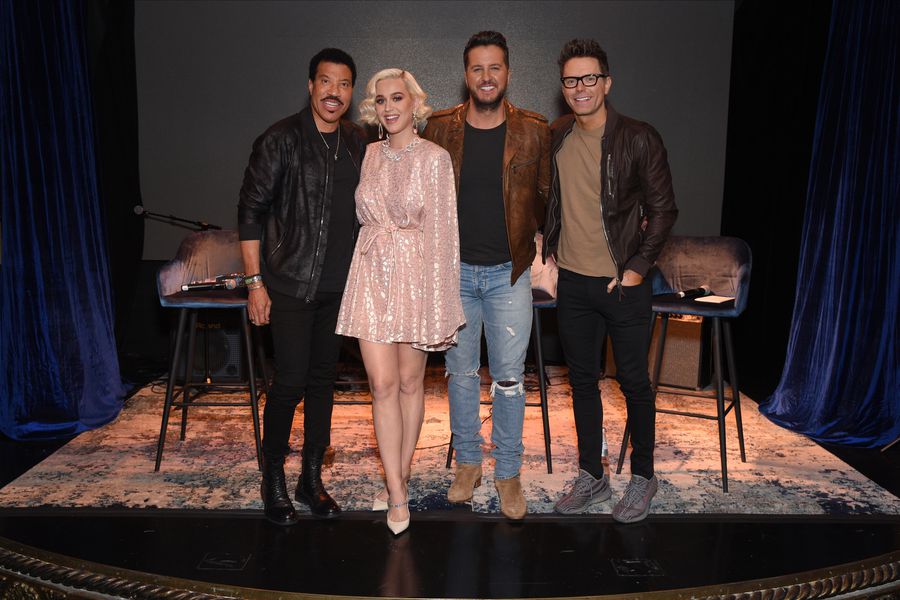 With such a great tour line-up, the judges are bound to find some budding talent. Will you be tuning in to the American Idol premiere on Sunday evening? The episode will air on ABC at 8/7c, so don’t miss it!