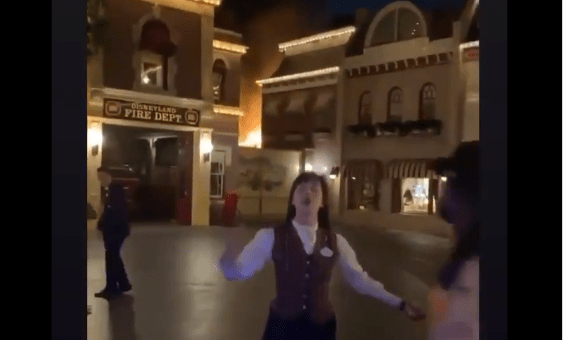 According to a recent piece in the O.C. Register, the cause of the park fire at Disneyland last week has been revealed. The the state agency that inspects amusement park rides reported that the fire was caused by a construction generator.

The blaze was quickly put out by Disneyland’s fire department and Anaheim Fire & Rescue.

The fire, which can be seen in the twitter posts above, started on February 6 directly behind the Fire Department and resulted in a temporary loss of power in areas of the park.

“The fire was related to a generator supplying power to a building,” California Division of Occupational Safety and Health spokesperson Frank Polizzi said. He added that the generator was being used during construction.

Though the blaze looked a bit daunting when it was first reported, it has been confirmed that the flames were a result of vegetation burning near Disneyland’s iconic Jungle Cruise attraction located in Adventured.

As of going to print no damage or injuries were reported. The blaze did not impact normal theme park operations with it being business as usual at the park the next day.