Make some space on the bookshelf. Walt Disney’s Ultimate Inventor: The Genius of Ub Iwerks came out on December 10 and SYFY.com’s Jeff Spry spoke to the author, Don Iwerks, in a Q & A. 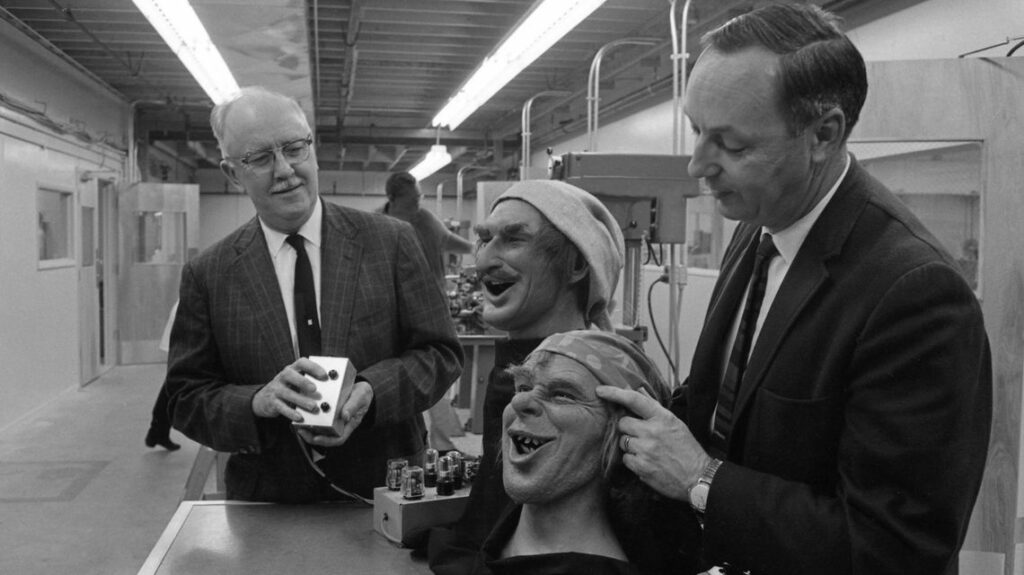 Here are three of the best queries and answers: 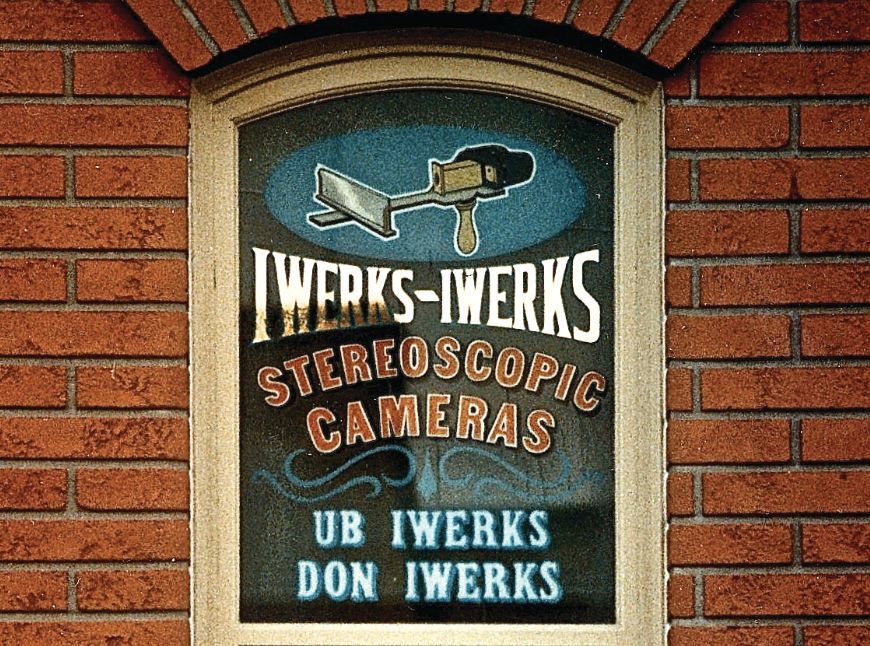 From what angle did you approach this project and what was most important for you to focus on?

What’s never really been written about my dad is the time after he came back to the studio in 1940, all of his inventions. And I had the distinct honor and privilege to work with him for about 18 years on a lot of the things he invented that have never been written about. I thought the world really needs to know and he deserves to get recognition for these various inventions and processes he came up with.

Last year was the 50th anniversary of Disneyland’s Haunted Mansion. Can you explain your father’s contributions to the attraction like the Madame Leota crystal ball?

My dad had experimented with color slides, along with an Imagineer named Yale Gracey, who was in charge of the special effects there at WED. My dad’s participation in that had to do with turning the camera. They were photographing this lady in 16mm and it’s basically a vertical composition. But he thought you could get a sharper image if you rotated the camera 90 degrees so the image was running the opposite direction. You got a larger image and less magnification onto the statue, which would result in a much sharper image.

What do you think your dad would say about the Hollywood animation industry today and where it’s headed into the 21st century?

Well, he was always interested in technical progress. Not only was he a mechanical genius, but when it came to electronics, he was into that too. He’d read at home and study and learn how to do other things besides mechanical devices. On one hand, I’m sure he’d be deeply involved in the digital transformation that’s taken place in animation. But on the other hand, being an artist, the old cartoons were hand-drawn, and I think he would equally feel bad that that art is on the decline in favor of digital animation.

Hopefully, this book comes to Audible soon. But judging by the full Q & A, I’ll be picking this one up — in some form — very soon. 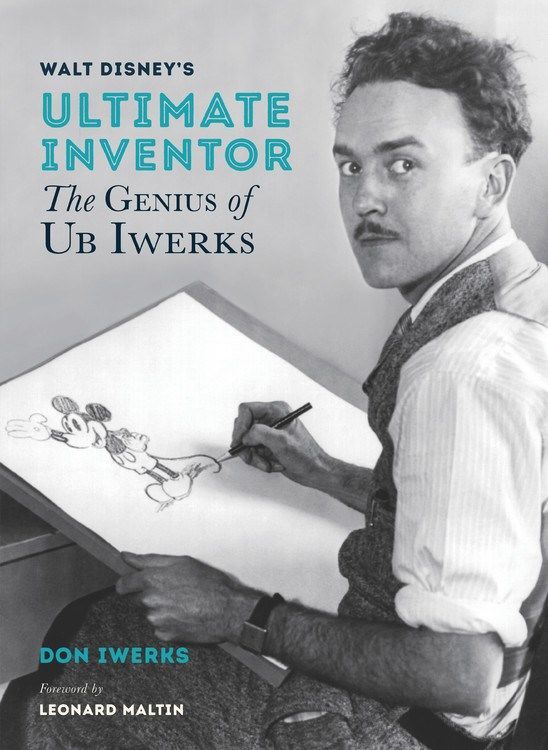