Disney fans will definitely want to tune into the Oscars this weekend, not only to see how Disney fares when it comes to awards but also to see a dazzling performance featuring Idina Menzel and 9 Other Elsa’s from around the world singing “Into The Unknown” form Frozen 2. 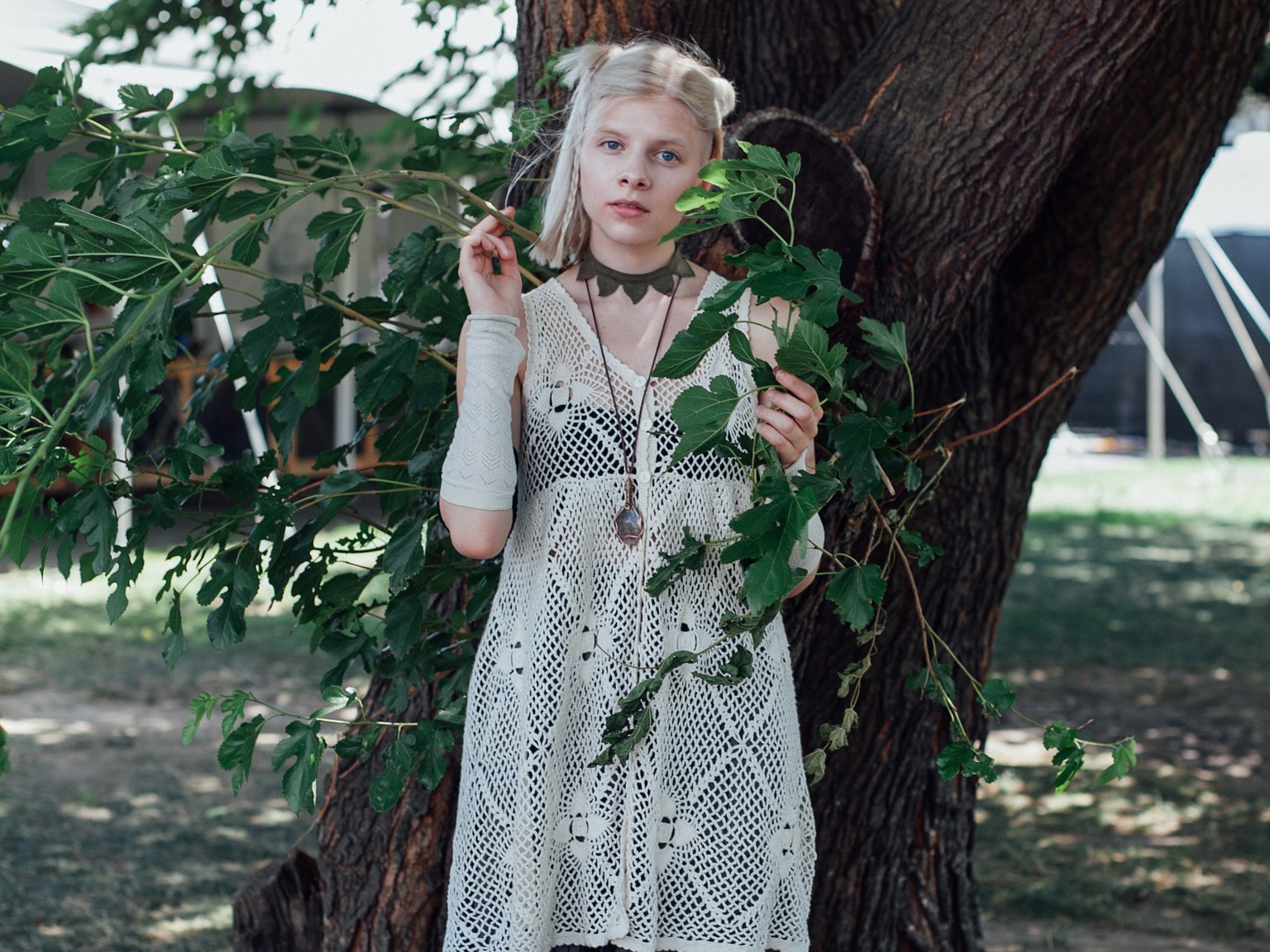 The Tony-winning actress will be joined by nine other women from around the world who provided Elsa’s singing voice in their respective languages. In addition, Norwegian singer AURORA who played the voice of the siren calling to Elsa throughout the film will join them.

The voices of #Frozen2’s Elsa from Denmark, Germany, Japan, Latin America, Norway, Poland, Russia, Spain and Thailand will join @idinamenzel and @AURORAmusic on stage for an unforgettable performance of “Into the Unknown” at the #Oscars. pic.twitter.com/3G41ROfYT7

As the Academy’s official Twitter account tweeted, “The voices of #Frozen2’s Elsa from Denmark, Germany, Japan, Latin America, Norway, Poland, Russia, Spain and Thailand will join @idinamenzel and @AURORAmusic on stage for an unforgettable performance of ‘Into the Unknown’ at the #Oscars.”

As we previously reported here at MickeyBlog other nominees in the Best Song category include Cynthia Erivo singing “Stand Up” from Harriet, Elton John singing “(I’m Gonna) Love Me Again” from Rocketman, Chrissy Metz singing “I’m Standing With You” from Breakthrough and Randy Newman singing ” I Can’t Let You Throw Yourself Away” from Toy Story 4.