American Idol’s 18th Season will begin later this month. The hit show will return to ABC and viewers can follow along on the country-wide search for America’s most talented vocalists.

Returning this season are music industry legends and all-star judges Luke Bryan, Katy Perry, and Lionel Richie. Emmy-winning producer Ryan Seacrest will return in his role as host and multimedia personality Bobby Bones will return to his role as in-house mentor. 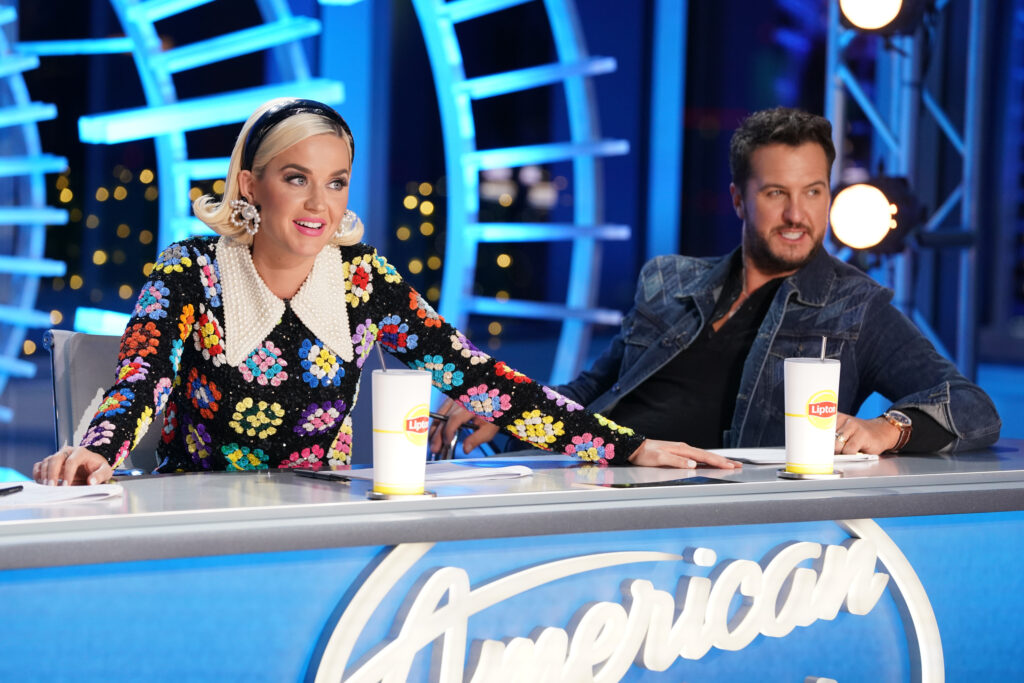 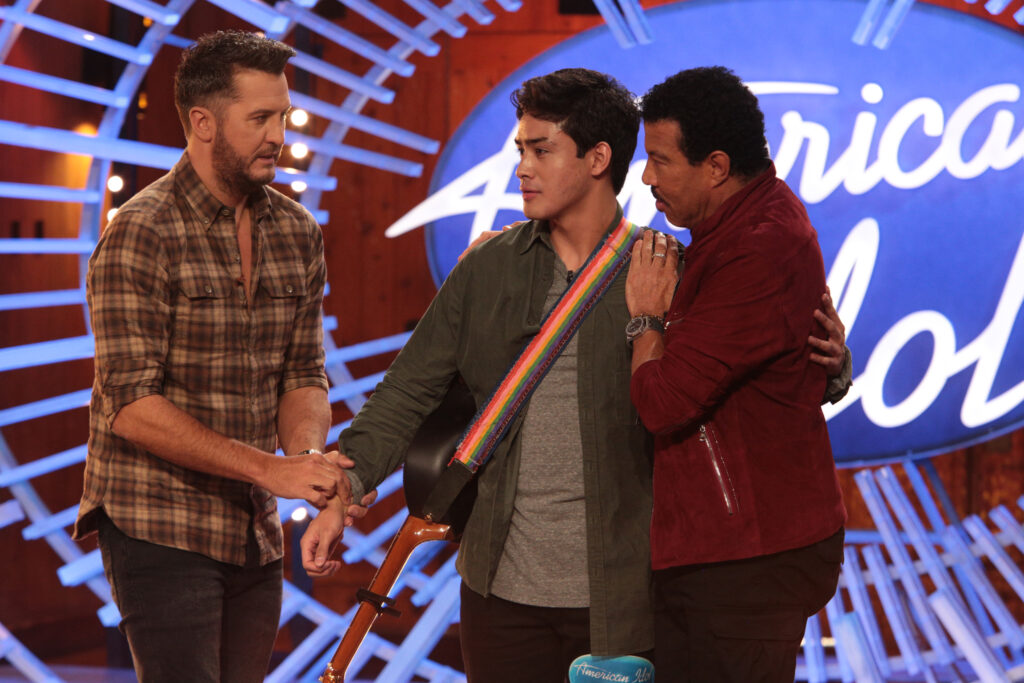 Those auditioning for the coveted ticket to Hollywood include a subway performer from Harlem who gives one of the most emotional auditions in “Idol” history; a garbage collector with no experience who heads to the streets of Savannah, alongside host Ryan Seacrest, to warm up for his audition; and a hopeless romantic who encounters her own fairy tale twist during her audition as she sings from the heart. 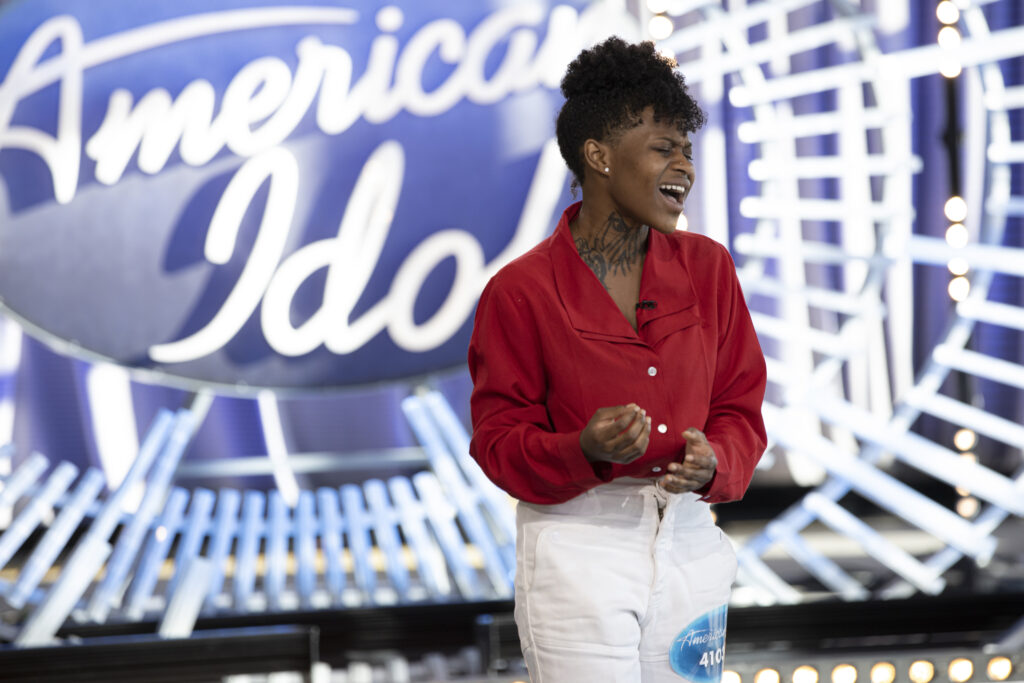 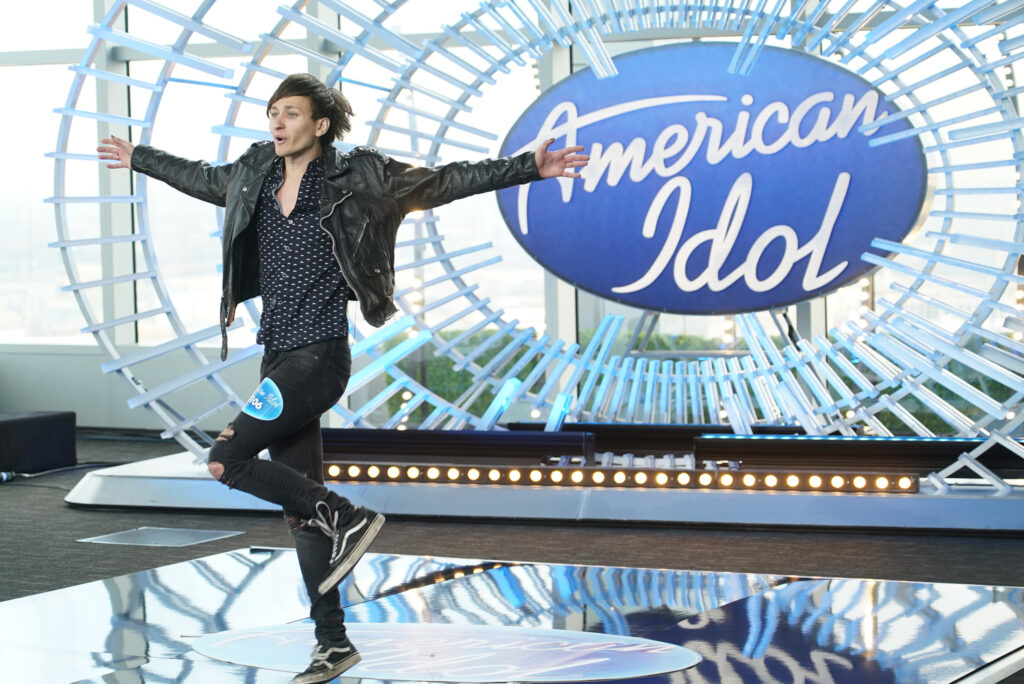 American Idol’s 18th Season will return to ABC on Sunday, February 16th at 8:00 PM EST. Will you be watching American Idol’s 18th season? Let us know in the comments!
Looking to plan your Disney Vacation? Why not get the FREE help of an expert! Contact me today to start planning!  Fill out the form for a free quote and all the best Disney insider tips once we start planning. For more information, you can contact me at mnugent@mickeytravels.com, follow me on Facebook, or call (716) 393-8806. As a Travel Agent with MickeyTravels (a Platinum-Level, Authorized Disney Vacation Planner) I offer a full range of complimentary planning services for all Disney Destinations (Disney World, Disneyland, Disney Cruise Line, Aulani, Adventures by Disney). Let’s make your Disney dreams come true!
Share