In anticipation of Disney/Pixar’s release of Onward on March 6th, Funko has released a new line of Pop! Figures.  The Figures feature characters from the film including, Ian and Barley Lightfoot, Dad (or half of Dad) and two sparkly unicorns. Funko Pop! figures have become popular collectibles spanning comics to film to music personalities. 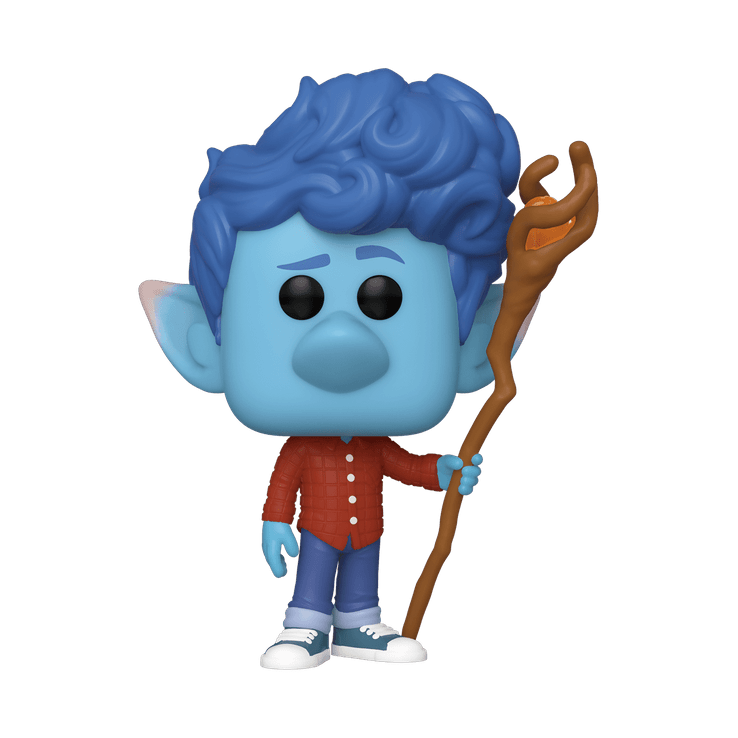 Ian Lighfoot’s figure comes with a staff, Dad has his trademark mismatched pants, and the unicorns have either a sparkly purple or a sparkly purple horn.  And, of course, there is brother Barley with his jean vest and scruffy hair.  Pop! figures can be bought at Hot Topic stores. 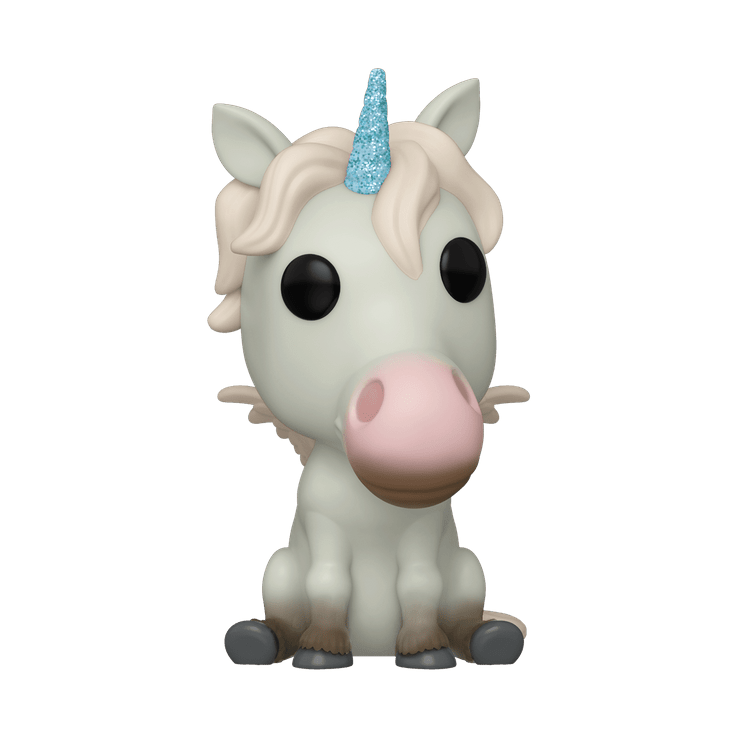 Onward’s main character Ian casts a spell on his 16th birthday and brings back only the bottom half of his father.  He and his brother set out to spend one last day with the father they were too young to remember and try to complete the spell.  Onward combines a mythical setting with the brother’s  use of modern technology to aid their mission. 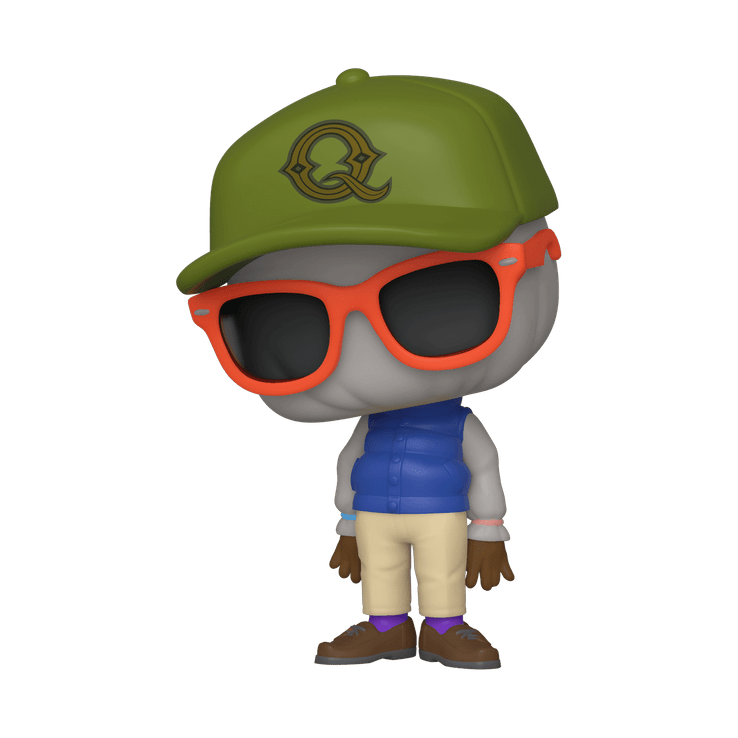 In true Disney/Pixar form Onward maintains the high bar of storytelling set by past films like Toy Story and The Incredibles.  Onward reunites the voices of Chris Pratt and Tom Holland from the Marvel franchise as well as stars like Octavia Spencer and Julia Louis-Dreyfus.   Onward hits theaters on March 6th, 2020.