If you’re completely enamoured with High School Musical: The Musical: The Series like we are here at MickeyBlog then you’ll delight in the news that not only is Season 2 happening but that the students at East High will be tackling another much-loved Disney musical – Beauty and the Beast.

Season 2. Coming soon. Will you be our guest? #HSMTMTS

Season two will make its debut on Disney Plus in late 2020. Second season of High School Musical: The Musical: The Series will feature both re-imagined musical numbers from the High School Musical movies and the stage production of Beauty and the Beast. The second season also promises new original songs that follow hits from season 1. (Admit it. You’re still singing “Born to Be Brave” and “Just for a Moment.” 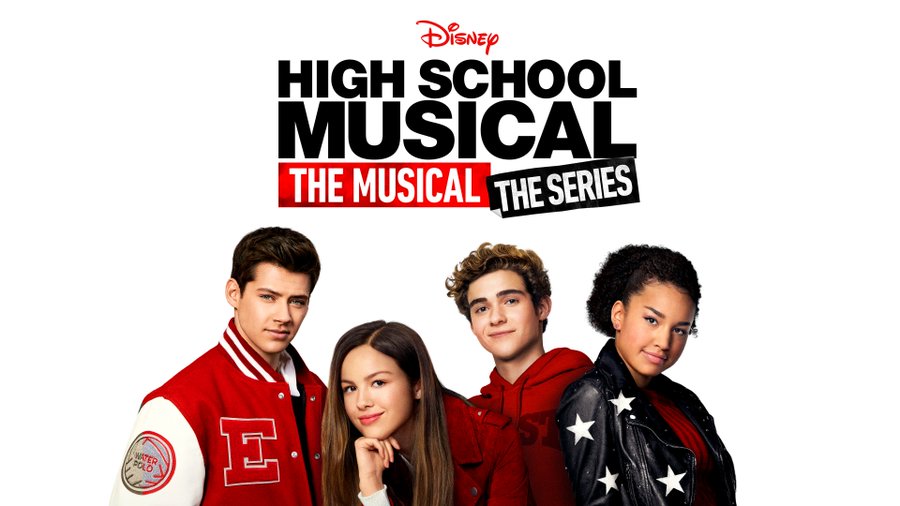 “The outpouring of love and support for season one has been incredibly exciting, and I’m thrilled that the Wildcats are putting on Beauty and the Beast in season two,” said Federle. “It was one of the first Broadway shows I ever saw, when I was 14, and it’s got all the perfect metaphors for the high school experience: Do people judge me for how I look? What is true love? Will I achieve the future I dream of? And, perhaps most importantly, it’s got dancing forks.” 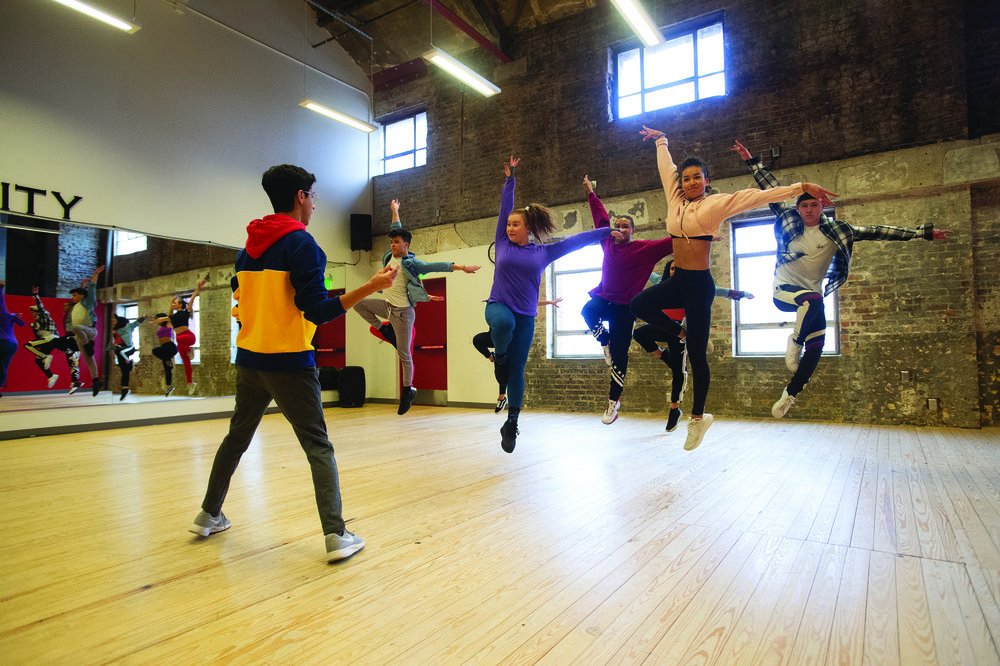 There’s still time to catch up with the first season of  High School Musical: The Musical: The Series on Disney+. The soundtrack is also out and debuted at number 31 on the Billboard 200. “All I Want” written and performed by Rodrigo has also been streamed more than 52 million times.  She will be performing the song tomorrow on  Live with Kelly and Ryan February 6; please check your local listings.

Readers are encouraged to keep following along with MickeyBlog for the lastest Disney+ news and updates.