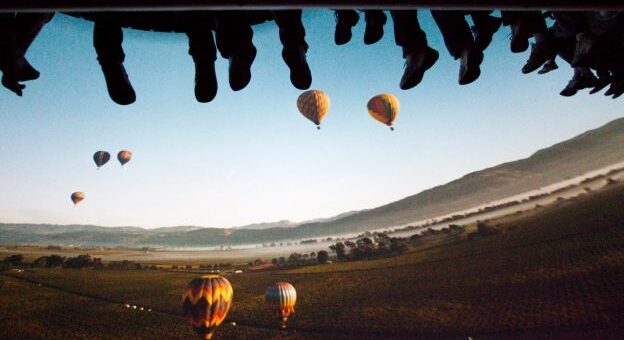 Our dreams are coming true! At this year’s Food and Wine Festival at Disney’s California Adventure, you’ll have an opportunity to revisit one of Disney’s most popular attractions. As reported by Brady MacDonald in the Orange County Register, Soarin’ Over California is coming back for a limited-time run. This means that for those of you who have never truly embraced Soarin’ Around the World, you’re in luck! 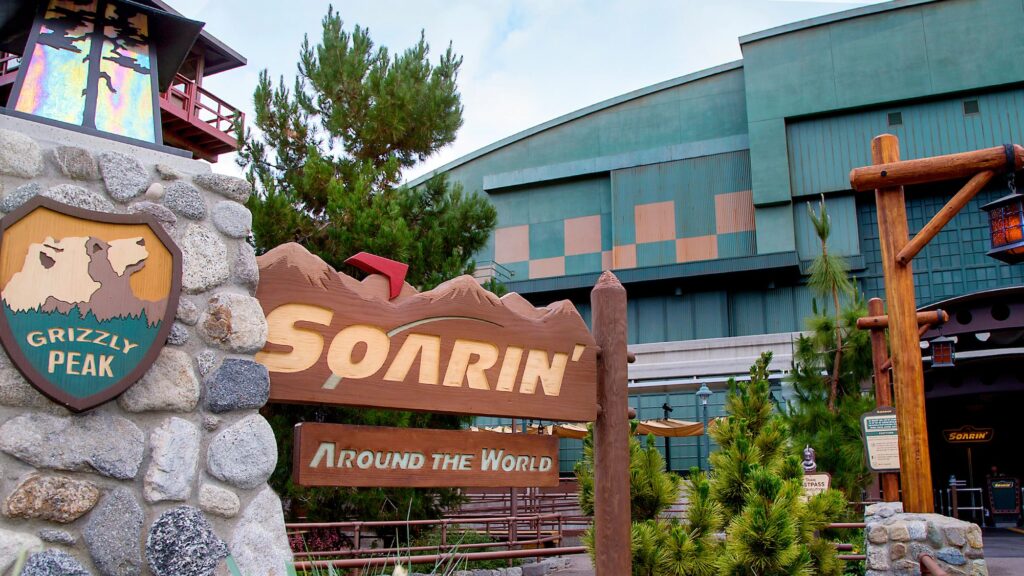 The History of Soarin’

Soarin’ Over California opened with Disney’s California Adventure in 2001. A few years later this attraction was opened in Epcot at Walt Disney World, after incredible success in California. In 2016, Disney announced that both attractions were being upgraded, and would be transformed into Soarin’ Around the World. When the new ride opened, it became clear that the original version was missed by many fans. 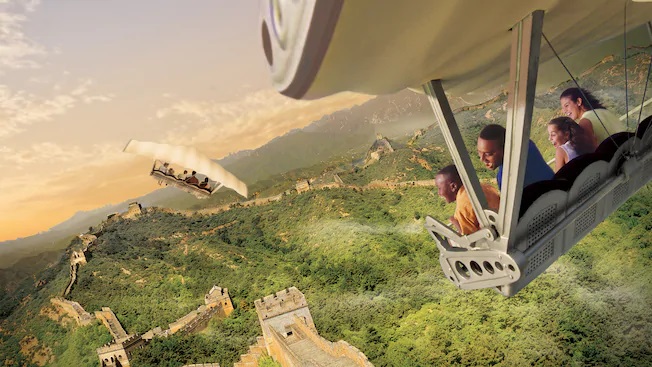 Soarin’ Over California Makes a Comeback

While Soarin’ Around the World is fantastic, there is something nostalgic about the original attraction. This version was re-released through the summer of 2019, and was so well-received that the original end date was extended due to popular demand. The excitement over Soarin’ has persisted over time. At both Disneyland and Disney World, Soarin’ is still a high-priority FastPass selection. 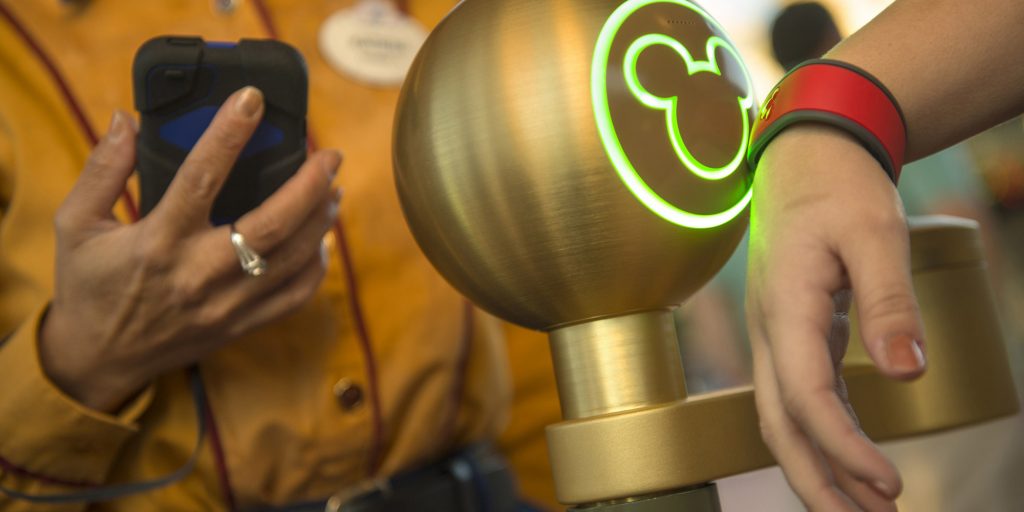 The Food & Wine Festival at Disney’s California Adventure runs from February 28th until April 21st this year. Enjoy tasty treats and delicious beverages, with many fun activities along the way!

Here at MickeyBlog, we hope that Disney will continue to re-release Soarin’ Over California periodically. Many fans feel the same, and some are even calling to let California Adventure keep the original version.

what if, hear me out, we kept soarin’ over california in….stay with me…….disney california adventure

much to think about

So excited that Soarin over California is coming back! I still want it to be there full time! #DCA #Disneyland

What do you think? Which version do you like best? Leave us a comment to let us know your opinion!