If you’re a Broadway baby like me then you’ll know about the sheer awesomeness of Aida! This Disney musical came hot on the heels of Elton John and Disney’s success with The Lion King and told the tragic story of a couple of star-crossed lovers.

If you’ve never heard of Aida or have yet to experience it then you’ll definitely want to mark your calendars as news broke last week that Disney is reviving the production and it will hit the road in 2021!

The run will kick off at the prestigious Paper Mill Playhouse on February 7- March 7th with staging directed by Schele Williams who was a member of the ensemble for the original Broadway production. 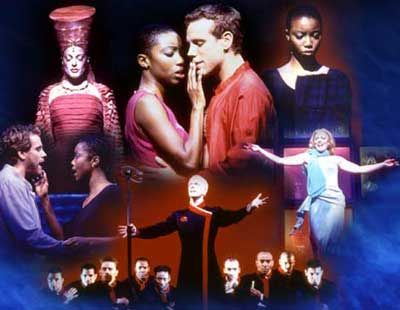 Williams other backstage credits include being associate director of several productions including Motown: The Musical on Broadway as well as the European Tour of Porgy & Bess.

“I have a rich history with the show that I am very proud of, but when I recently made some discoveries about the history of its time period, the show broke open for me,” she said in a statement. “It truly is the butterfly effect; subtle shifts have taken a story I love and turned it into an adventure I can’t wait for audiences to discover.”

The new production will feature an updated book by David Henry Hwang, who co-wrote the original script with Linda Woolverton and Robert Falls. 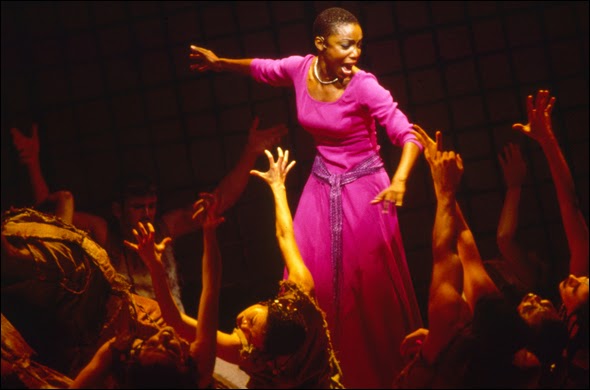 After its limited run in 2021 at the Paper Mill in New Jersey, the production will go on to venues in Charlotte, Chicago, Fort Worth, Kansas City, Los Angeles, Nashville, Philadelphia, Washington DC and more! 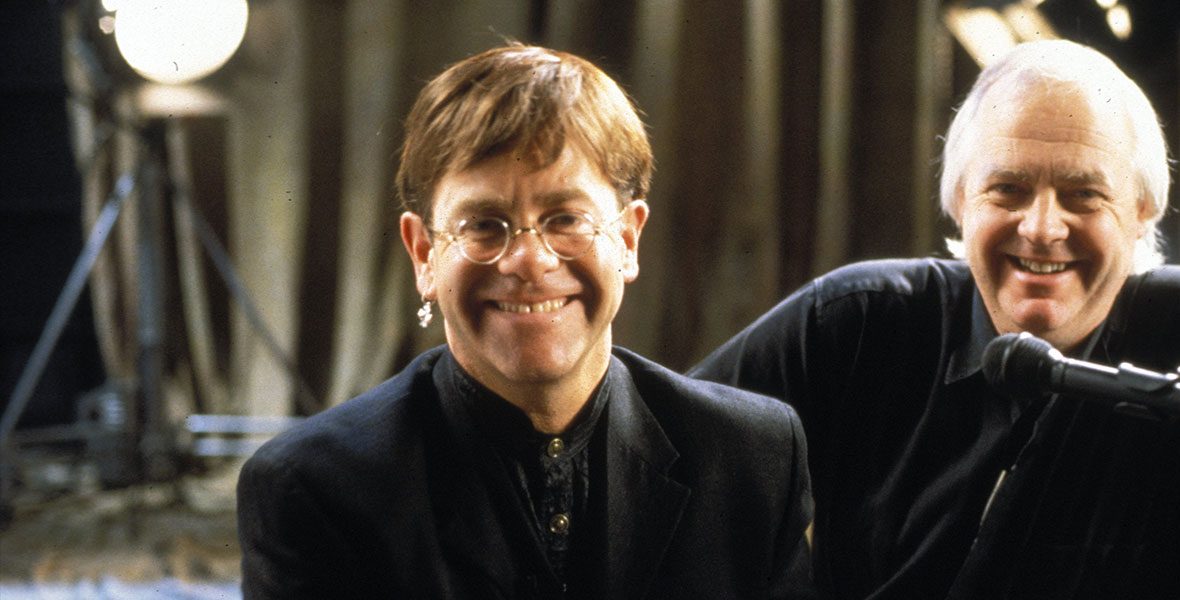 The score for the musical was penned by Elton John and Tim Rice and went on to earn them Grammys. It originally opened at the Palace Theatre in 2000 and Heather Headley also won a Tony Award for her stint in the title role. 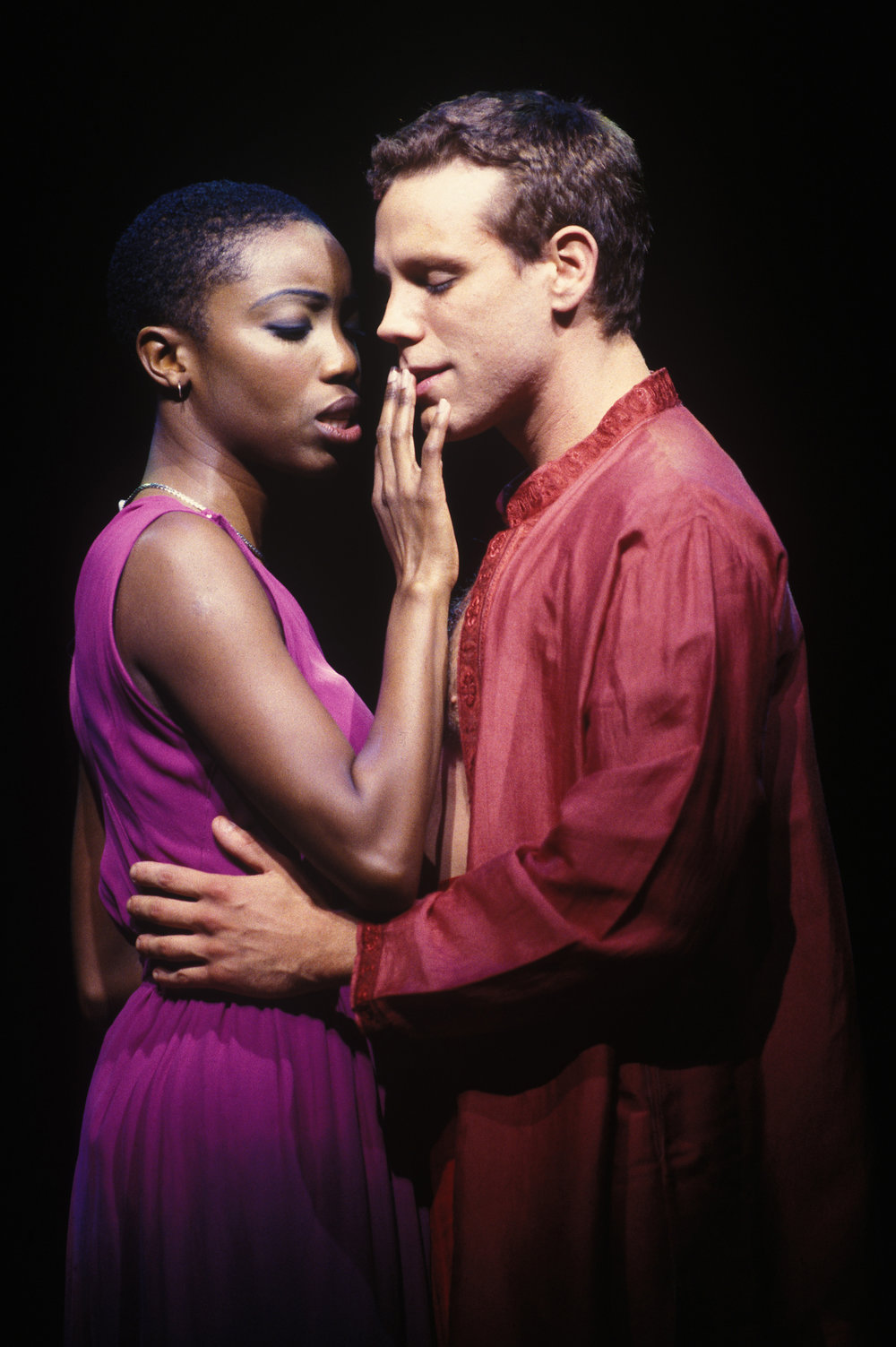 Aida is based on Verdi’s famous opera of the same name and follows an Egyptian soldier Ramades, his lover Aida (a captured princess) and his fiancee and the Egyptian king’s daughter Amneris as the three are torn between love, duty, family and country.

Aida ran on Broadway through 2004 with many recording artists having a go in the production including Toni Braxton, Deborah Cox and Michelle Williams.  Most recently the musical was revived for a tour in 2016.

This is a story we’ll be following closely so keep following along with MickeyBlog for the latest news and updates!

Thinking about a visit to Disney?  Packages are currently available to book through until the end of 2019.  Simply fill out the form below to receive your FREE, no-obligation quote from MickeyTravels.