Disney Legend Christina Aguilera has been to the Disneyland Resort plenty of times. However, an encounter with Mulan made for a new memory as the pop princess met with bonified Disney royalty at Disney California Adventure Park.

People Magazine had the story: 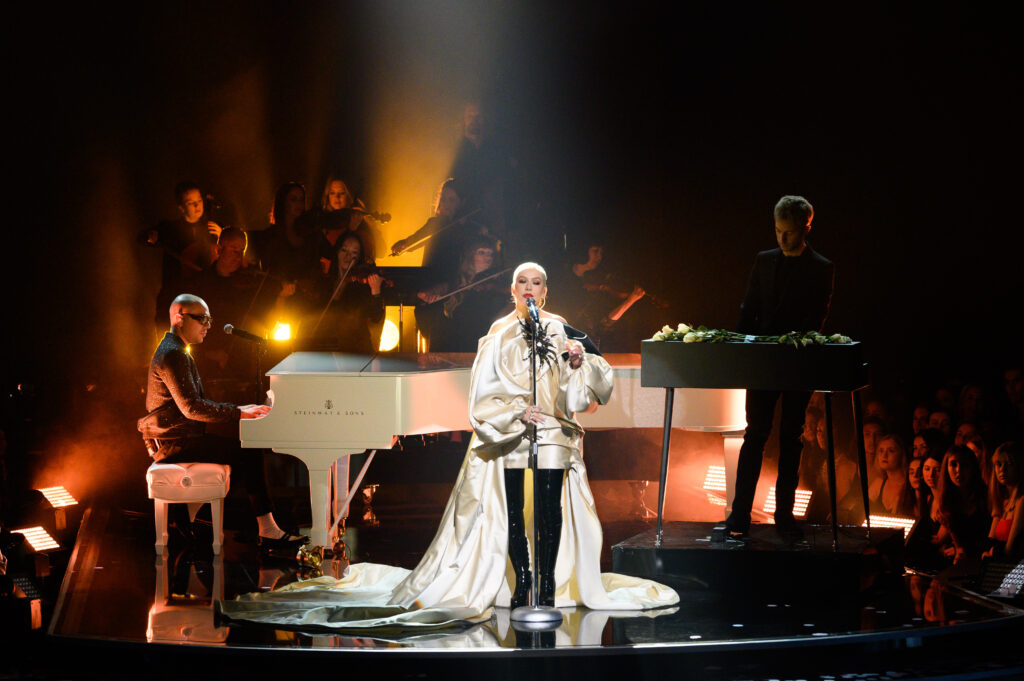 The most happiest place on Earth got a whole lot happier for Christina Aguilera when she introduced her daughter Summer to Mulan this weekend.

The singer, 39, shared a sweet video of her 5-year-old’s magical encounter with the animated film’s heroine on Instagram Wednesday, captioning the clip, “Fun family weekend at @disneyland.”

In photos shared in the same post, Aguilera — who made her musical debut on Mulan‘s soundtrack with a pop rendition of “Reflection” — and can be seen posing with the Disney princess as she checked out the Lunar New Year festivities around Disney California Adventure Park in Anaheim, Calif.

Last year, Aguilera was honored at D23 when she was officially inducted as a Disney Legend. The story of the day reminds us why Mulan is so exciting for Xtina and fam.

During the production of Mulan (1998), The Walt Disney Studios was searching for an artist to perform a pop version of Matthew Wilder and David Zippel’s “Reflection” for the movie’s soundtrack (the song would also be performed by fellow Disney Legend Lea Salonga in the film). “We were looking for a voice that conveys a feeling, not just narrates it,” said Chris Montan, Executive Music Producer for Disney Animation at the time. “Christina’s voice brings a mature sensibility to the song.” At the time of the film’s release, Christina noted: “The best thing about singing the part of a great heroine such as Mulan is that I think she is a really great role model… she goes after what she wants with such bravery. She didn’t let any limitations hold her back and succeeded in the end. Also, it feels awesome to be in such wonderful company as Celine Dion and Vanessa Williams, in being a part of Disney history. I can’t believe I got to do it!” Her rendition of “Reflection” was met with high acclaim and ultimately landed the musician a recording deal with RCA. The song has since gone on to become a standard associated with Disney film music.

Back in 1999, Aguilera spoke about the song: 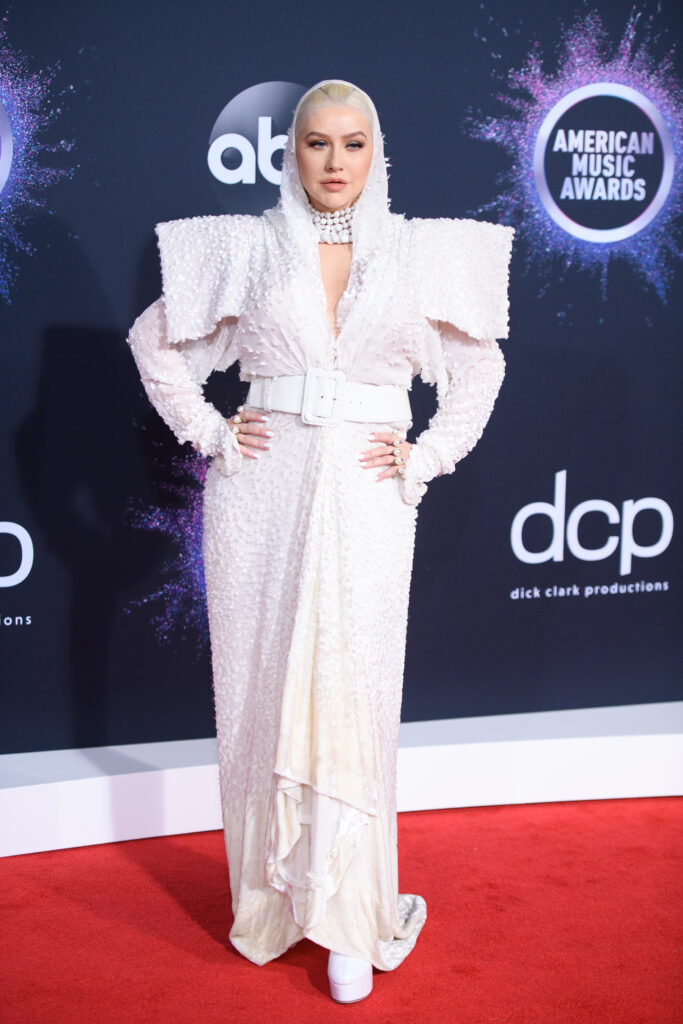 She recalled the process in a 1999 Entertainment Weekly interview, “My manager gives me a random phone call out of the clear blue one day while I’m just hanging out in my hometown of Pittsburgh. He’s like, ‘Can you belt the high E above middle C?’ And now this is known as the note that changed my life, because basically I had to prove that I could belt this note — like, full-on belt it — by Fed-Exing out, overnight, a karaoke tape of [singing over] Whitney Houston‘s ‘I Want to Run to You,’ which has that note, just like ‘Reflection.”‘