Earlier this week we shared images with you of Tom Hiddleston doing pre-production work for Disney’s highly anticipated ‘Loki’ series on Disney+. Today we’ve got another very important announcement about the series! It has been confirmed that Owen Wilson will also have a role in the show!

As of going to print, Wilson’s role for the series is being kept tightly under wraps. However, what we do know is that the series will follow an alternative version of Loki after he escaped the Tesseract following the Avenger’s time heist in Endgame.  We also know that the series will also tie into the upcoming Doctor Strange and the Multiverse of Madness film which is slated to hit theaters in May of next year. 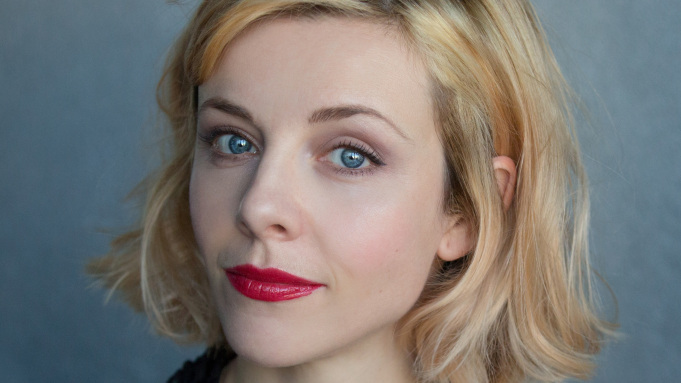 In addition to Hiddleston and Wilson, Sophia Di Martino is also part of the “Loki” cast.   Readers are encouraged to keep following along with MickeyBlog and we promise to keep you posted regarding other casting news for Loki and other Marvel series and feature films.  Loki is actually one of 7 films Marvel Studios has on their agenda. Others include Falcon and the Winter Soldier followed by WandaVision, which brings back Elizabeth Olson and Paul Bettany, will debut on Disney+ in 2020.