The gurgling, colorful and cartoonish Muppet fountain has been removed from its location in front of MuppetVision 3D at Disney’s Hollywood Studios and some makeshift shrubbery has been added in its place. 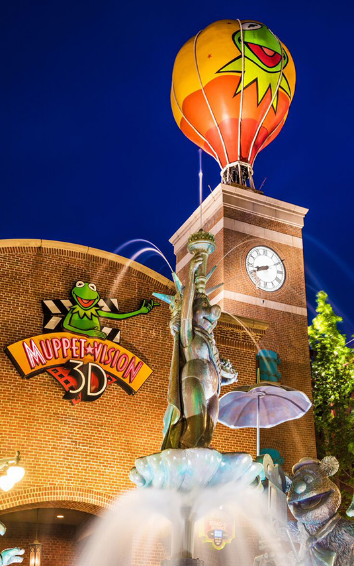 Here’s a look at the original fountain with Miss Piggy standing high atop its highest tier. 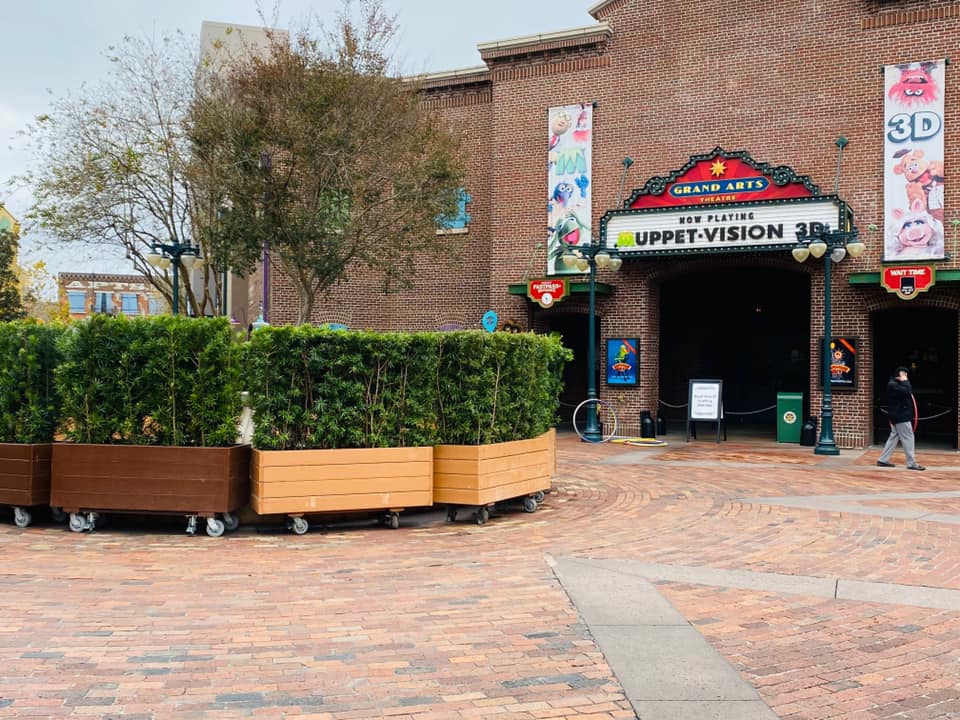 Here’s a look at it as of this morning (January 30th.) 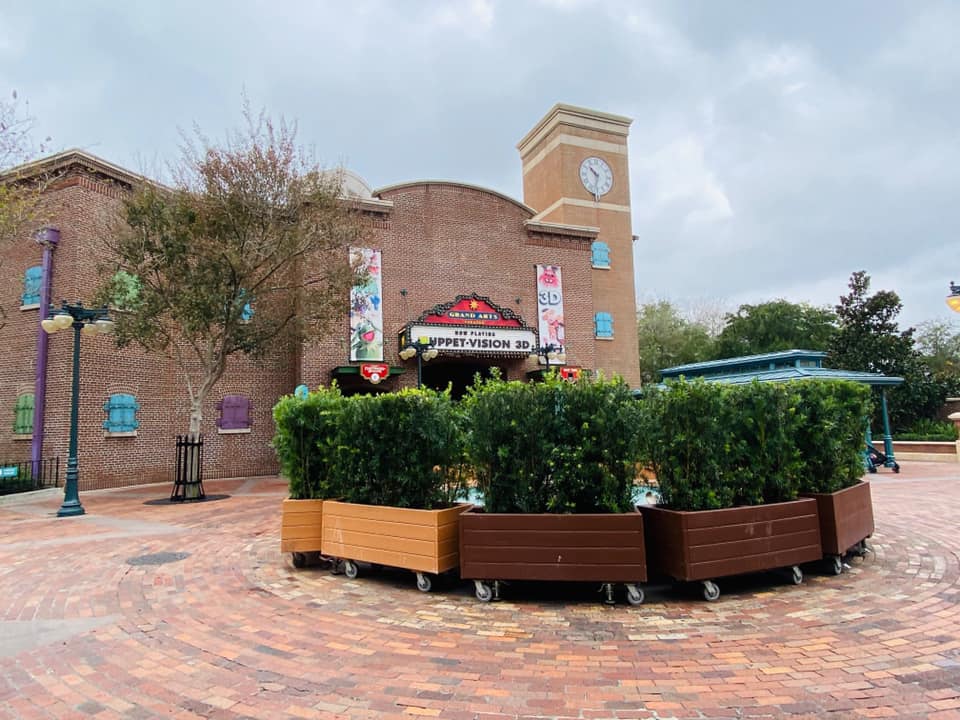 So what’s the cause of this current cover-up in Muppet Courtyard!? We don’t know for certain though it does coincide with the closure of MuppetVision 3D which is going through refurbishment and is slated to re-open the second week in February. 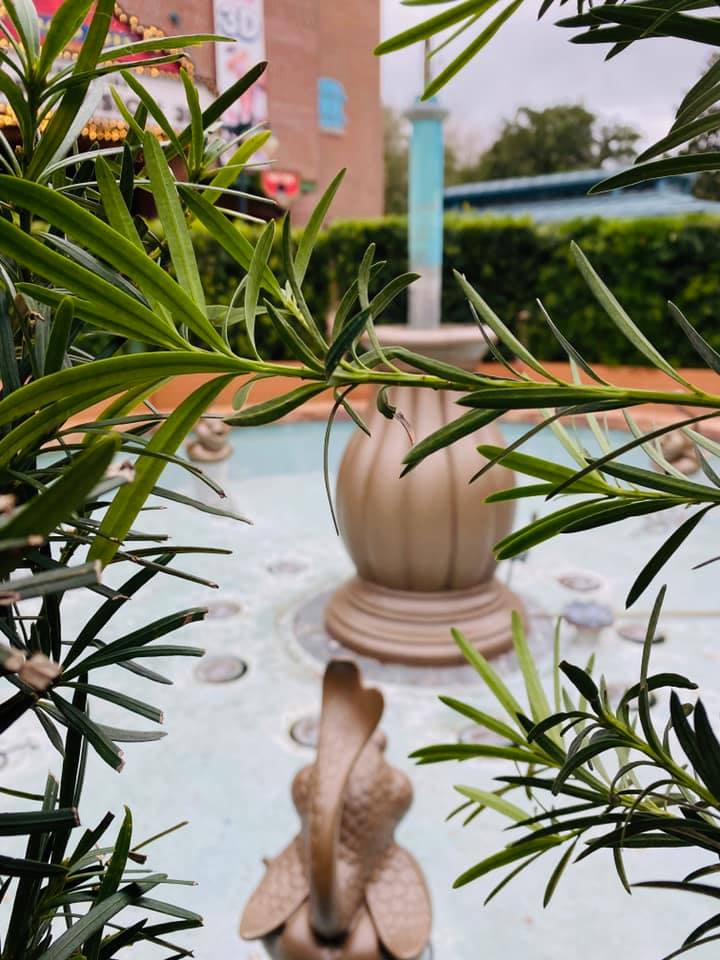 As you can see from the image above, many of the elements of the fountain still remain behind the shrubbery which leads us here at MickeyBlog to suspect that maybe routine maintenance is being done on the fountain as well. 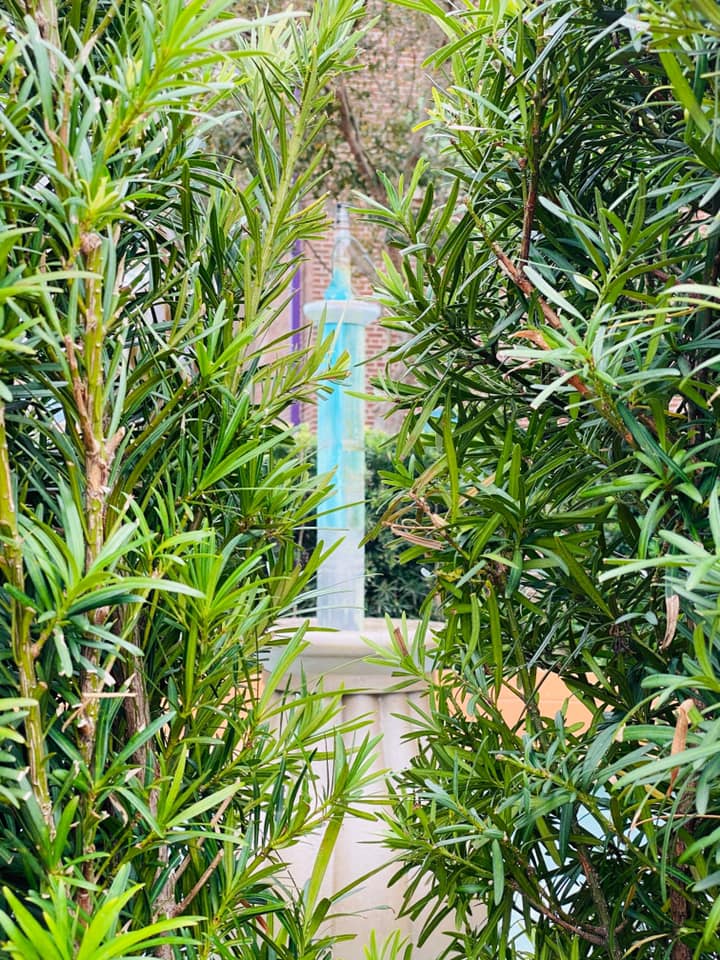 This isn’t the first time the Muppet Courtyard fountain has been hidden from view.  It has faced similar closures over the past few years as Disney prepped for the arrival of Star Wars: Galaxy’s Edge which sits adjacent to MuppetVision.  Though many fans are hoping that fountain will return in it’s “original ” former glory (some fun water features were removed during the Galaxy’s Edge construction),  it’s hard to say what the future holds for Muppet Courtyard and for MuppetVision in general.

This is a story we’ll be following closely. Readers are encouraged to keep following along with MickeyBlog for the latest Disney World news and updates!

Find articles like this helpful? Then why not consider working with an Authorized Disney Vacation Planner? As an agent with MickeyTravels, I’ll be on hand to assist you with everything from finding your perfect package to helping you plan lots of special touches to make your visit truly magical.  Best of all my services are absolutely FREE.  Get in touch at 1.800.801.4025 via email at mroden@mickeytravels.com or follow along on Faceboo