Before “The Mandalorian” There Was “Star Wars: Underworld”

Before The Mandalorian was a jingle in Jon Favreau’s spurs, the video game “Star Wars: Bounty Hunter” had this guy running around Tatooine collecting credits (and bodies). Heck, the main villain in the game even taunts Jango Fett (still wearing his head), calling him “Mandalorian.”

Skim through the cut scenes:

The best parts of the game actually occurred on Coruscant, in some of the seediest dens of scum and villainy. Enter today’s “top” story from a galaxy far, far away – Star Wars: Underworld.

Don’t get too excited. Back in the day, many of us were excited. Emphasis on were.

Exploring The Underworld of Star Wars

Polygon’s Austen Goslin has the breakdown: 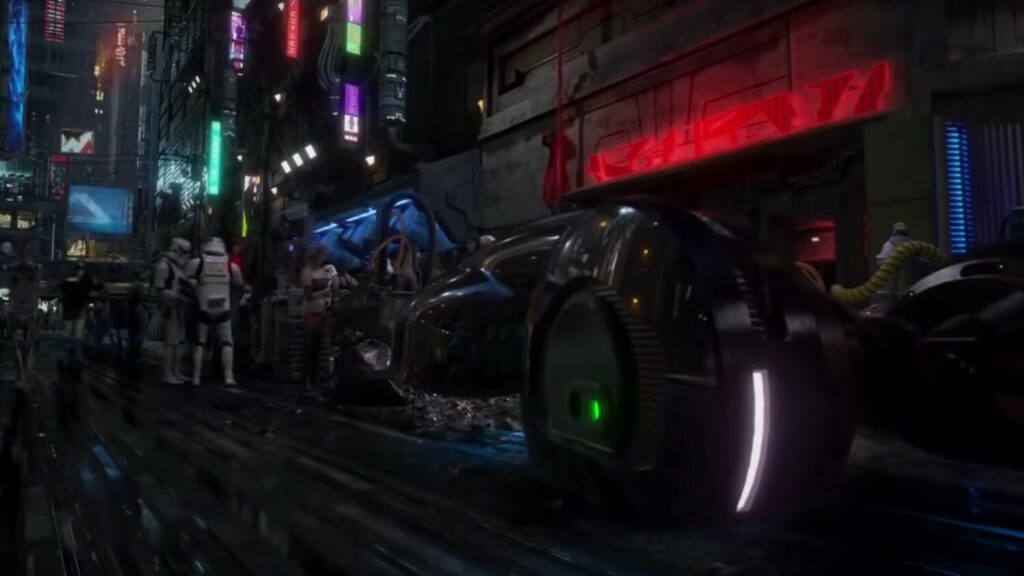 Doesn’t this look a little like one of the opening scenes of Rogue One, as well?

Move over, The Mandalorian: a much older Star Wars TV series is back on the scene. Footage reportedly from George Lucas’ scrapped TV series, Star Wars: Underworld, has resurfaced online, bringing fans back to a very different time in the Star Wars universe.

A clip making the rounds includes one segment of test footage from the series, as well as a brief behind-the-scenes look at how it was made. In the test footage, a mysterious figure clad in robes arrives on the streets of Coruscant to find plans for an Imperial Star Destroyer. Once she finds the plans, she heads to a small weapons store to try to buy a ship and avoid being followed. A passing group of stormtroopers notices her ship and head into the store, and after a brief conversation, a massive shootout ensues.

The series was to be set in the Coruscant underworld between Star Wars: Episode III — Revenge of the Sith and Star Wars: Episode IV — A New Hope. It was going to be a gangster drama that was likened to Deadwood and The Godfather in space. It was also described as being The Empire Strikes Back on steroids.

And both outlets reported Kathleen Kennedy’s thoughts on the series:

Interestingly enough, that’s an area we’ve spent a lot of time, reading through the material that he developed is something we very much would like to explore. And there was 1313 the game, where there was…unbelievable. So our attitude is, we don’t want to throw any of that stuff away. It’s gold. And it’s something we’re spending a lot of time looking at, pouring through, discussing, and we may very well develop those things further. We definitely want to.”
Kathleen Kennedy 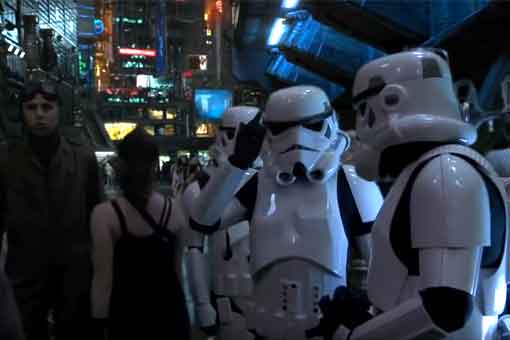 From The Maker’s mind to KK’s ears. Let’s hope we see more of Star Wars: Underworld in future projects.