ABC’s “For Life” Screening and Panel Discussion with Homeboy Industries

Last night Homeboy Industries joined the creative team from ABC’s new drama “For Life”, for an intimate screening and panel discussion.  The event took place at Regal Theater at LA Live for an exclusive first look at the series and the panel discussion covered topics from the show. 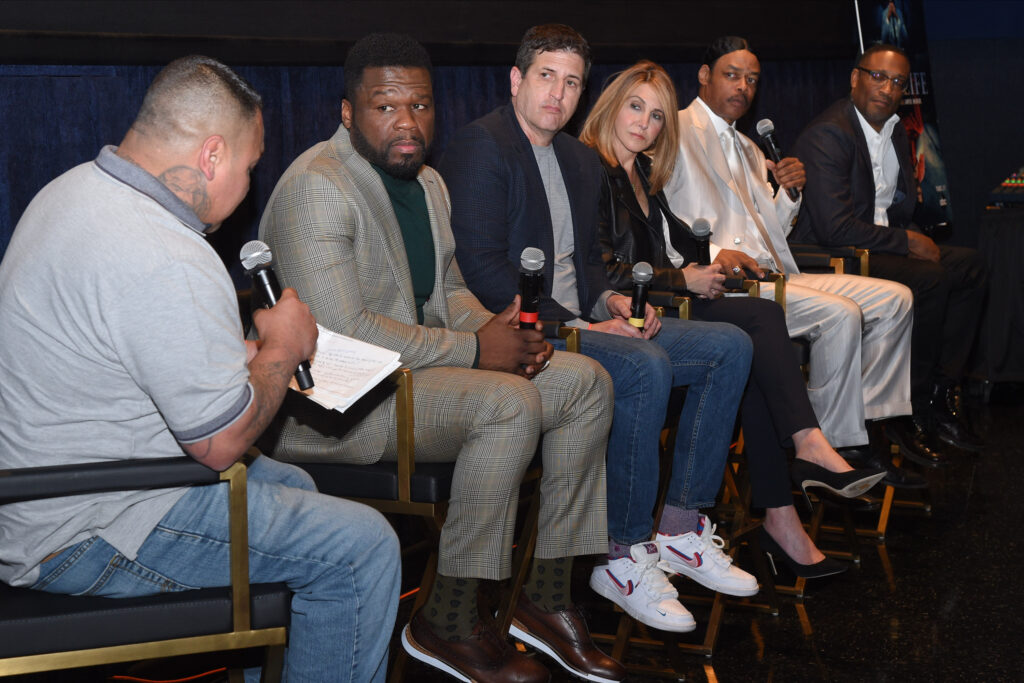 “For Life,” inspired by the life of Isaac Wright Jr., is about prisoner Aaron Wallace (Nicholas Pinnock), who becomes a lawyer, litigating cases for other inmates while fighting to overturn his own life sentence for a crime he didn’t commit. 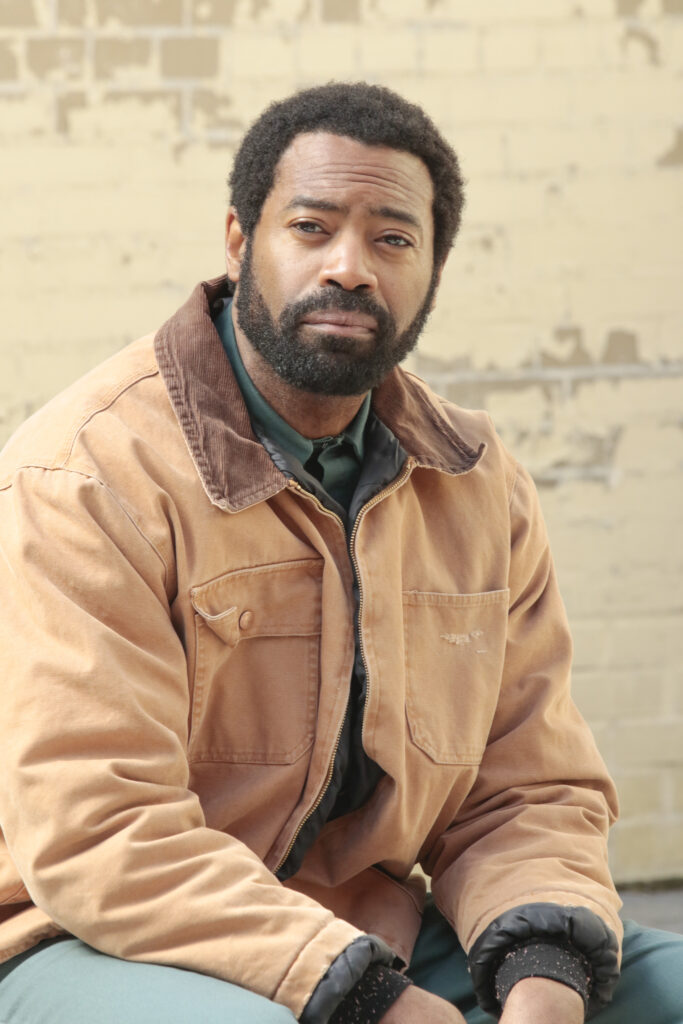 His quest for freedom is driven by his desperate desire to get back to the family he loves—his estranged wife (Joy Bryant) and daughter (Tyla Harris)—and reclaim the life that was stolen from him. “For Life” will also, through the window of his ferocious struggle and his complicated relationship with a progressive female prison warden (Indira Varma), examine the flaws and challenges in our penal and legal systems. 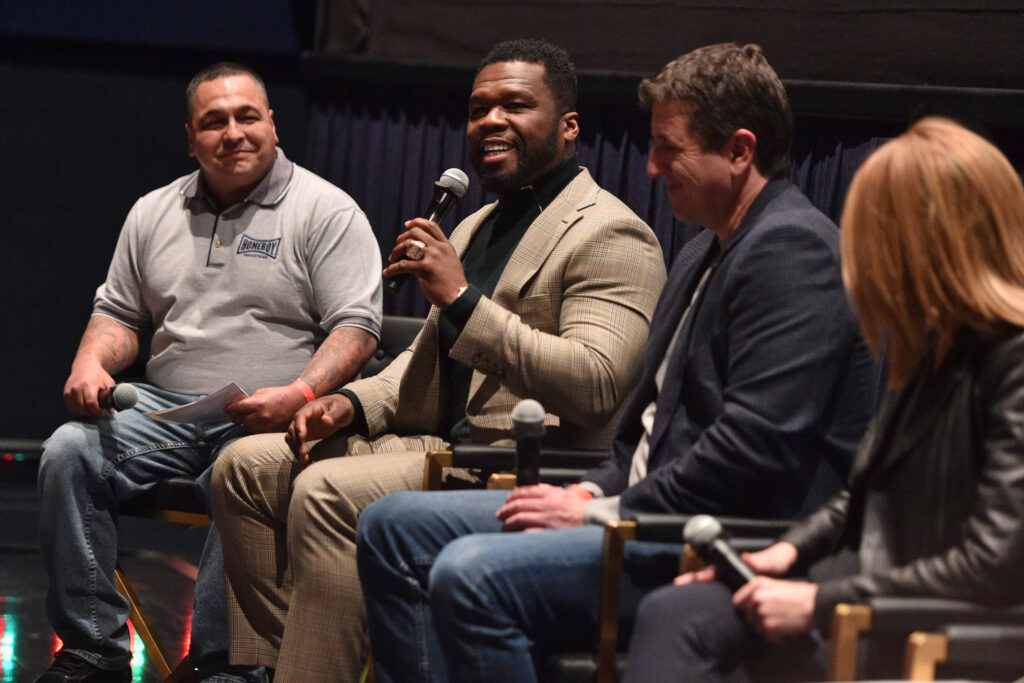 Homeboy Industries provide hope, training, and support to formerly gang-involved and previously incarcerated men and women allowing them to redirect their lives and become contributing members of our community. 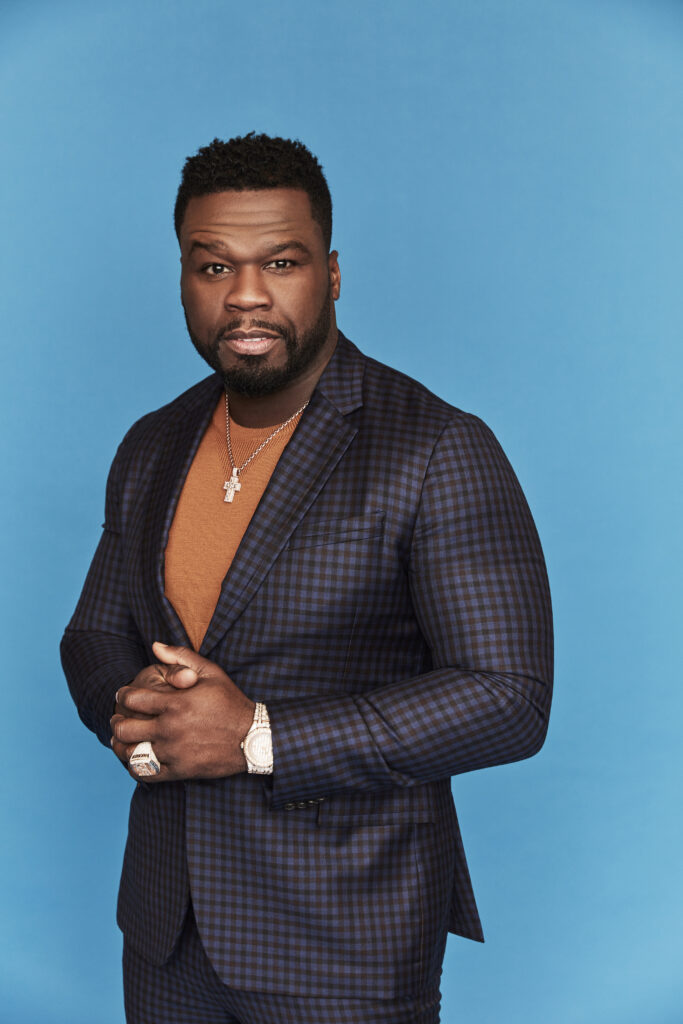 Keep following along with MickeyBlog for more updates and Disney related news.