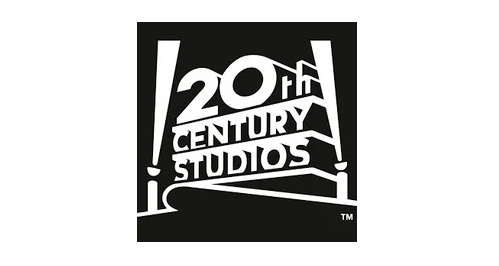 After Disney’s acquisition of 20th Century Fox last year, the company was to keep the studio as is. But there have been some changes to the logo. It appears the “Fox” has been dropped.

See the new logo below.

For insiders, the move doesn’t come as to much of a surprise. When Disney acquired the studio last year, it quickly made massive changes. It started by closing down entire divisions of the studios and giving the axe to hundreds of projects in the pipeline.  According to a recent piece in Variety “20th Century Fox” will be renamed simply “20th Century Studios” and “Fox Searchlight Pictures” will also get a name change to “Searchlight Pictures”.

“Email addresses have changed for Searchlight staffers, with the fox.com address replaced with a searchlightpictures.com address. On the poster for Searchlight’s next film “Downhill,” with Julia Louis-Dreyfus and Will Ferrell, the credits begin with “Searchlight Pictures Presents.” The film will be the first Searchlight release to debut with the new logo. “Call of the Wild,” an upcoming family film, will be released under the 20th Century banner, sans Fox.”

However, the Fox name hasn’t disappeared into the ether. The FOX company sold off its movie studios and part of its sports network but still retains the Fox News Network.  As a matter of fact, insiders speculate that Fox News may have been what motivated Disney to drop the “Fox” association from the studio.  This means that Disney can steer clear of the controversy often associated with the network.

This is a story we’ll be watching closely so keep following along with Mickey Blog for the latest news and updates!