A new month means a new array of awesome moves and shows coming to DIsney+! From modern-day live-action blockbusters to a few awesome finds from the Disney vault, here are some shows worth being on the lookout for in the month ahead! 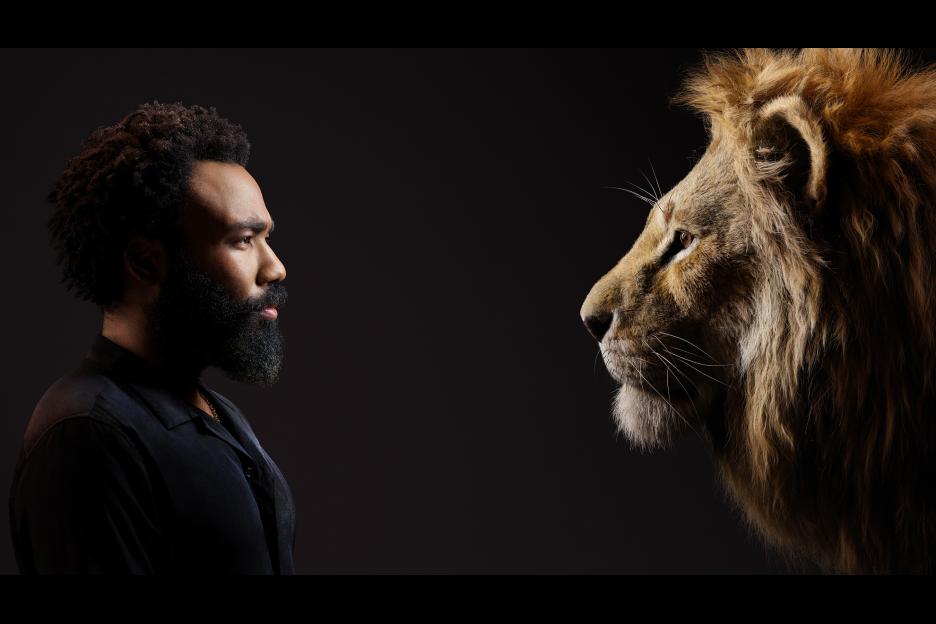 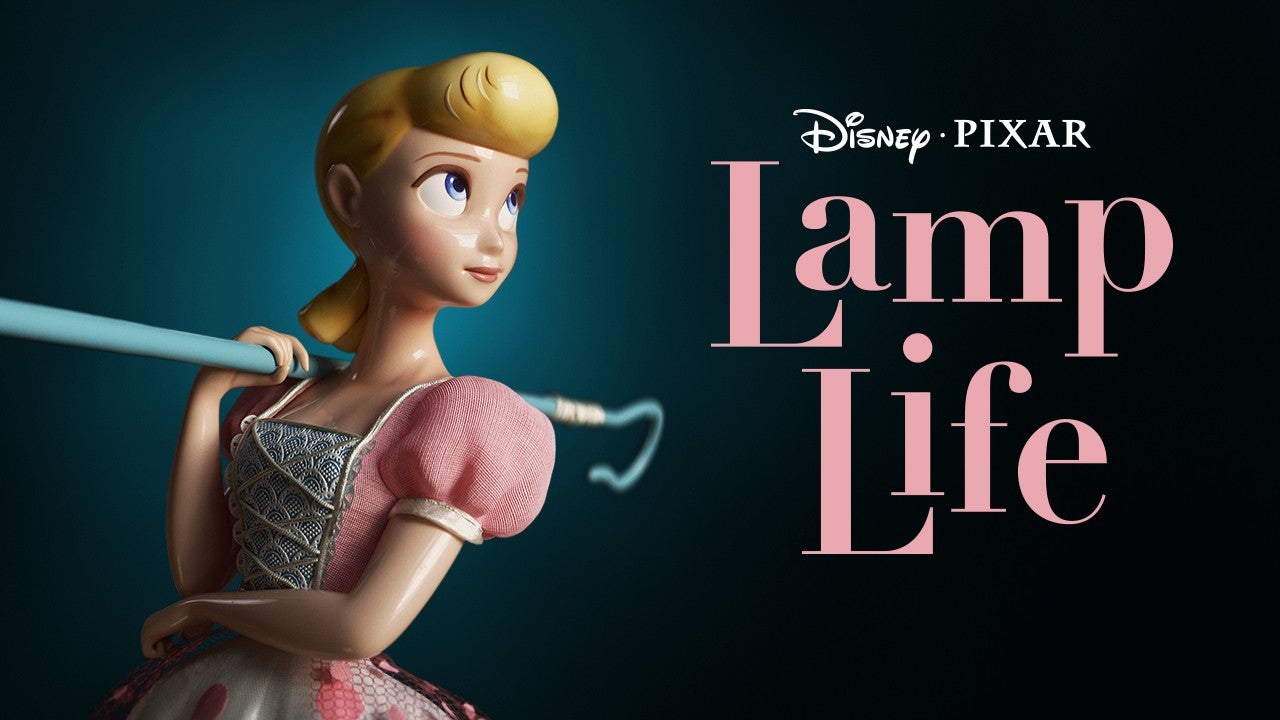 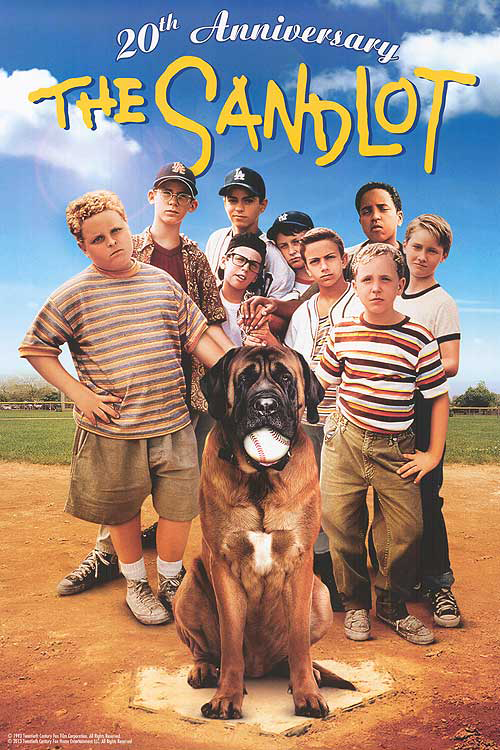 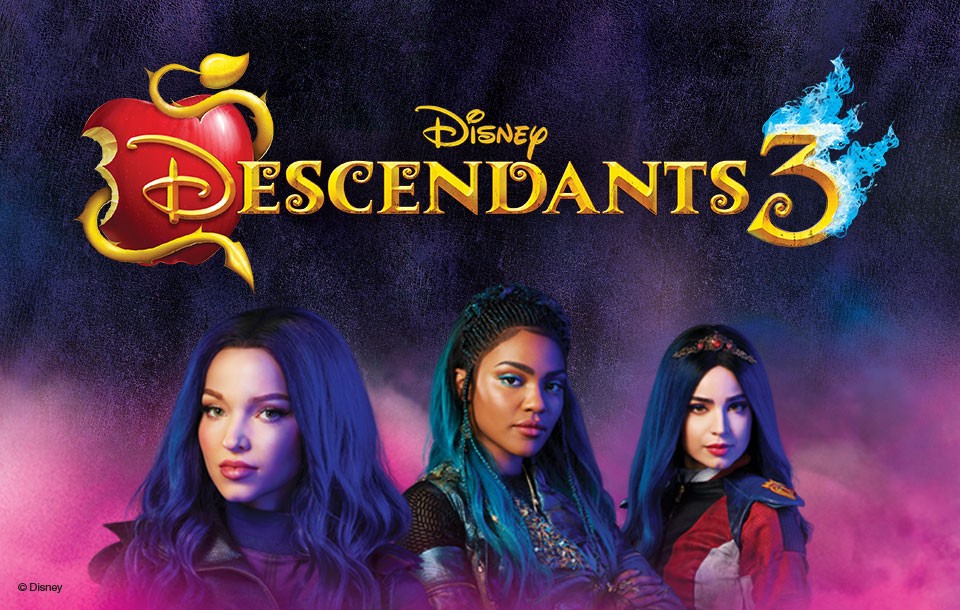 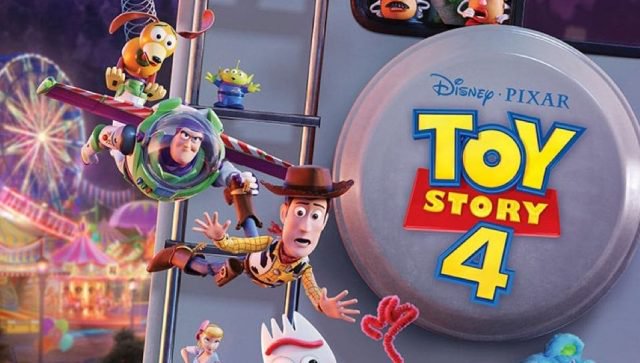 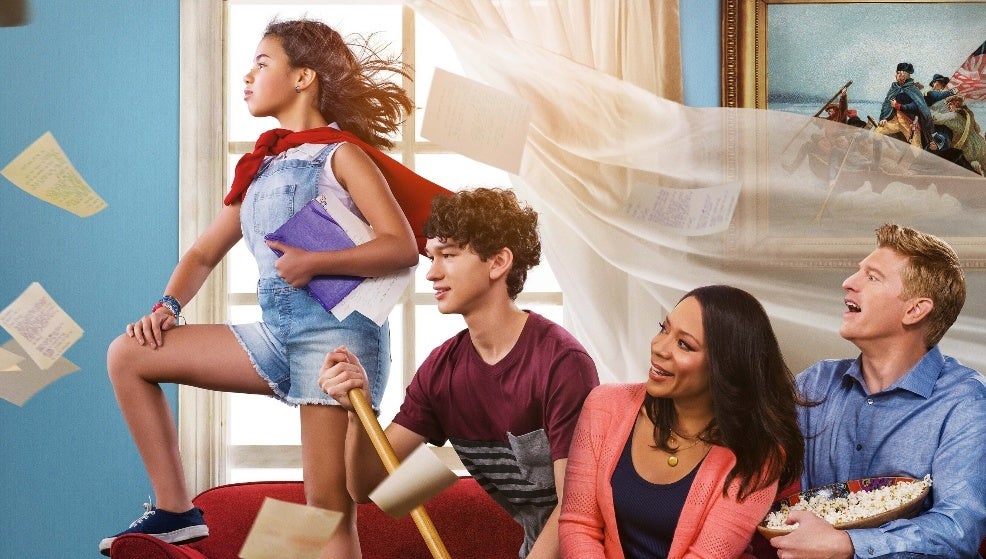 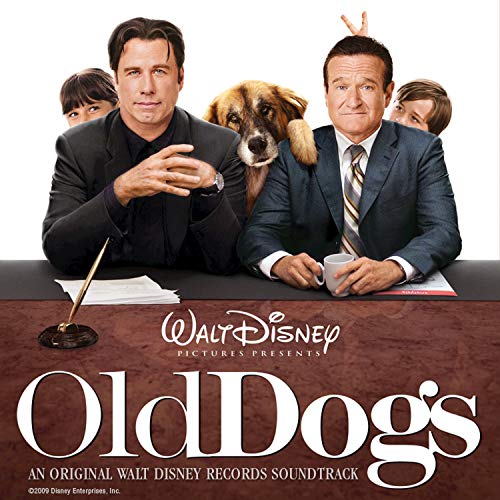 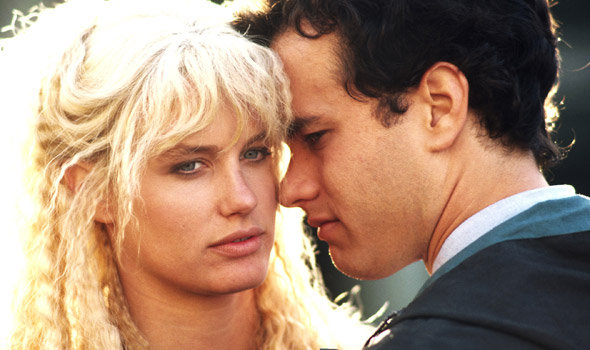 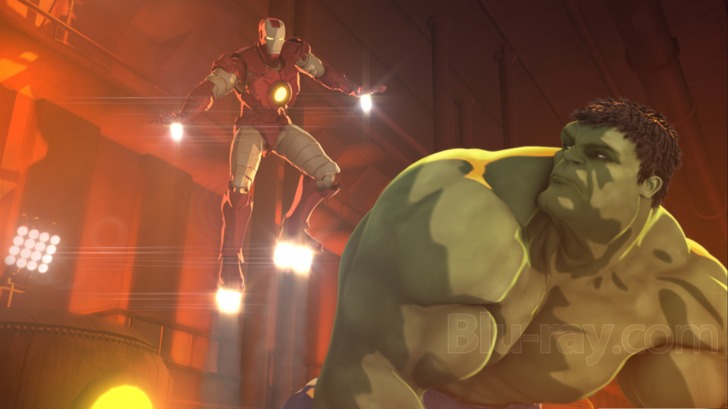 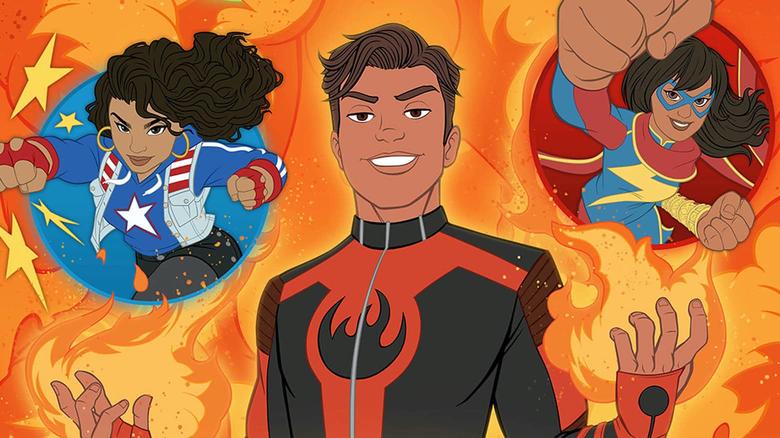 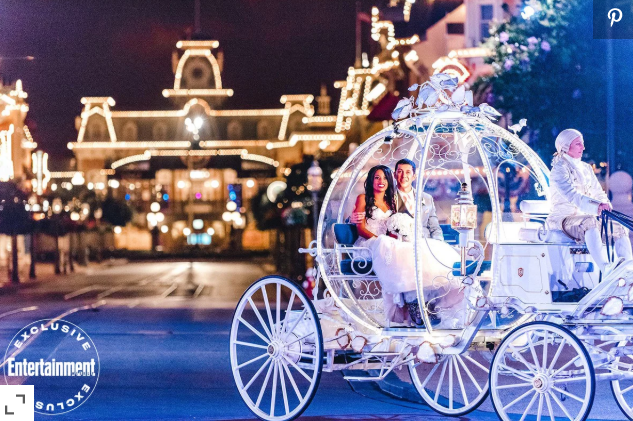 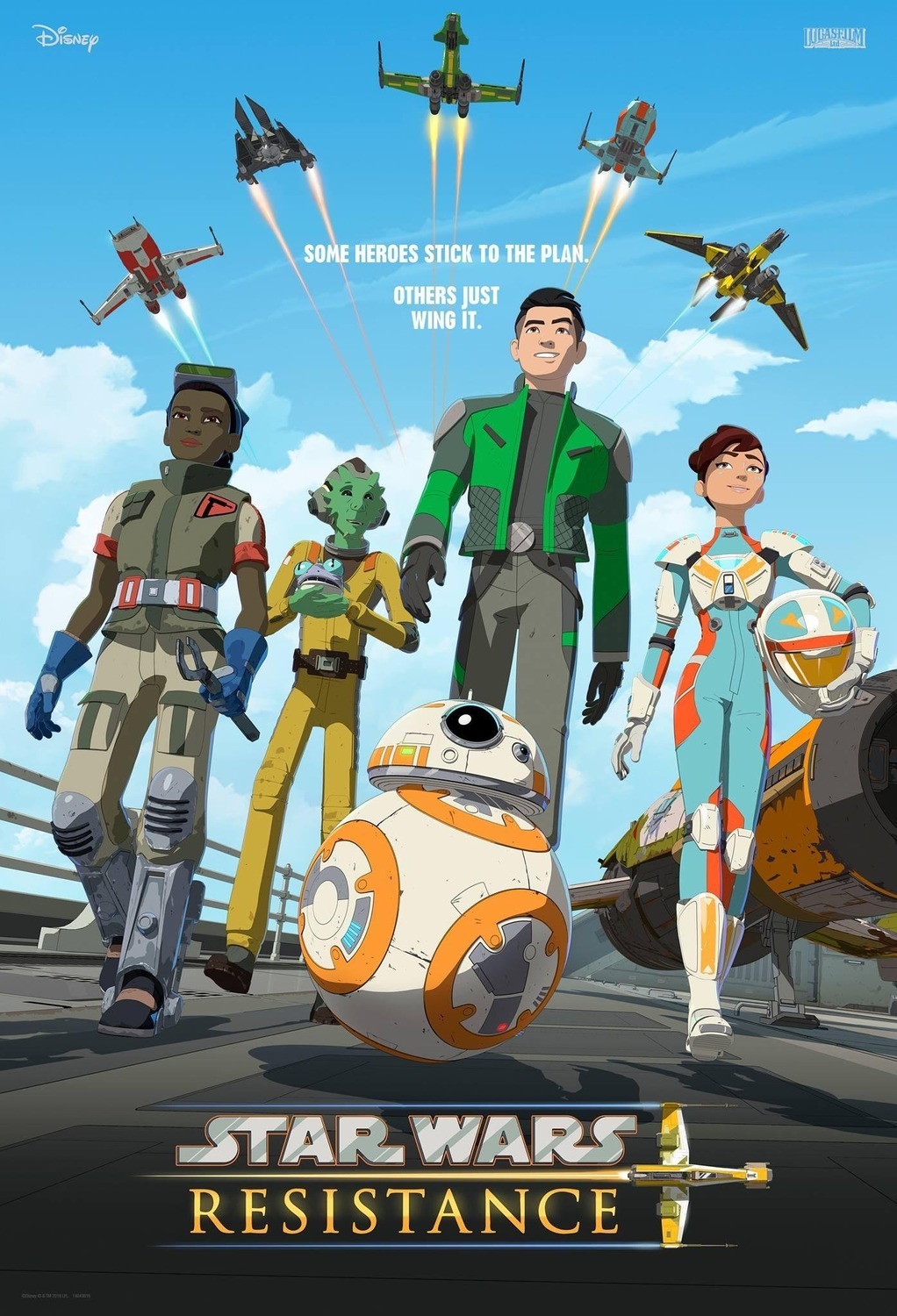 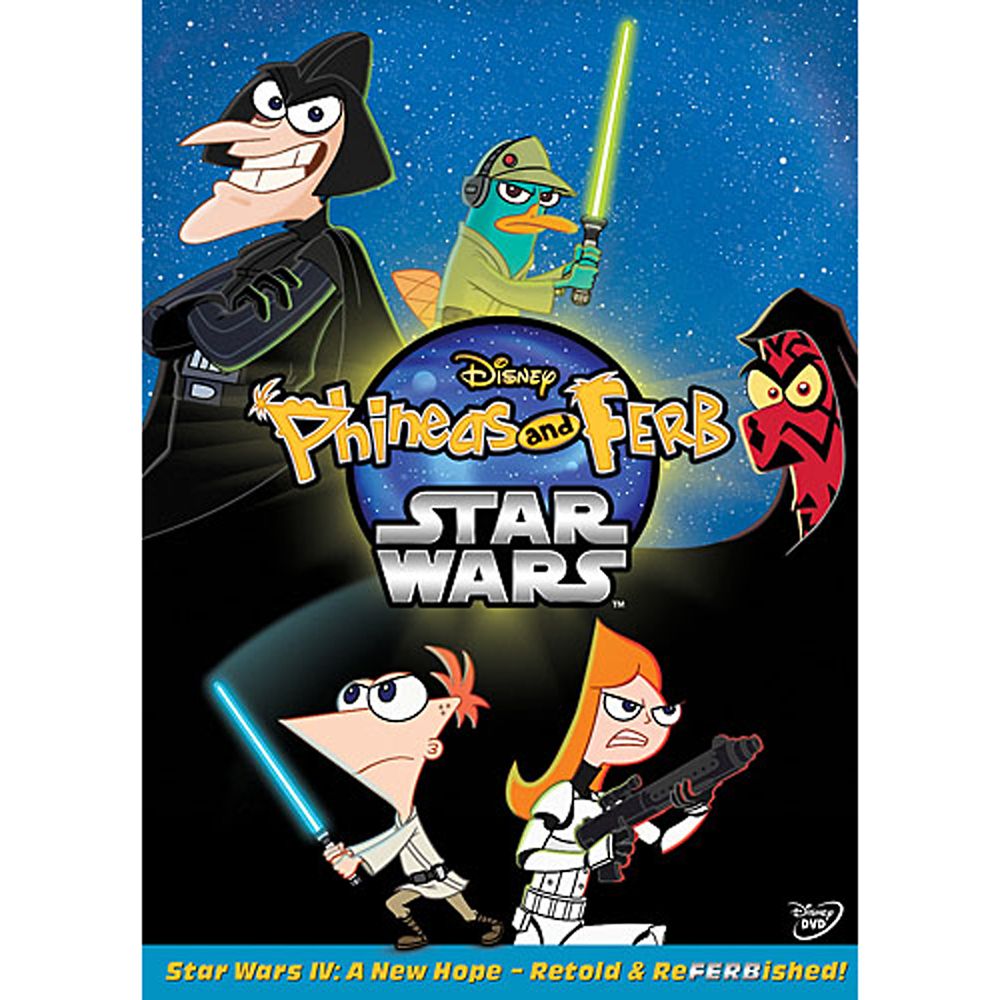