Soon audiences could be a part of a fully-immersive experience allowing you to explore the cinematic worlds of much-loved Disney films like Pirates of the Caribbean, Tron, Avengers and Star Wars!

According to a recent piece in The Hollywood Reporter, Walt Disney Studios and Secret Cinema, the company behind creative immersive movie-based experiences have signed an agreement for the London company to create magical experiences around some of Disney’s most iconic films! 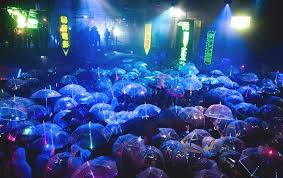 Though the two companies are still in discussion as to what films will be adapted, what we do know is that Secret Cinema will work with Disney StudioLAB (Disney’s tech-focused storytelling hub) to find the best titles for the collaboration.

According to reports, the first Disney/Secret Cinema collaboration will premiere in London later this year! However, the agreement is contingent on Secret Cinema to put on productions stateside with Los Angeles and New York likely to see the first fruits of this exciting new partnership!

Check out a video of the Secret Cinema experience here:

As you can see from the video above, Secret Cinema could best be described as a movie-screening series that re-imagines the way audiences experience film.  The movies are combined with live music, art, theater and dance to create stunning authentic worlds where the movie’s story lives and breathes!

In London, screenings have typically taken place in huge spaces allowing actors to play out storylines during each screening. Audiences become a part of the story and are event assigned a character which enhances the experience. As you step into the theater “in character” you can uncover secret storylines and participate as if you were actually in the film. 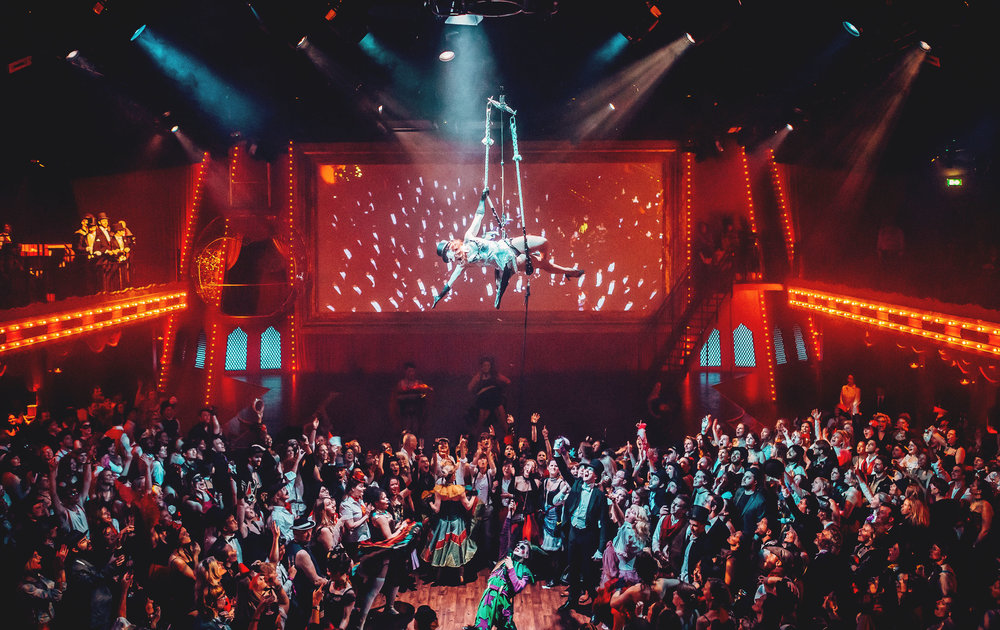 “Working with The Walt Disney Studios is much more than access to a treasure trove of titles, it’s about bringing together a unique combination of skills and expertise to build ever more authentic and amazing experiences, raising the bar again for what we mean by ‘immersive cinema,’” said Secret Cinema CEO Max Alexander.

For more information on Secret Cinema you can visit their website here: