Welp, another day. Another Simpsons story – even for the guy who doesn’t love the Simpsons.

But this guy does love Marvel, especially the MCU. So I gave the Disney+ supercut of Simpsons references a try.

Check out the Simpsons Supercut of Marvel References 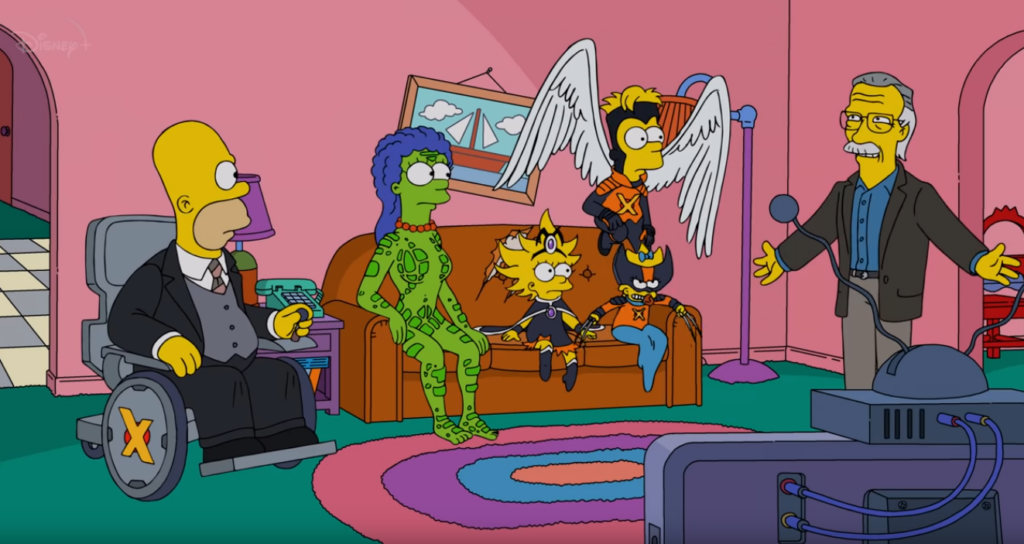 There was an idea… to bring together the best Marvel references across 30 seasons of The Simpsons.

Earlier today, we reported that Disney+ had released a supercut of Star Wars references from the past 30 seasons of The Simpsons, and as impressive at that was, the Marvel version might be better. As you might expect, Disney’s latest montage, titled “The Best Marvel Reference in The Simpsons,” features various witty and hilarious Marvel-themed references across 30 seasons of the animated sitcom. After watching the video more times than we’d like to admit, it was the Nick Fury reference at the 1:59 mark that had us in stitches, but we’ll let you watch and decide for yourself.

Check out the supercut below, courtesy of Disney+.

Looks like I’ll really have to give the Simpsons a try, huh?

And no comments about how I resemble Hulk Homer, okay?