Two New Parades Are Set To Dazzle at Disneyland Paris

We’ve got some very exciting news for those planning a visit to Disneyland Paris in 2020 and beyond. During a recent report from Disneyland Paris Entertainment Operational Director Bruno Chastain, the European parks will be getting not one but two fantastic new parades! 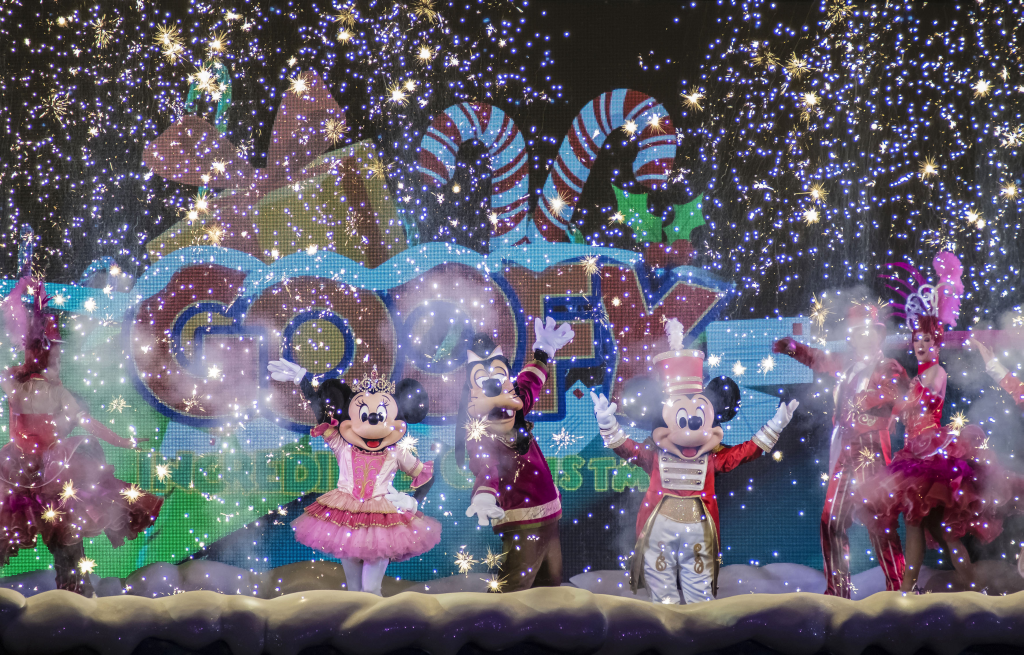 The first is slated for the Christmas Holiday Season.  What we can tell you is that this new holiday offering will make its debut this year. We also know that the floats and costumes will offer high-tech night illuminations!

Check out a tweet about this exciting update here:

In addition to the Christmas Parade, in 2022, Disneyland Paris will also be launching a brand new afternoon parade. 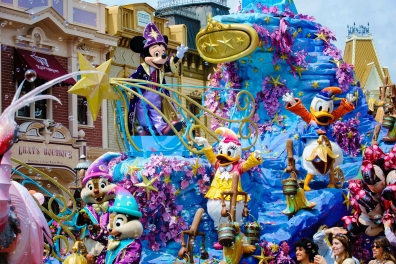 Bruno revealed that the parade will debut in 2022 to coincide with Disneyland Paris’ 30th Anniversary. It is also slated to run at the theme park for a solid 5 years!

Bruno also revealed that a new day parade will debut for the 30th Anniversary of Disneyland Paris in 2022, with a 5-year run. pic.twitter.com/CQ78INYChi

Though few further details have not been revealed as of going to print, this is a story that we will continue to monitor closely here at MickeyBlog.  So keep following along!

Thinking about a visit to Disneyland Paris? Getting started is easy! Simply fill out our form below to get your FREE, no-obligation quote from MickeyTravels!