Grace VanderWaal, who turned 16 yesterday, is also celebrating the trailer for her upcoming Disney+ movie, Stargirl.

The singer/songwriter — perhaps best known for winning the 11th season of America’s Got Talent in 2016 — recently toured with Imagine Dragons and Florence and the Machine. But, after earning the 2017 Radio Disney Music Award for Best New Artist, she’s making the jump back to the small screen. 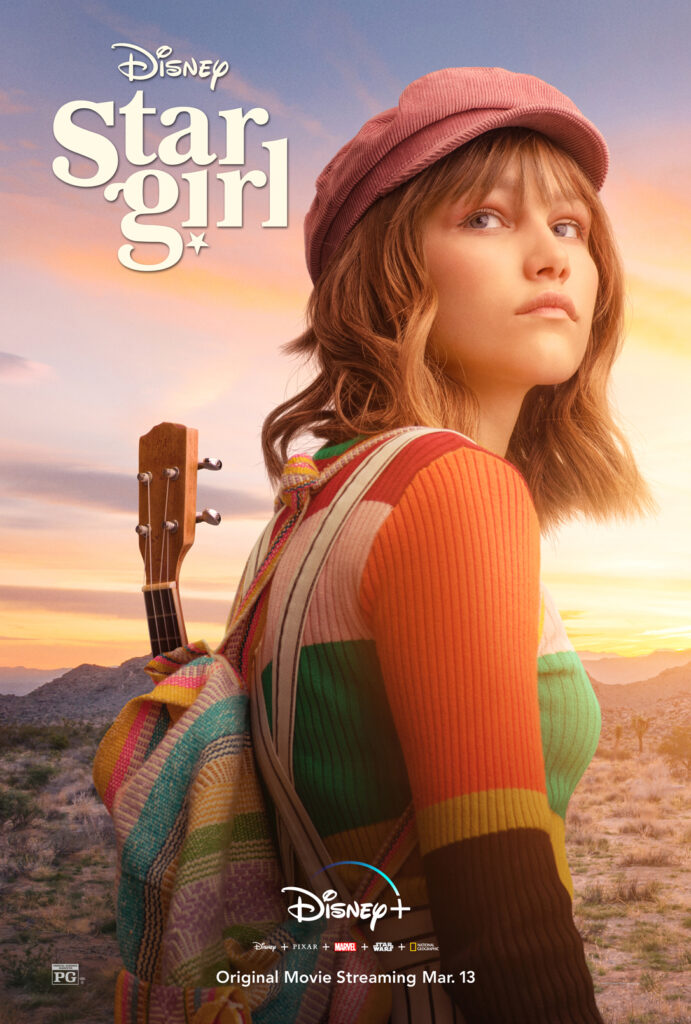 Walt Disney Pictures has released the official trailer for Disney+‘s upcoming film adaptation of Stargirl, which is based on author Jerry Spinelli’s coming-of-age novel of the same name. Starring America’s Got Talent winner Grace VanderWaal in her acting debut role as the titular character, the film will be available for streaming on March 13, exclusively on Disney+.

Stargirl is a tender and offbeat coming-of-age story based on the critically-acclaimed, New York Times’ best-selling young adult novel about an unassuming high schooler who finds himself inexplicably drawn to the free-spirited new girl, whose unconventional ways change how they see themselves…and their world.

What did the kids use to say? That one gave me all the feels.

One word to describe the trailer: charming.

But Dela Paz used a few more words in her breakdown, so check that out.

And in 2018 Billboard interviewed Vanderwaal —  named to Forbes “30 Under 30” list — about her career the upcoming movie:

Grace, who said Moana was her favorite Disney movie, added she hopes there’s a sequel! 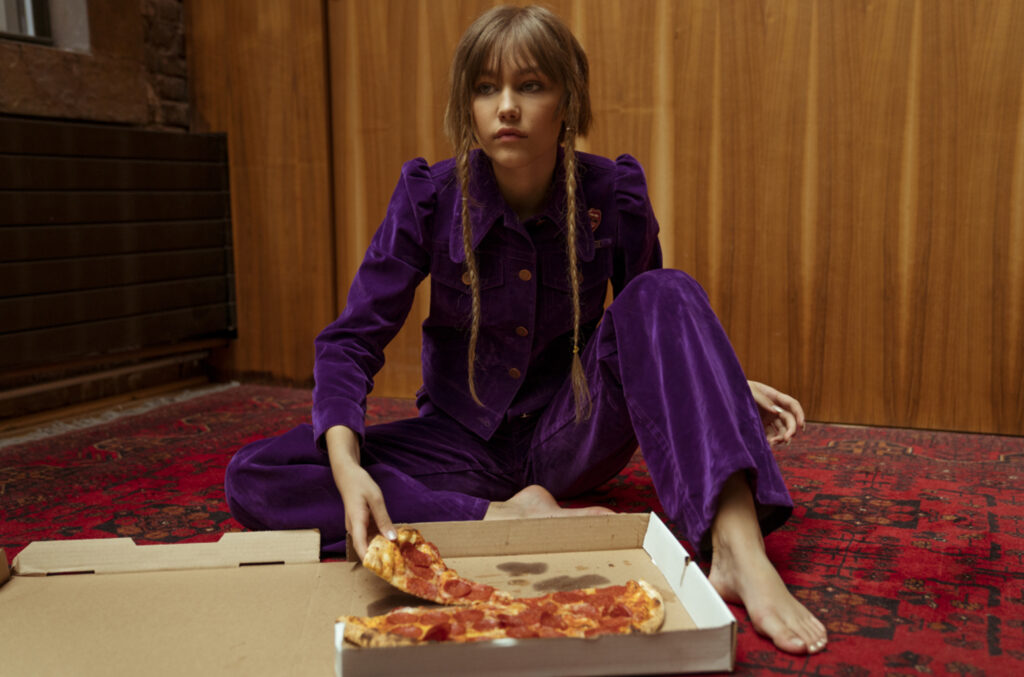