Marvel: Runaways Cast Talks About the Magic of LA

Marvel fan? Fan of the Runaways?  If you’re not checking in to Marvel.com frequently, well, you’re just missing out.

And for a big believer in the magic of Los Angeles – let’s just say that today I lucked out.

Christine Dinh (who is awesome), spoke with the cast of the Runaways about living and working in LA. 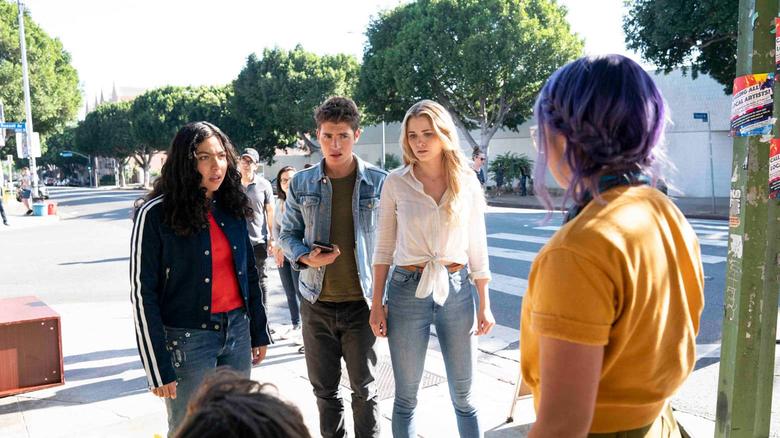 In the original Hulu television series Marvel’s Runaways, our young protagonists who had to ditch their cushy Atlas Academy and posh Brentwood homes after discovering the true nature of their parents and the purpose of PRIDE.

While the series covers several popular neighborhoods in Los Angeles, Marvel.com talked to the cast of Marvel’s Runaways to learn about their favorite spots around the city!

Here are just three of the cast’s top spots in the City of Angels: 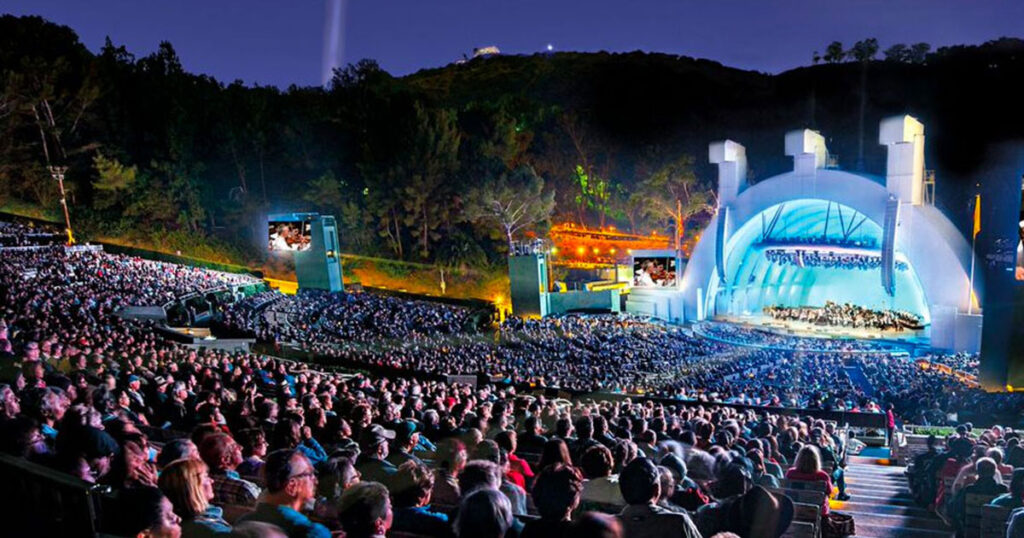 I’m a visitor still since I live in New York. I’m discovering LA as we’re doing the series. There’s so many colors to this city. I’m still figuring out but I love eating and drinking. Those are the first things that come to mind. Some of the places like Sawtelle/Japantown. In Mid City, there’s this little strip that has a couple incredible Cajun and Soul Food restaurants like right on Pico that I’ve had the most incredible to die for food. I’m also a sports fan and I’ve really appreciated, because it’s different, the stadiums here whether it’s Dodgers Stadium or the Coliseum, and it’s not sports, but even the Hollywood Bowl how all that architecture just sprawls and there’s no columns because there’s real estate to do that. As an audience member or as a fan watching a game, it’s a really cool experience. There’s no pillars getting in the way of viewing and the expansiveness is what I just think is so LA.” — James Yaegashi 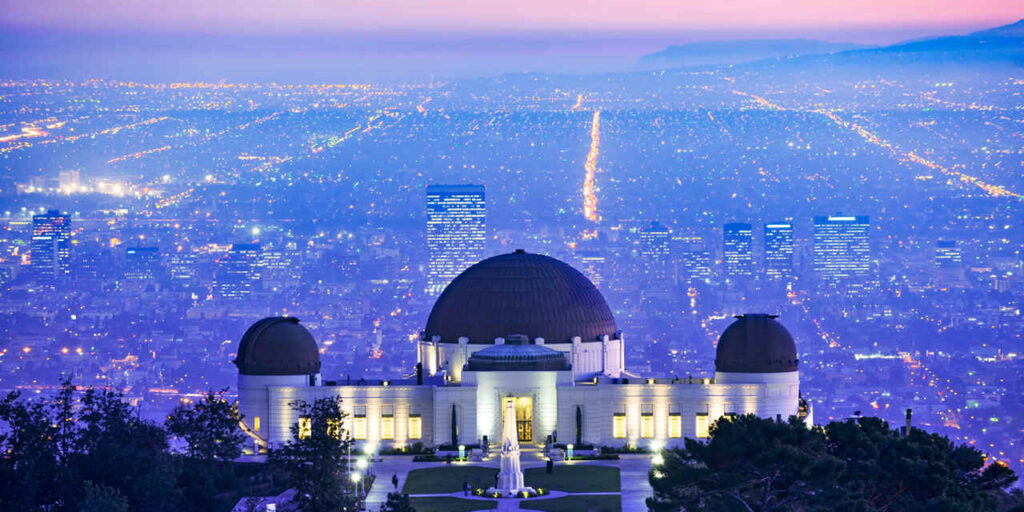 The dress rehearsals at the Hollywood Bowl are such a great hidden secret. You can go totally free, and bring a picnic lunch, and you can watch the artist play and sound check all their songs. And you sit and have the Hollywood Bowl to yourself and only a few other people who know about it. I also love the Getty Museum. That’s always beautiful and fun to take the tram to. The gardens are gorgeous to just sit out there with a picnic. Griffith Observatory is always amazing or to go hike up Griffith Park and to see the views of all of Los Angeles. There’s so many restaurants, so many amazing places to eat.” — Brittany  Ishibashi 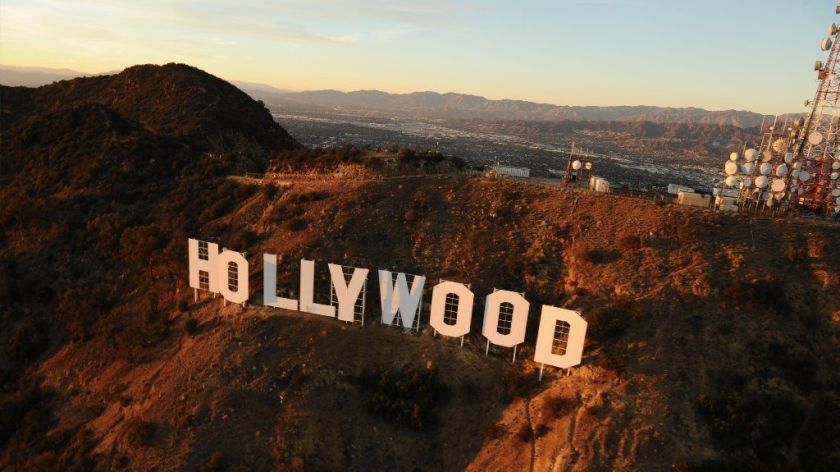 I’m huge into LA history, so when people think of iconic LA locations or even Runaways locations, we filmed our house, the Yorkes’ house, at the old McNally House, who is the other half of the partners Rand-McNally, who did those maps. There is a deconstructed room from the Chicago World’s Fair and had it built into their house, which is where we shot the Yorkes house in the flashback scene where the Yorkes tell Molly they would like to adopt her. That scene is in this room that was originally at the Chicago World’s Fair that was reconstructed here in this house, and it had all this land around it, huge farm lands and now it’s a whole neighborhood with what would have been the property of that one house. So that’s a great location for Runaways fans to look at in Altadena. I also love Griffith Park under the Hollywood Sign. I think it’s amazing and very few people really get to find it.” — Brigid Brannagh

I love the Runaways cast’s list, and I’d like to add mine: First, don’t miss out on the Los Feliz neighborhood – my favorite spots are Messhall Kitchen (it was once Cecil B. DeMille’s Brown Derby, then The Derby nightclub of “Swingers” fame) and The Dresden Room, where you can still see “Marty & Elayne.” Nearby Santa Monica is as gorgeous as the postcards. Downtown features top-notch places like The Misfit, but it’s the ubiquitous Santa Monica Pier (and the view of the Pacific) that brings me back. And, finally, I love the original Chinese Theater (now TCL, nee Grauman’s). Afterward, enjoy an adult beverage at Boardner’s – Bud White met with Dudley Smith here in L.A. Confidential. “Very hush, hush. Off the record. And on the QT.” 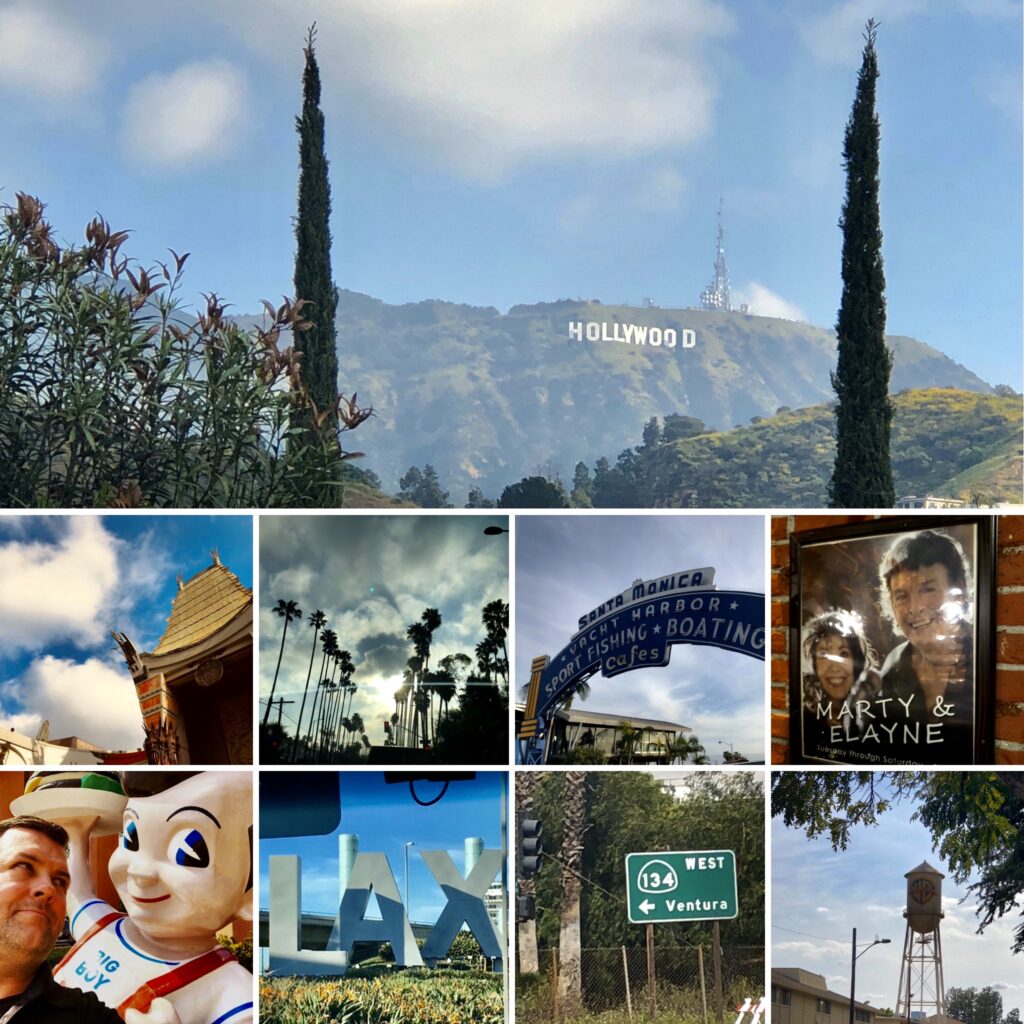