Goofy on Disney+ in Saludos Amigos: ¡No fumar por favor!

Saludos Amigos holds a very special place in the heart of many a Disney fan.

But, like many of the classic Disney films, in it there are moments, which modern parents might not appreciate.

However, most film fans want to watch uncut versions of movies. Therein lies the rub.

Put Out That Cigarette, Goofy!

Gizmodo has the update: 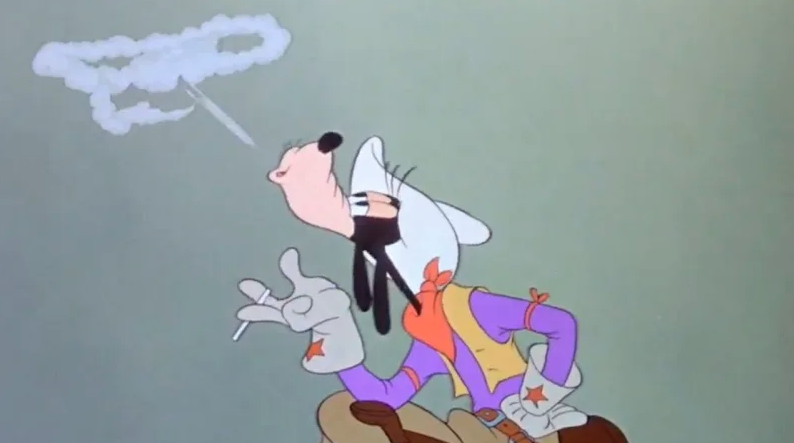 If you watch Saludos Amigos on the Disney+ app, text in the description says, “This program is presented as originally created. It may contain outdated cultural depictions.” But the movie that’s streaming online isn’t how it was originally created in the 1940s.

Curiously, there’s another smoking scene in the film that didn’t get edited out. The character of Jose Carioca, a Brazilian parrot, can be seen smoking in one of the last segments of the film after Donald Duck’s spicy drink comes shooting out of his mouth to light Jose’s cigar. 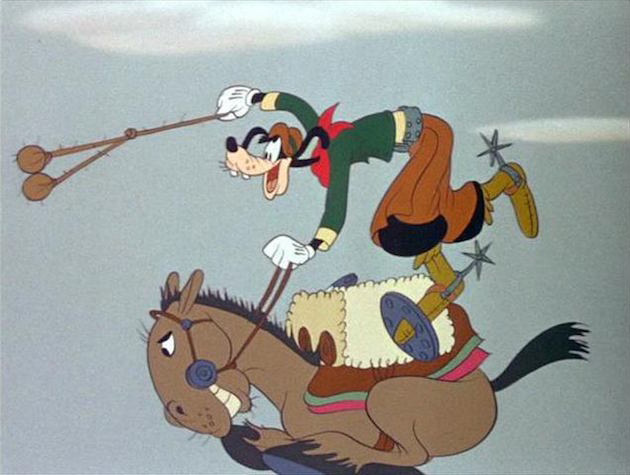 Well, Disney often edits out entire scenes (and films) from its catalogs to be more in line with modern audiences. Furthermore, and as the article points out, movie studios are now very careful about depictions of tobacco use in their films. Never mind the fact that Walt Disney himself — a near-lifelong smoker — died from a smoking-related illness.

Thankfully for movie buffs, it does seem as if Disney+ plans to post the uncut version sometime soon. 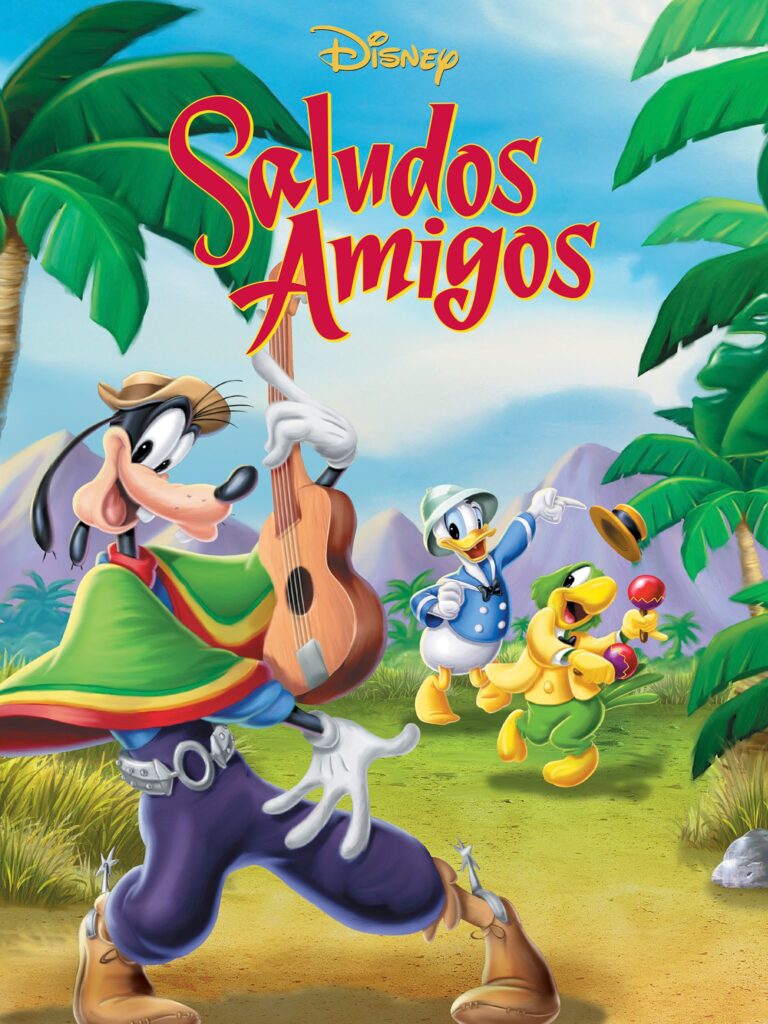