Not sure if the statute of limitations on spoilers has expired for The Rise of Skywalker.

However, just to be sure….

Star Wars: The Rise of Skywalker Spoilers Ahead

Rey has a “new” lightsaber, kids. And it is awesome. Yesterday, Kirsten Acuna of Insider broke down the new blade’s concept and color. 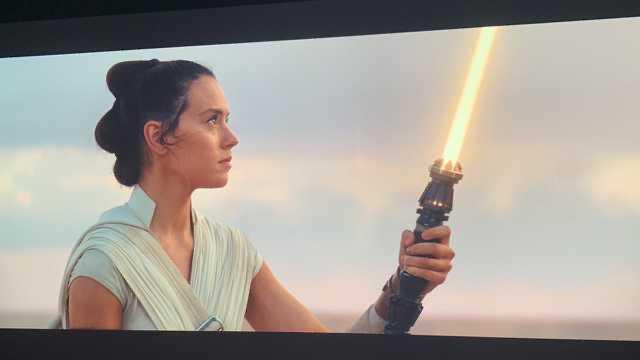 One of the biggest reveals in “Star Wars: The Rise of Skywalker,” other than Rey’s identity, came at its very end when the character revealed she had her own new lightsaber with a distinctive yellow-orange hue.

What color exactly is the lightsaber, and how did the visual effects team land on it?

“A fair number of colors have been used in lightsabers. So there was a design challenge there in terms of what color it should be,” “TROS” visual effects supervisor Roger Guyett told Insider Monday of the direction given for the lightsaber seen at the movie’s very end.

“There was an optimistic kind of quality to that, but we also wanted [Rey] to have a very unique color,” he added of coming up with the color we see on screen. “We ran some tests and decided in the end what color it would be.”

And, does the saber itself look familiar?

Yep. It certainly does.

“That was the concept,” said Guyett of the inspiration behind the hilt of Rey’s lightsaber.

The art production design and the art department, we all contribute to the designs of various things… [director] J.J. [Abrams] just thought it was logical that she had the staff, and, therefore, the saber should somehow be linked to that.”

In hindsight, when you go back to “The Force Awakens,” Rey’s staff always looked like it could eventually be transformed into the perfect lightsaber hilt. 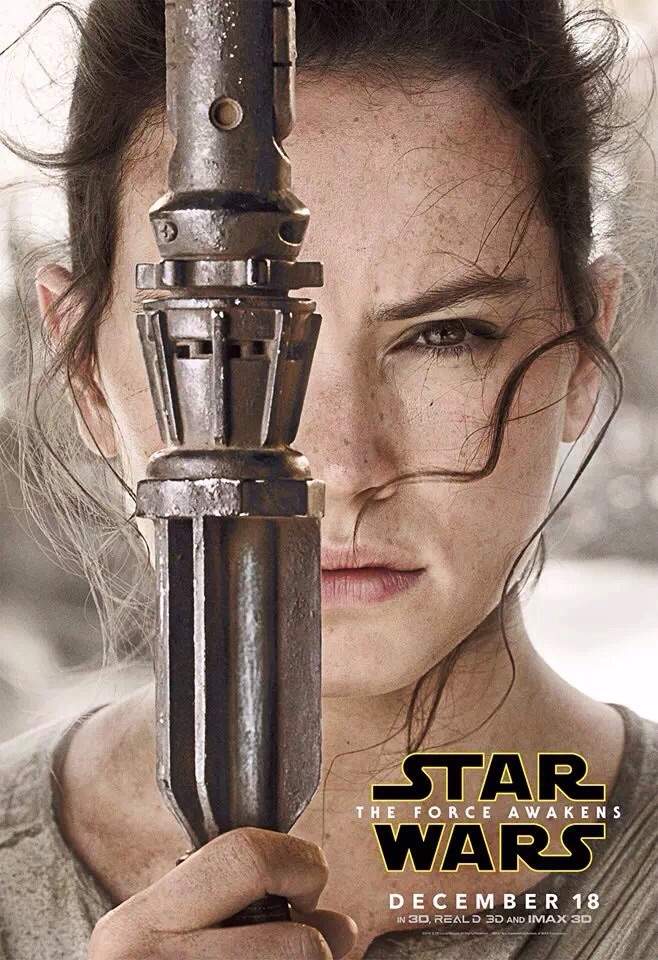