Could there be a new Marvel TV show outside of Disney+? Reports say yes! 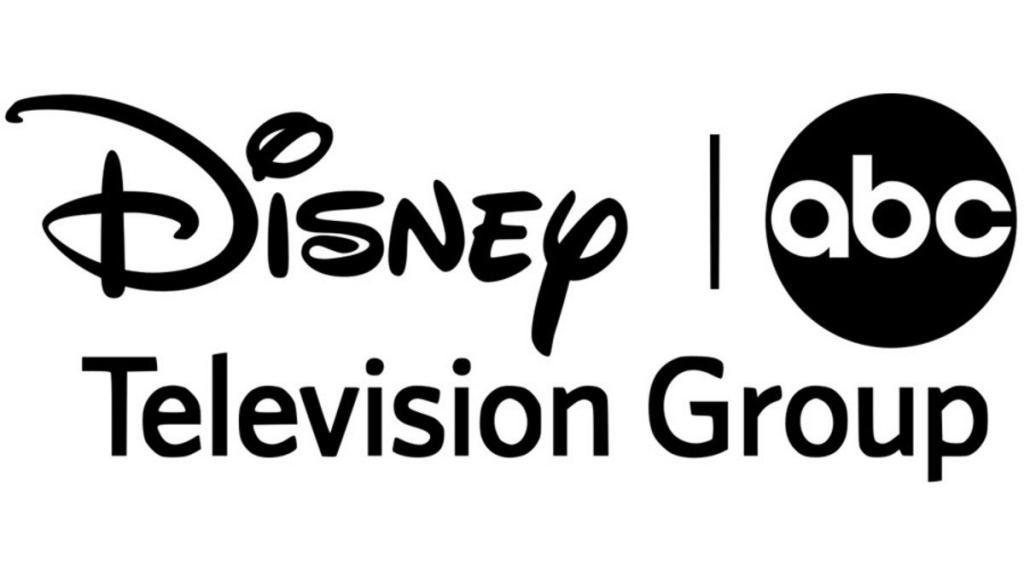 ABC is eyeing talks with Marvel’s Kevin Feige about bringing a superhero series to the broadcast network.

ABC Entertainment president Karey Burke said that she was looking forward to working with Marvel Studios’ president and chief creative officer, but said that they had not discussed which particular characters would be suitable for a broadcast show.

“We love our partners at Marvel and we’re sad to see [Marvel’s Agents of S.H.I.E.L.D] go, it’s been a big part of our history. We’re looking forward to working with Kevin Feige and we’re at the very beginning of conversations with him now about what a Marvel and ABC show might look like. Right now, Marvel’s focus has been on Disney+, as it should be,” Burke told Deadline at the Winter TCA Press Tour. 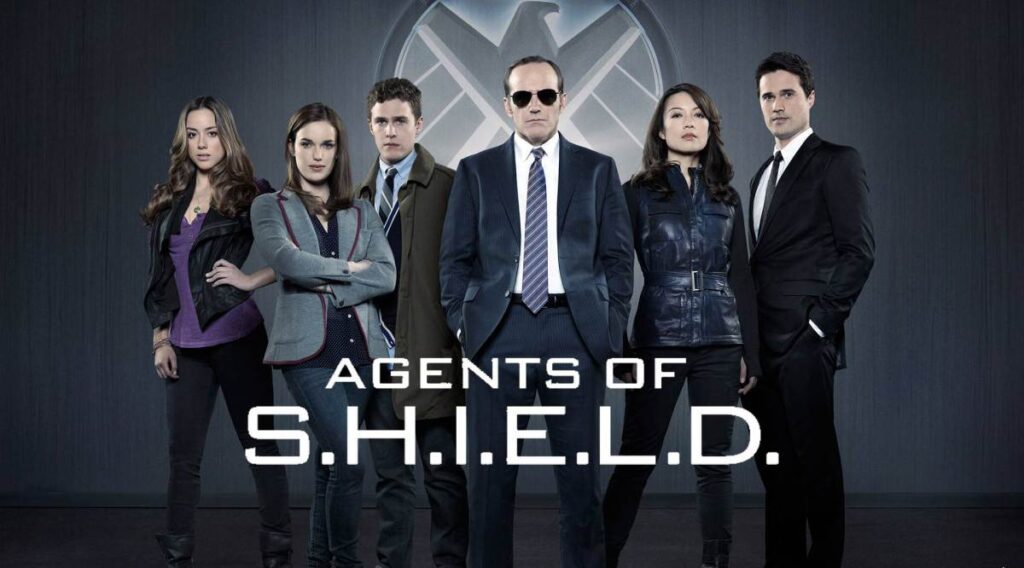 My take on the above remains the same as when I posted the story on the link:

Maybe the forced integration of the TV unit will help align future projects; both in an in-universe sense and in the quality of the programming and production. However, if they can’t properly integrate the programs into the greater MCU, I’d rather they not try.

Be sure to tell us what you think about Marvel producing projects for broadcast TV in the comments!