One of the few hallowed non-Star Wars films from my childhood, Willow still holds a significant place in this Lucasfilm fan’s heart.

And, of course, the thought of any continuance of the Willow story sends that heart going pitter-pat. 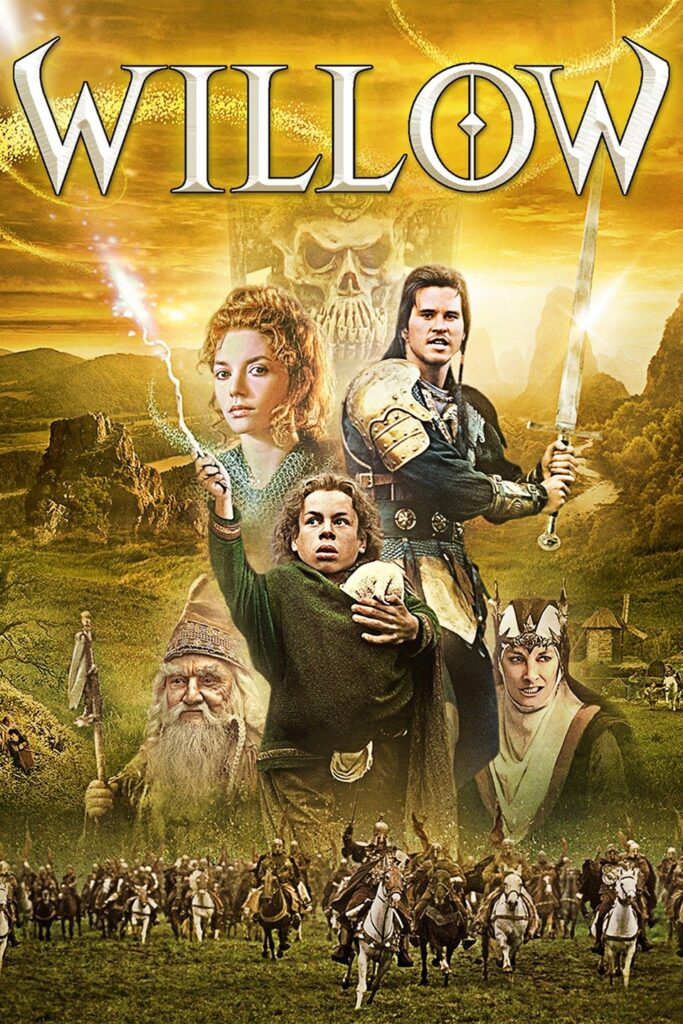 Production on the Willow sequel series has officially begun, as writer Jon Kasdan (Solo) has revealed that the writing process is now underway. On his official Twitter account, Kasdan shared an image of a cap on the wall bearing an image of an illustrated Willow. Just to ensure there’s no mistaking who the character is, his name is written beneath the illustration as well. “The office is open,” Kasdan writes in the caption, confirming the project is definitely getting made. You can peek at the tweet below.

The office is open. pic.twitter.com/wty5ENi3He

Howard Hinted At It

Perhaps the biggest fan of this idea is Rob Howard. 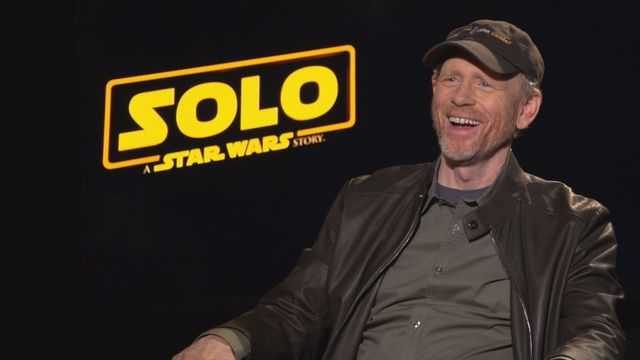 Last year, Ron Howard, who directed the original Willow movie, teased the upcoming sequel series by revealing discussions were taking place to bring the project to Disney+. “I think it’d be a great way to go. In fact, George [Lucas] always talked about the possibility of a Willow series, and it’d be great and more intimate, and built around that character and some of the others,” Howard explained at the time. Additionally, Howard also spoke about how the project was the brainchild of Kasdan, with Howard describing Kasdan’s pitch as “an inspired take on it and it could be really, really cool.”

Of course, Warwick Davis is expected to star in the new Willow series to reprise the role of the titular character. This was obviously crucial to ensuring the show would work, as the legendary actor is irreplaceable when it comes to this iconic role. For his part, Davis has publicly expressed his desire to revisit Willow should the opportunity present itself, and at this point, there’s no reason to believe he won’t be involved. As Val Kilmer has also reprised another one of his most recognizable ’80s roles for the upcoming sequel Top Gun: Maverick, there’s a good chance we might see him back as Madmartigan in the Willow series as well. 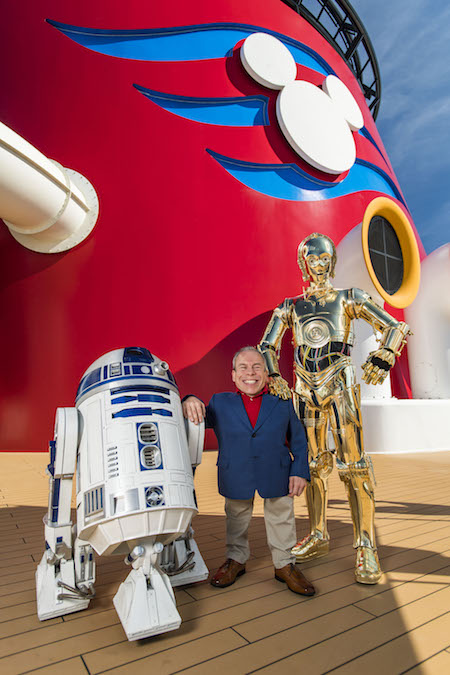 Hints About The Magic

And this isn’t the first time we’ve heard this alluded to. Just a few weeks ago, The Los Angeles Times reported:

“Solo” co-writer Jonathan Kasdan has completed a pilot script for a series based on the cult classic “Willow.”
Los Angeles Times

Willow fans are loyal and numerous. Are you one of them?

If so, keep it here on Mickeyblog.com for the latest and the greatest on this possible Willow Disney+ television show. 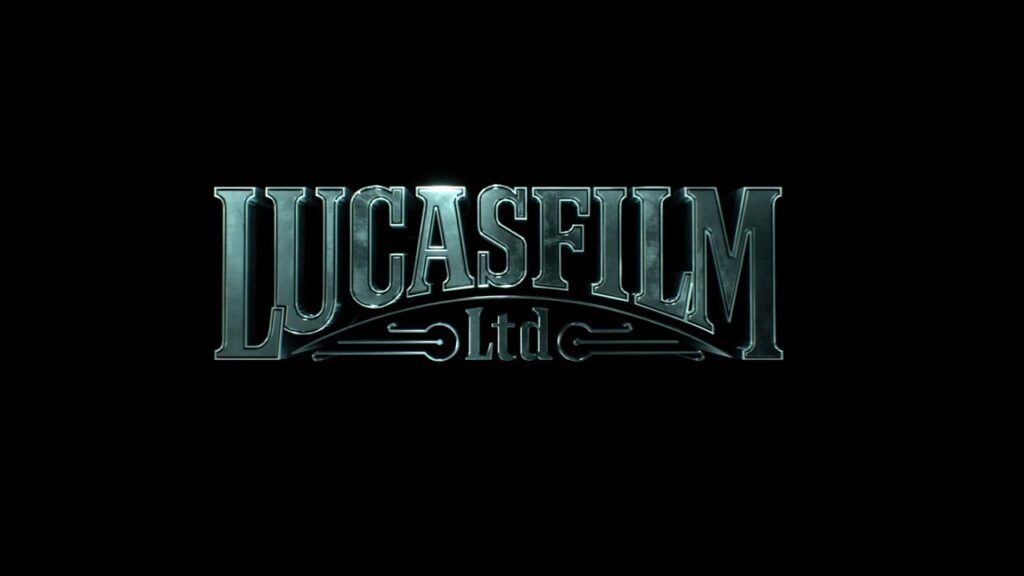