4 Cars Shot Along I-4 Near Walt Disney World Property

According to the Orange County Sheriff’s Office, four vehicles were hit with gunfire early Monday morning near Walt Disney World.

Deputies said the shooting happened near the Orange and Osceola county line around 5 a.m.

Four cars shot at this morning along I-4 near Orange, Osceola County line. No one was hurt. Bullets pierced through the cars around 5AM.

Deputies are still trying to find the shooter. pic.twitter.com/Zx6wCzMasy

According to a replu to a comment posted on the Orange County Sherrif’s office Twitter account, “Cars were traveling westbound, in the vicinity of exit 68.” This area is dense with traffic full of cars going to Walt Disney World. 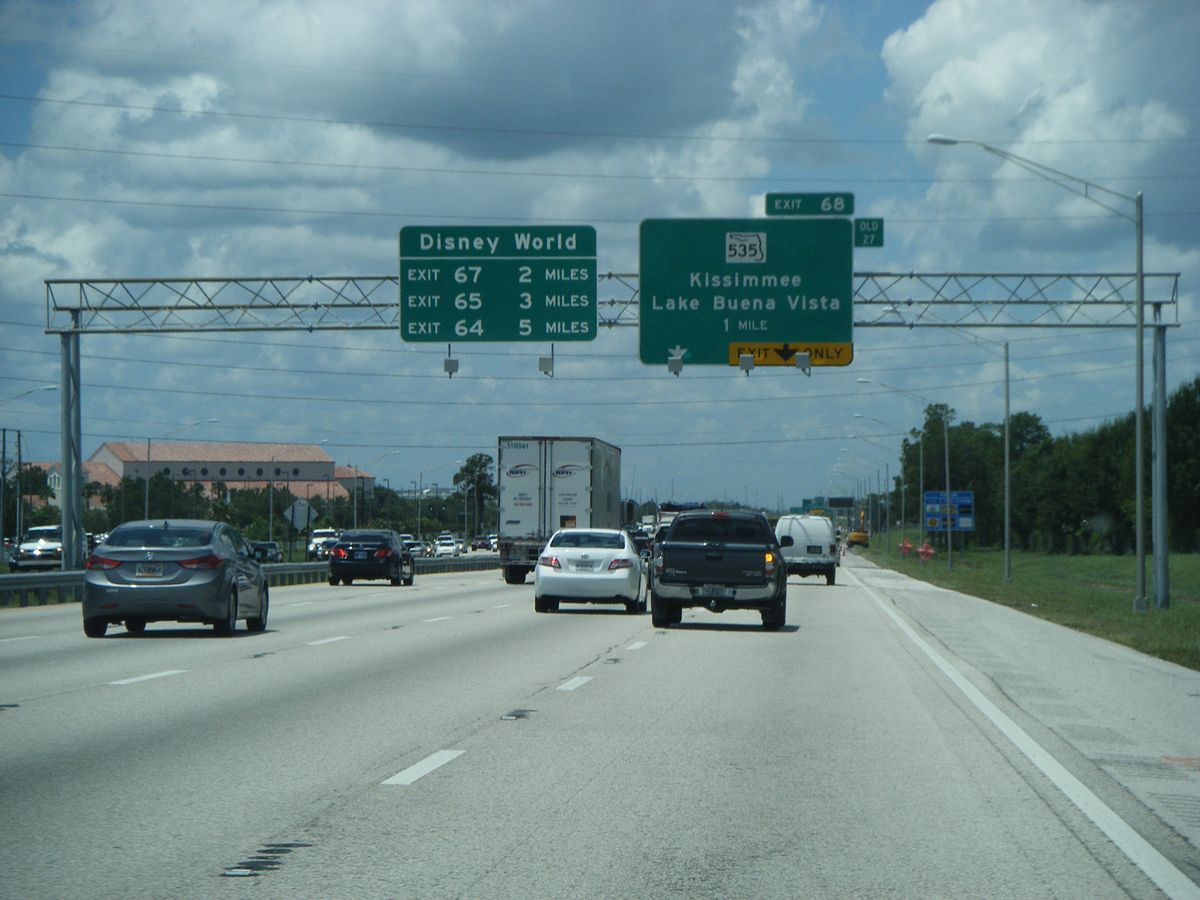 Investigators have not released a description of a possible suspect(s), however, the Orange County Sheriff’s Office took to Twitter to ask people to contact law enforcement if they noticed anything suspicious in the area.

This morning at around 5 a.m., deputies responded to the area of I-4 and the Osceola County line where four victims’ vehicles were struck by gunfire. No one was injured. If you were in the area and noticed anything suspicious, please contact law enforcement. pic.twitter.com/jKTg2Jv1s7

This is a developing story. Please stay tuned to MickeyBlog for any updates.