The University of Michigan lost the football game to Alabama, but thankfully the Michigan band save the day.

During halftime of the Citrus bowl on New Year’s Day, the band played two famous song from the Disney classic Mary Poppins.

Michigan only trailed one point at halftime when their marching band took the field to play two favorites from Mary Poppins.

The first song was famously sung by Dick Van Dyke and Julie Andrews during the 1964 Disney musical. Written by the Sherman Brothers, it has become one of the most sung Disney songs of all-time.

Take a look and listen as the band performs “Supercalifragilisticexpialidocious!”

A Spoonful of Sugar 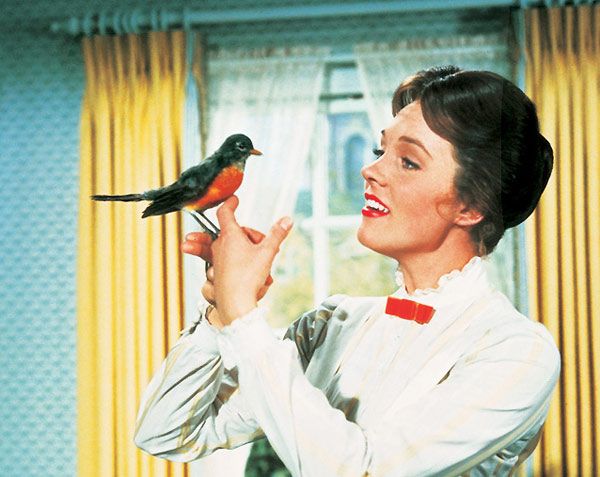 The second song the Michigan band played was “A Spoonful of Sugar.” Fans cheered as the bandmembers formed the shape of umbrellas which is an iconic Mary Poppins symbol.

Take a look and listen to this amazing rendition of “A Spoonful of Sugar.”

While the University of Michigan football team lost the game, the Michigan band won halftime according to all the Disney fans around us! We only wish they could have played a third song!

From the Univeristy of Michigan Facebook page, “The University of Michigan Marching Band has consistently been a staple in the Saturday tradition of Michigan Football for well over 100 years. The band has over 300 students, covering nearly every major offered at the University, each with a passion and love for the Maize and Blue.” 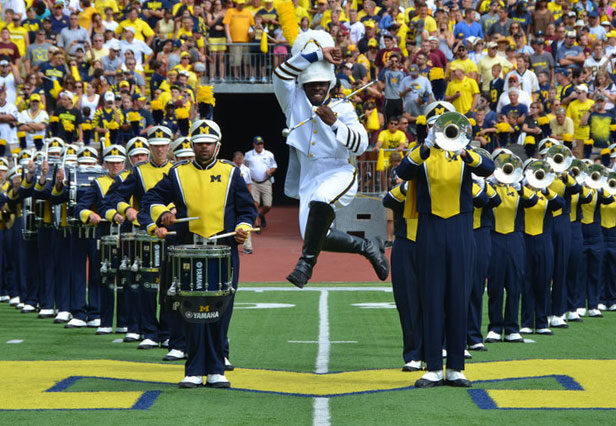