In What Era Will Future Star Wars Films Be Set?

Industry insiders have spoken to trusted Star Wars “leak-finders” and new “stuff” has come to light. Apparently, the next era of Star Wars films will take place approximately 400 years before “The Skywalker Saga.”

Jason Ward of MakingStarWars.net — one of my former outlets — reported this afternoon: 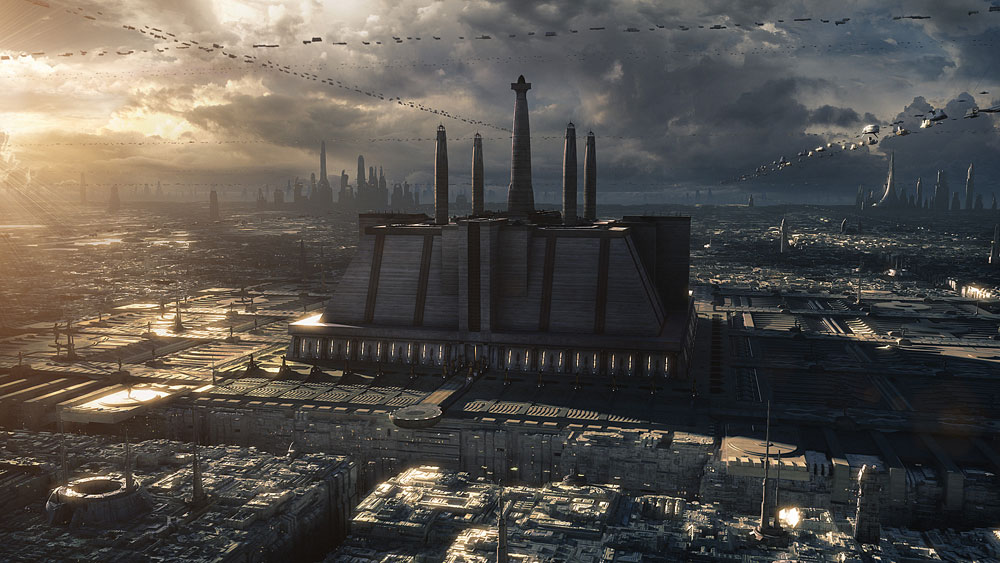 My informants recently told me that the Cassian and Obi-Wan Kenobi Dinsey+ shows are supposed to be coming to Pinewood since other studio spaces have recently become unavailable and the next Star Wars film is thought to be there as well. My sources also elaborated on what that film series will be.

Sources are saying the next Star Wars Saga is going to take place during an era called “The High Republic” era.  It sounds like the setting is 400 years before The Skywalker Saga. This new saga is set during a time that the Sith’s “Rule of Two” has been established by Darth Bane, and Yoda is a Jedi but isn’t the old Jedi we know from the Skywalker era.

These new films will not make up a trilogy but rather a series of films that will be released in the same story era and interconnect. D.B Weiss and David Benioff were to make this series before moving onto a more lucrative deal. This method of storytelling was supposed to apply to the “A Star Wars Story” films, but they never got a chance to interconnect the two stories that they told with more material.

For over a thousand generations….

Obi-Wan Kenobi told Luke Skywalker, “For over a thousand generations, the Jedi Knights were the guardians of peace and justice in the Old Republic. Before the dark times, before the Empire.”

What Jason is describing is an era prior to the Prequel Trilogy. But what we saw during the Prequels was an epoch just slightly diminished from its former glory.

So, what we may see in this new era of storytelling could look similar to what we saw in Episodes 1-3, and perhaps Old Republic video games (however, those were set 3600 years prior to the Star Wars films).

Check out the cut scenes from Star Wars: The Old Republic:

On the news, Jason elaborated:

The designs are likely going to be grounded in the familiar, but also new, allowing for a fresh and fun feeling that Star Wars has not seen since George Lucas kicked off the prequel series at the end of the nineties.”
Jason Ward, MakingStarWars.net

The High Republic era sounds rad. It sounds like it’s going to be a rich and lush era to explore. With this new project, comics and information connected to the films should tie in more effectively than in the past.

While nothing has been announced, we should add the caveat that this is the plan according to several sources. We do not really see how it could change at this point but anything is possible until production begins.

Let’s Dive Into The High Republic

We agree. Hey, we’ve all seen leaks come true and MakingStarWars.net has a pretty amazing record. However, we’ll be anxiously waiting for the official announcement, because this sounds just fine to this Star Wars fan.